Skip to content
Holodomor survivor Natalia Talanchuk lights a candle during the Nov. 19 remembrance ceremony at the Alberta legislature. With her is MLA Deron Bilous and Orysia Boychuk, Alberta president of the Ukrainian Canadian Congress.Lincoln Ho, Grandin Media

The horrors Natalia Talanchuk experienced during Holodomor are now many decades behind her.

But her memories from the time when forced starvation killed an estimated 10 million Ukrainians in the 1930s are permanently ingrained.

“What was happening at that time … I will remember it all of my life,” Talanchuk said in a soft and trembling voice. She was only eight years old, living in Dnipro (then called Dnipropetrovsk), a city in central Ukraine.

Now 95, Talanchuk told her story at the Alberta Legislative Assembly’s commemoration ceremony to remember and honour victims of the Holodomor.

“Our house was on the street across from the school. In the morning when we went out, we found dead people on the fence, on the road. They were starved of food. They were all sick.”

Ukraine was taken over by the Soviet Union at the time, and the goal of Stalin’s communist regime was to eradicate the peasantry who rebelled against government policies  ̶  especially those who refused to abandon their Christian identity.

Talanchuk said it was her Eastern Christian faith that sustained her then and still does now.

“Our faith in God was with us all the time, but the Soviets were trying to take it out of us. Especially out of us kids. It was really hard for many to keep the faith. My father was a priest and he was incarcerated, so my mother had to bring me up alone.”

Today, Talanchuk passes on the stories of the Holodomor and the resilience of the Ukrainian people.

“We grew up with great knowledge of the ugliness of these forces,” said Oresta Talanchuk, Natalia’s daughter.

“My mother told me stories of babies being sold at the market to be eaten. She’d be saying to my grandmother, ‘Mama, I want to eat. There’s meat everywhere.’ My grandmother finally had to explain to her why they weren’t eating the meat. She told her ‘Those were babies. We can’t eat them.’”

“It’s a toll on the human spirit, but she’s really strong,” Oresta said. “She’s religious. She’s smart. She believes in the human spirit and in the life beyond this one. I think that’s what got her and my father through these ordeals.”

With each passing year, the number of survivors of the Holodomor is dwindling. Yet their stories continue to keep the memories – and the hope – alive.

“It’s our faith that anchors us,” said Bishop David Motiuk of the Ukrainian Catholic Eparchy of Edmonton. “It’s difficult as we meet the dark nights of our lives. But we need something that gives us hope and gives us light  ̶  and that’s Christ.

“This is the first time that only one survivor has been able to join us,” he added. “We had seven or eight survivors that joined us initially. But the people who can tell us the eyewitness stories, unfortunately their numbers now are quite small.”

The Holodomor remembrance comes at a time of armed conflict in Ukraine. Russia invaded the eastern part of Ukraine some five years ago and currently occupies its southern Crimea region. Some 13,000 people have been killed, a quarter of them civilians, and as many as 30,000 wounded since the April 2014 invasion, the UN says. This undeclared war continues today.

The remembrance ceremony began and ended with a choir from St. Martin and St. Matthew Catholic schools in Edmonton – including Talanchuk’s own great-grandson and great-granddaughter, Carter Towpich and Zoey Bodnar.

Organizers say it’s an effort to pass on the knowledge and memories of the Holodomor to the next generation. The choirs performed “Dry Tears,” a song about the Ukrainian genocide as seen through the eyes of children at that time.

“It’s important for us to remember, as the Ukrainian community and for the children, to know these stories,” Bishop Motiuk said. “May they, in some small sense, learn the lessons of the tragedies of history but also look towards a brighter future.

“That’s huge for all of us today  ̶  to see hope in the eyes of young people.” 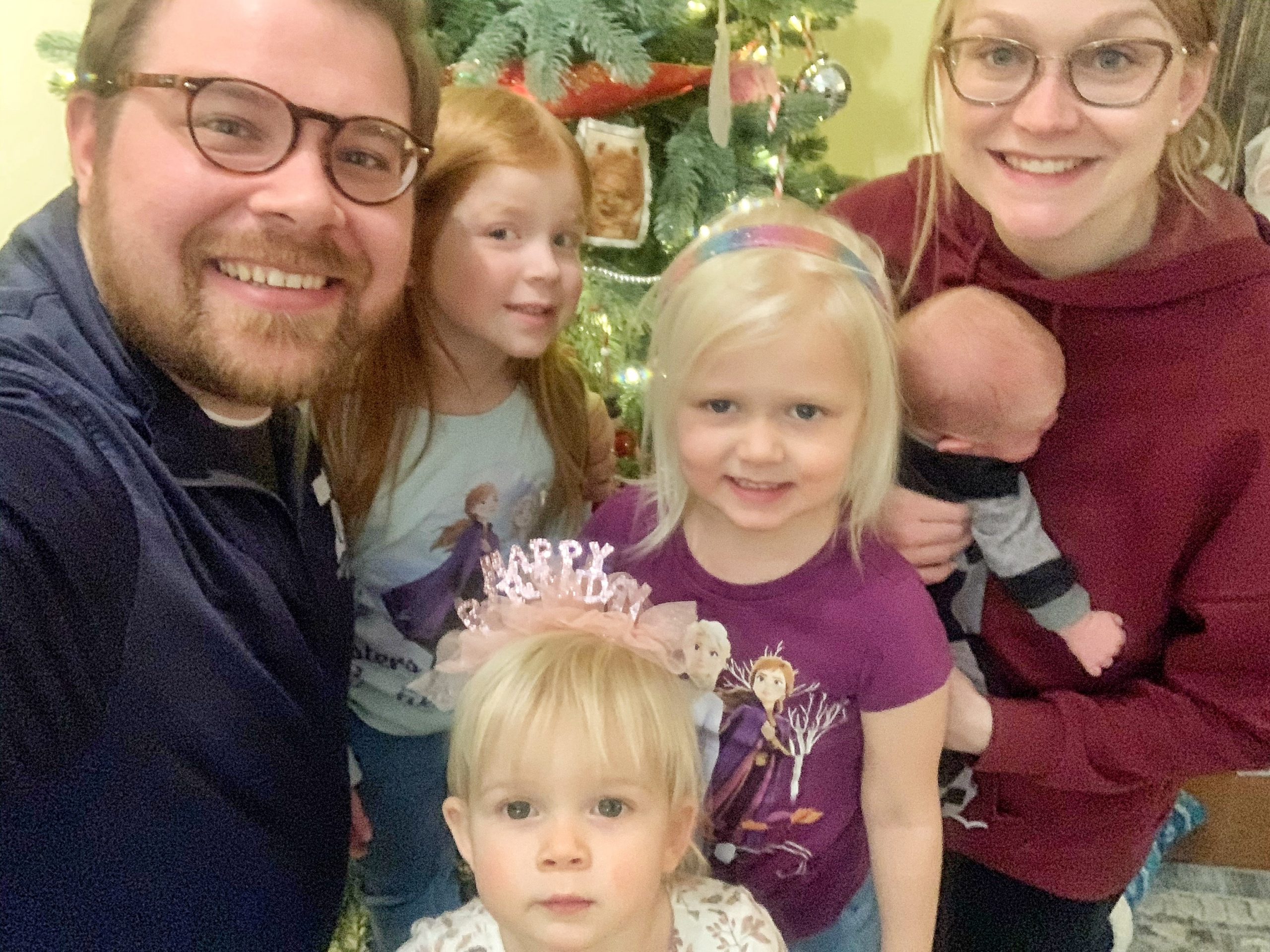