Skip to content
An Islamic militant has posted a video threat to kill Asia Bibi, the Catholic woman who spent eight years on death row in Pakistan.Canadian Catholic News

An Islamic militant has posted a video on the Internet boasting that he has arrived in Canada to kill Asia Bibi.

The death threat comes a week after Bibi, a Catholic mother of five, was permitted to leave Pakistan for Canada to join her family at a secret address.

She had been convicted of blasphemy and spent nearly 10 years on death row until she was cleared by the Pakistan Supreme Court in October, sparking anger among hardline Islamic radicals.

In the video, the would-be assassin sings an Islamic chant honouring Muhammad, the founder of Islam, and professes that he is a beloved believer of Islam who will slay “the blasphemer Asia Bibi.”

The man tells the “enemies of Islam and the Jew government that set Asia Bibi free” that he will kill her, according to a May 14 statement sent to Catholic News Service by the British Pakistani Christian Association.

The association also said a number of churches in Pakistan have received threats from militants following Bibi’s release May 8.

Wilson Chowdhry, association chairman, said the release was “a real bone of contention with the millions of radicalized Muslims across the globe who are waiting for an opportunity to assassinate Asia Bibi, or a mass terrorist strike in revenge for what they see as a perceived blasphemy.”

“It is not known whether the threat made by the man in the video is genuine or not, however, the fact that the video exists is a chilling concern,” he said.

“We have informed American, British, Canadian and Pakistani officials of fear for Asia Bibi’s safety and many other innocents who will be targeted because of hatred for her.”

Bibi, a farmhand, was sentenced to hang for allegedly insulting Muhammad under Section 295C of the Penal Code, Pakistan’s controversial blasphemy law.

She was accused of blasphemy in June 2009 following a dispute with Muslim co-workers, who objected to her drinking from a common water supply because she is a Christian.

For her safety, she was held in solitary confinement from November 2010 until her release.

Both before and after her acquittal, Islamic extremists have been vocal in demanding that she be hanged.

Extremists have also murdered two senior politicians who championed her cause. Punjab Governor Salmaan Taseer and Minority Affairs Minister Shahbaz Bhatti, a Catholic, were assassinated in 2011. 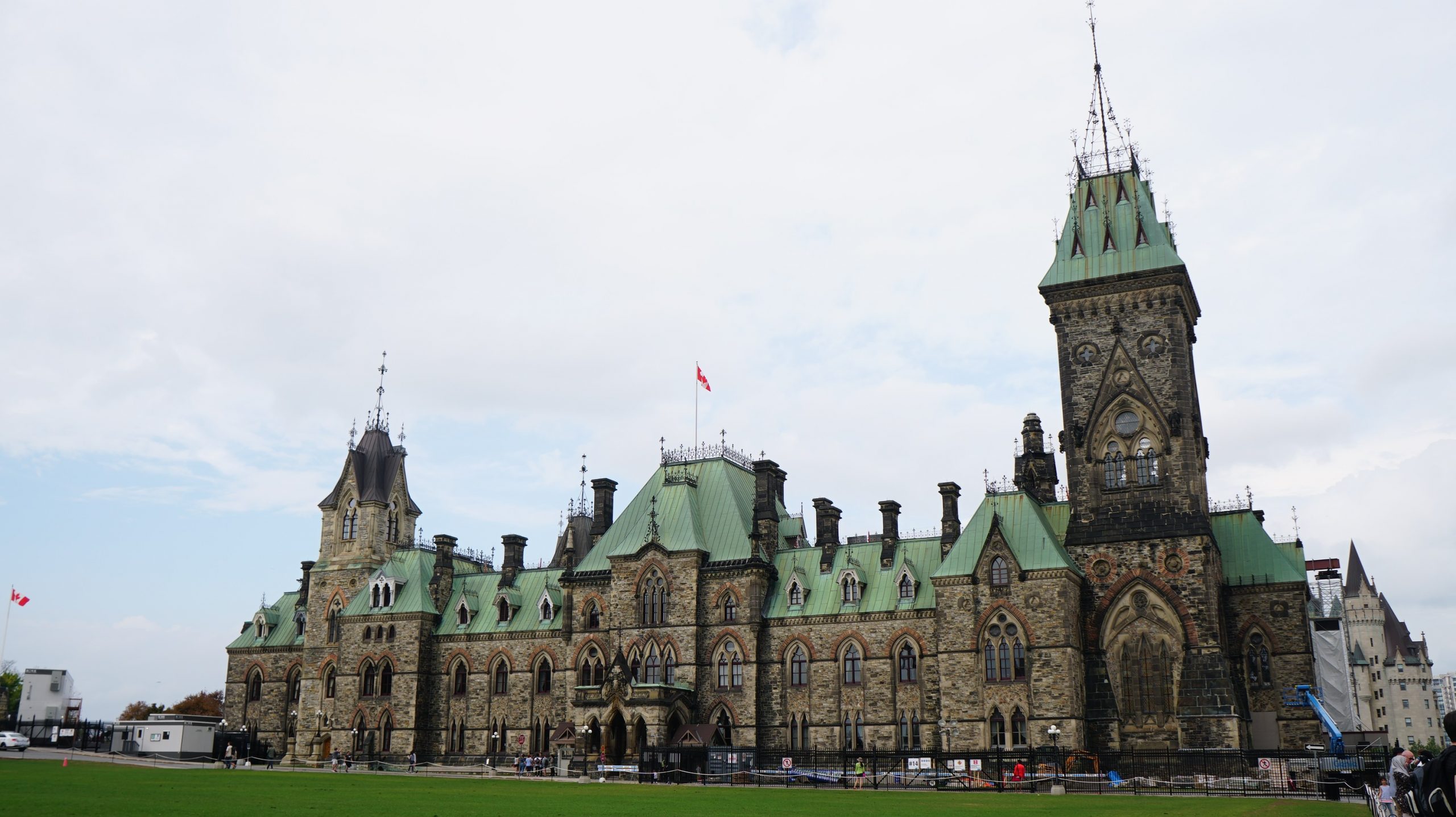