Skip to content
Rev. Pedro Opeka, 72, is a Vincentian priest from Argentina who has worked with the poor in Madagascar for more than three decades. Catholic News Agency

A Catholic missionary priest in Madagascar known for serving the poor living on a landfill has been nominated for this year’s Nobel Peace Prize.

Rev. Pedro Opeka, 72, is a Vincentian priest from Argentina who has worked with the poor in Madagascar for more than three decades. He founded the Akamasoa humanitarian association in 1989 as a “solidarity movement to help the poorest of the poor” living on the site of a garbage dump.

Janez Jansa, the prime minister of Slovenia, has announced that he nominated Opeka for the 2021 Nobel Peace Prize for his dedication to “helping people living in appalling living conditions.”

The Akamasoa association (meaning “good friend”) has provided former homeless people and families with 4,000 brick houses and has helped to educate 13,000 children and young people.

Pope Francis visited Opeka’s “City of Friendship” built atop a rubbish dump on the outskirts of the capital city of Antananarivo during his apostolic visit to Madagascar in September 2019.

Pedro Pablo Opeka was born in Buenos Aires, Argentina, in 1948. His parents were refugees from Slovenia who emigrated after the inception of the communist regime in Yugoslavia.

At the age of 18, he entered the seminary of the Congregation for the Mission of St. Vincent de Paul in San Miguel, Argentina. Two years later, he traveled to Europe to study philosophy in Slovenia and theology in France. He then spent two years as a missionary in Madagascar.

In 1975, he was ordained a priest at the Basilica of Lujan, and in 1976 he returned to Madagascar, where he has remained to this day.

Upon seeing the desperate poverty in the capital city of Antananarivo, especially at the landfills where people live in cardboard boxes and children compete with pigs for food, he decided to do something for the poor.

With help from abroad and the work of the people of Madagascar, he founded villages, schools, food banks, small businesses, and even a hospital to serve the poor through the Akamasoa association.

During the coronavirus pandemic, Opeka has been working to help families who have fallen even deeper into poverty as a consequence of coronavirus measures.

“The situation is difficult for families, for the poor who have many children. We do not have rice. We do not have water. We need water and soap,” Opeka told Vatican Radio in April 2020.

Madagascar is one of the world’s poorest countries. Opeka expressed his gratitude to Pope Francis for his appeal for rich countries to cancel the debt of poor countries in light of the pandemic.

“It is necessary if we want to live in dignity,” he said.

This is not the first time that Opeka has been nominated for the peace prize. Slovenian Parliament representatives also nominated the priest in 2012.

A Catholic lawyer who helped found the pro-democracy movement in Hong Kong has also been nominated to receive the Nobel Peace Prize. Martin Lee Chu-ming, 82, has been demonstrating for universal suffrage in Hong Kong for nearly 40 years.

Lee was the founding chairman in 1990 of Hong Kong’s first pro-democracy party, the United Democrats of Hong Kong, and led the party’s successor, the Democratic Party, while serving in the territory’s legislature for more than two decades.

Last year’s Nobel Peace Prize winner was the United Nations World Food Program. This year’s winner is expected to be announced in the fall. 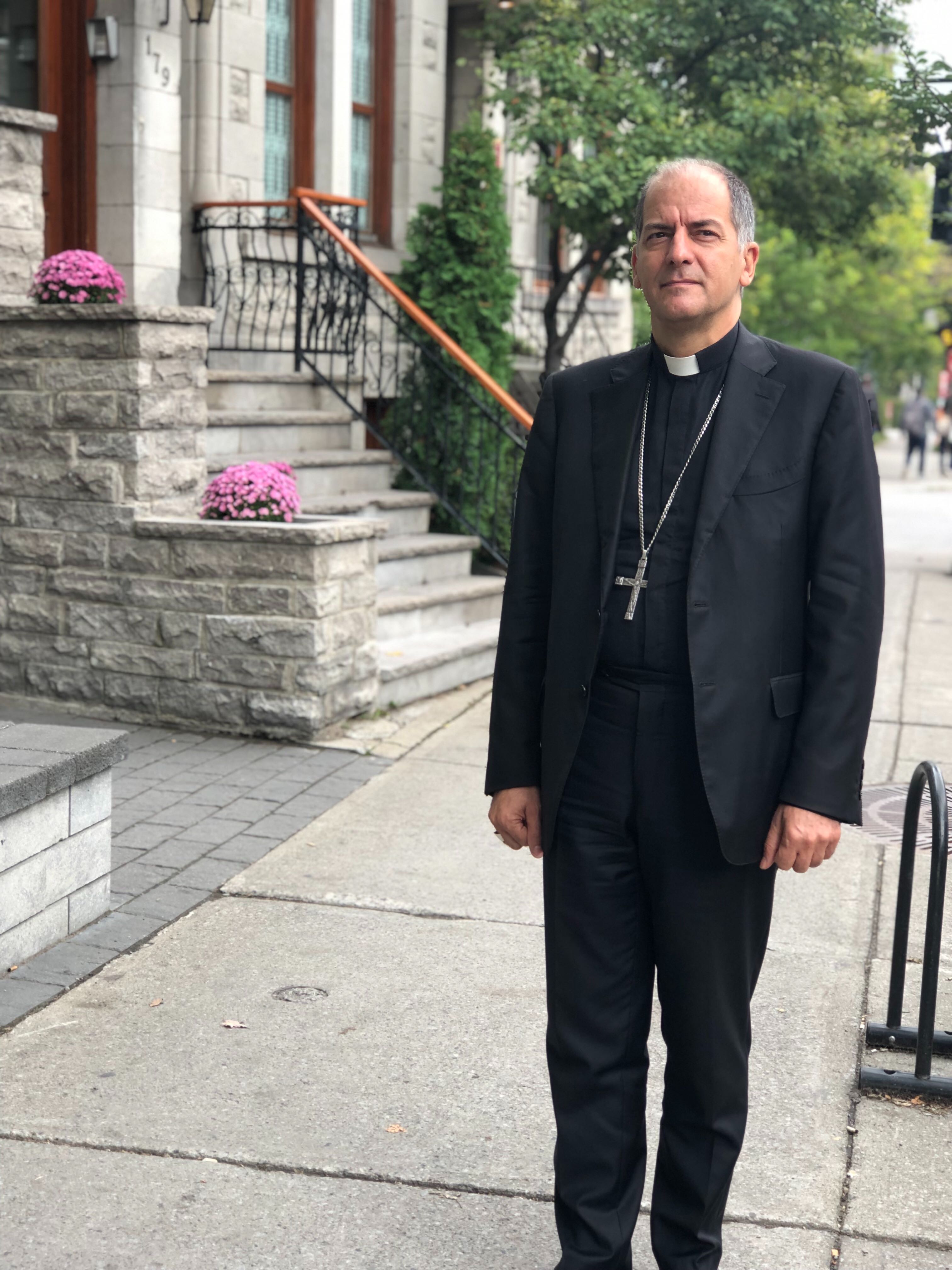