Skip to content
Organizers of a $110-million renovation of St. Joseph Oratory in Montreal say it will make the popular site more attractive to tourists.Catholic News Service

St. Joseph Oratory is about to get a $110-million makeover under a plan to make the popular site more attractive to tourists.

“The oratory is one of Quebec’s best-kept secrets,” said Guy Cormier, president and CEO of Desjardins Group, who is leading the fundraising campaign for the project.

The renovation is intended to “modernize many of its infrastructures” and, in 2022, after extensive work, “give a new experience” to the two million visitors who visit the oratory each year, Cormier said.

St. Joseph Oratory, managed by the Congregation of the Holy Cross, was founded in 1904 by St. Andre Bessette, known as Brother Andre. The oratory is located on Montreal’s famed Mount Royal.

The Reaching New Heights campaign has set a goal of raising $15 million from religious communities and business owners.

“I am proud to announce that we have already reached more than 70 percent of our target, more than $11 million,” Cormier said.

By 2022, planners envision a new reception pavilion with a shop and a restaurant, reconfigured gardens and renovated museum. The dome of the oratory’s basilica will be transformed into an observation centre.

“The project we have undertaken will highlight our public and sacred spaces so that the pilgrims and visitors of tomorrow can find a welcoming place worthy of its name,” said Holy Cross Rev. Claude Grou, rector of the oratory.

The federal government, the province of Quebec and the City of Montreal have already announced grants totaling $63 million for the renovation. Cormier is confident the campaign will reach be able to raise the additional funding needed to complete the project.

The Quebec government has committed $31 million to the project.

The oratory remains “in the heart of the city,” a place where “people of all ages, cultures, conditions and religions can meet in a context favorable to contemplation,” Father Grou said.

Recognizing that “on the slopes of Mount Royal, our ancestors have erected remarkable buildings, including this imposing basilica,” Quebec’s transportation minister, Chantal Rouleau, who is responsible for the Montreal region.

Rouleau said the early builders also had the “desire to bequeath to their descendants a rich and sustainable heritage.”

Montreal Mayor Valerie Plante recalled how the population “is attached to this emblem, a dominant figure in our landscape.”

She said she considers the oratory is a unique place that must be “preserved, cajoled, enhanced so that future generations may also enjoy it.” 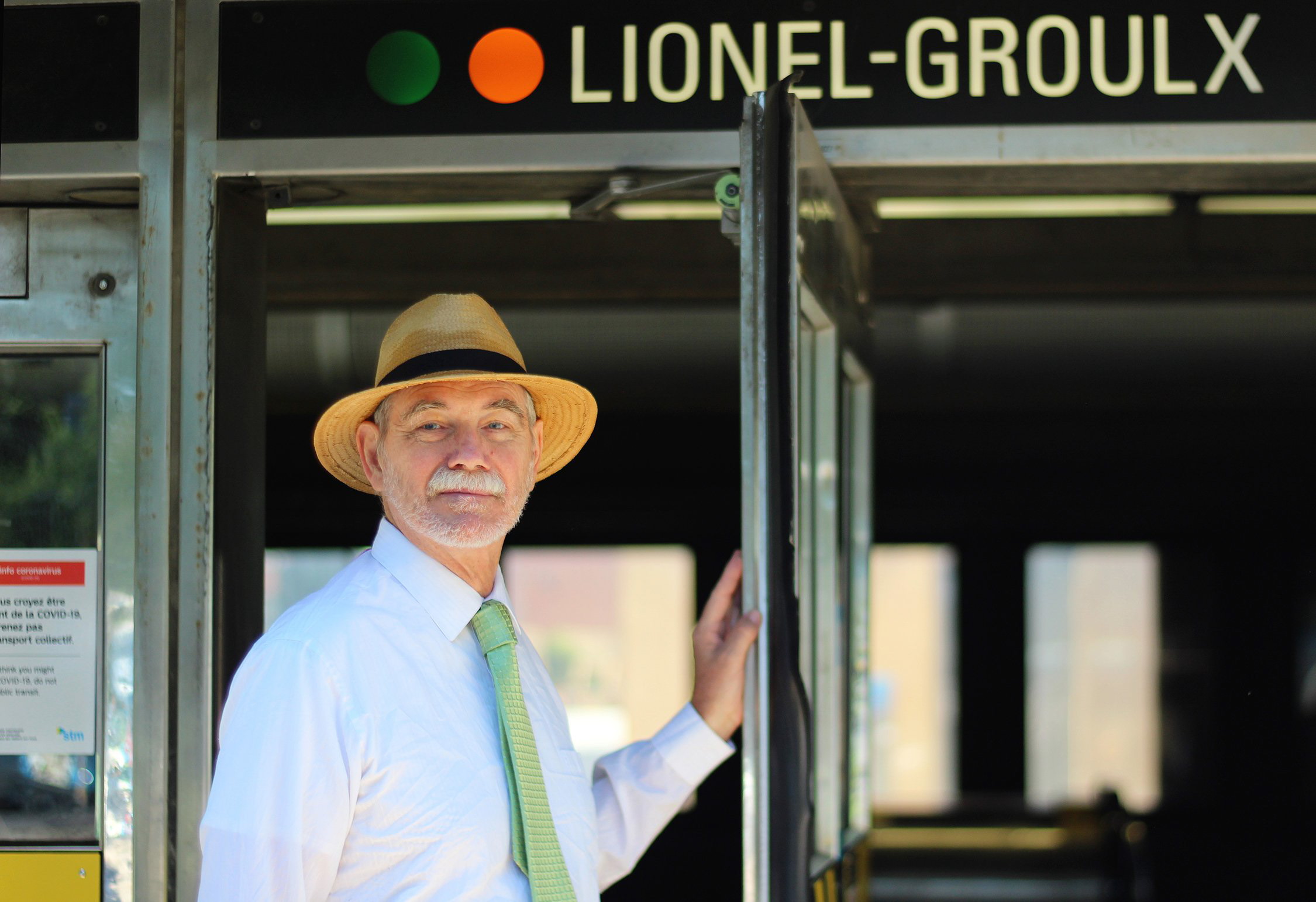 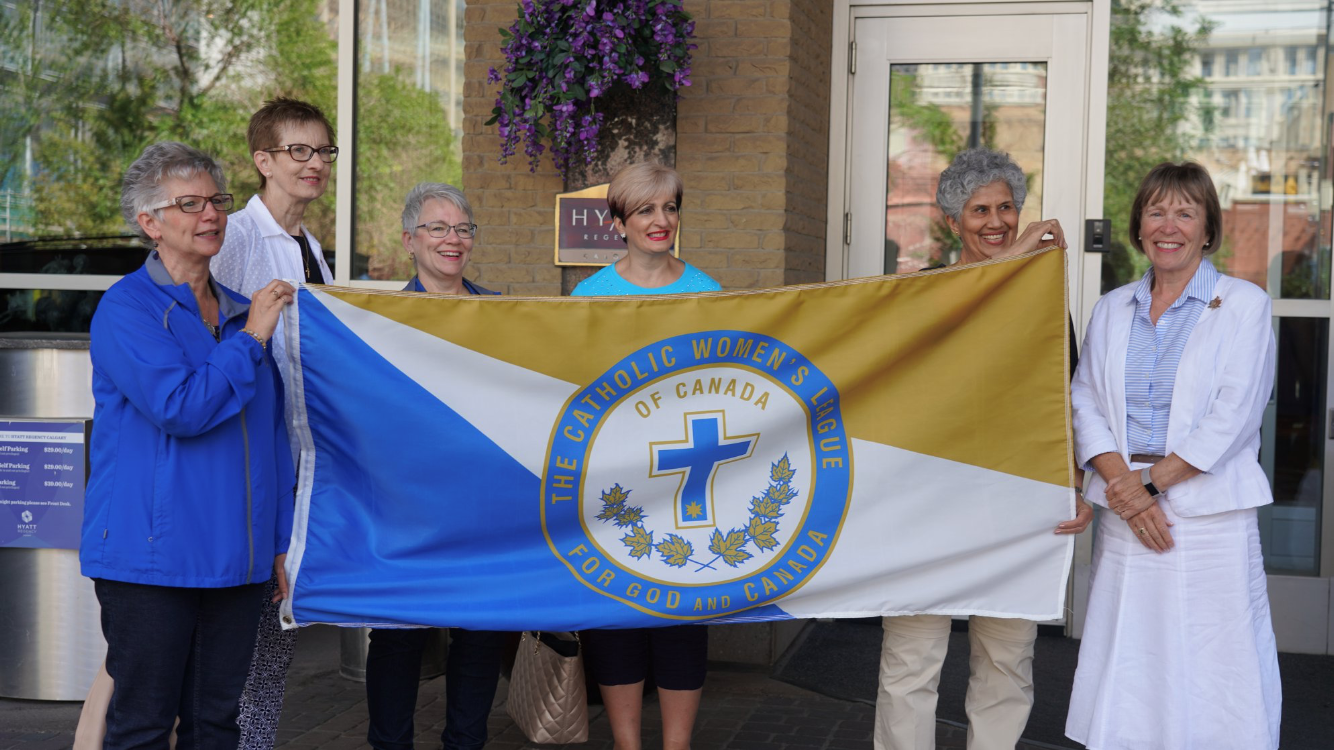