Skip to content
Justice Minister David Lametti called the introduction of Bill C-15, the United Nations Declaration on the Rights of Indigenous Peoples Act, on Dec. 3 an “important day” in the history of Canada.Canadian Catholic News

The federal government is making good on a promise to bring in legislation that would set up the framework for how the UN Declaration on the Rights of Indigenous Peoples (UNDRIP) will be implemented within Canadian law.

Justice Minister David Lametti called the introduction of Bill C-15, the United Nations Declaration on the Rights of Indigenous Peoples Act, on Dec. 3 an “important day” in the history of Canada.

“Its importance should not be underestimated,” Lametti said during a virtual Ottawa press conference alongside First Nations, Metis and Inuit leaders and Crown-Indigenous Relations Minister Carolyn Bennett.

“It is a significant step on the path forward for Indigenous and non-Indigenous Canadians alike.”

Bill C-15 would require the federal government to consult and cooperate with Indigenous peoples to ensure Canadian law is consistent with the rights set out in the UNDRIP (first adopted by the UN in 2007), create an action plan on how that will be achieved and also require future governments to make annual reports to Parliament on its progress.

Indigenous, religious and social justice organizations’ have pushed for implementation of the declaration into Canadian law since the federal government “endorsed” it in 2016.

Canada was one of just four countries to officially vote against the declaration in 2007 under the previous Conservative government.

“We believe that building a new relationship with Indigenous peoples by passing legislation to provide a framework for implementing the declaration should be a non-partisan issue that warrants the support of all Parliamentarians. We urge the government to do all that is possible to promote constructive dialogue on this issue of such importance for our country,” said the Council of Canadian Churches in an Oct. 7 letter to the federal government.

Bennett said implementing the declaration through Canadian law “should not be scary” but instead creates a “road map” on creating a respectful relationship between Indigenous and non-Indigenous Canadians.

“This bill is really about breathing life into Section 35 of our Constitution,” which recognizes and affirms Indigenous rights, Bennett said, adding it is about making sure these rights are “fully understood and respected.”

Assembly of First Nations National Chief Perry Bellegarde conceded that not all Indigenous organizations support Bill C-15 as it currently reads, but called it a “very important day for Canada’s First Nations, Metis and Inuit people.”

“We are going to be paying very close attention to how this is put into practice,” Bellegarde said. “This is very important for our people.” 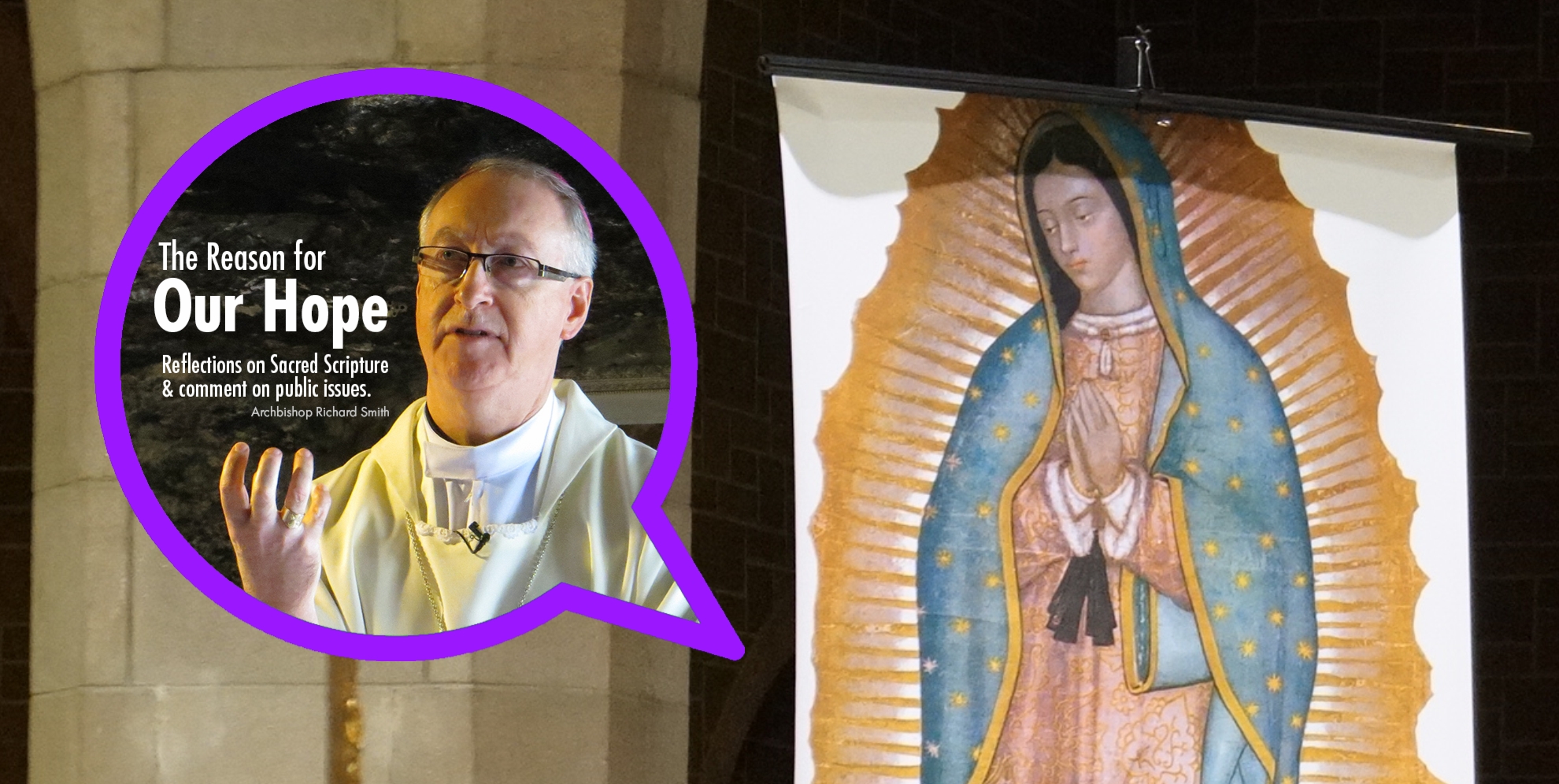