We live in a world of deep divisions.

Everywhere we see polarization, people bitterly divided from each other by ideology, politics, economic theory, moral beliefs, and theology. We tend to use over-simplistic categories within which to understand these divisions: the left and the right opposing each other, liberals and conservatives at odds, pro-life vying with pro-choice.

Virtually every social and moral issue is a war-zone: the status of women, climate change, gender roles, sexuality, marriage and family as institutions, the role of government, how the LGBTQ community is to be understood, among other issues.

And our churches aren’t exempt; too often we cannot agree on anything.

Civility has disappeared from public discourse even within our churches where there is now as much division and hostility within each denomination as there is between them.

More and more, we cannot discuss openly any sensitive matter, even within our own families. Instead we discuss politics, religion, and values only within our own ideological circles; and there, rather than challenging each other, we mostly end up feeding each other in our biases and indignations thus becoming even more intolerant, bitter, and judgmental.

Scripture calls this enmity, hatred, and indeed that’s its proper name. We are becoming hate-filled people who both fuel and justify our hatred on religious and moral grounds. We need only to watch the news on any night to see this.

How’s this to be overcome?

At the more macro level in politics and religion, it’s hard to see how these bitter divides will ever be bridged, especially when so much of our public discourse is feeding and widening the division.

What’s needed is nothing short of religious conversion, a religious change of heart, and that’s contingent on the individual. The collective heart will change only when individual hearts first do.

We help save the sanity of the world by first safeguarding our own sanity, but that’s no easy task.

It’s not as simple as everyone simply agreeing to think nicer thoughts. Nor, it seems, will we find much common ground in our public dialogues. The dialogue that’s needed isn’t easily come by; certainly we haven’t come by it yet. Many groups are trying for it, but without much success.

Generally what happens is that the even most-well intended dialogue quickly degenerates into an attempt to by each side to score its own ideological points rather than in genuinely trying to understand each other.

Where does that leave us?

The real answer, I believe, lies in an understanding of how the cross and death of Jesus brings about reconciliation. The author of the Letter to the Ephesians tells us that Jesus broke down the barrier of hostility that existed between communities by creating one person where formerly there had been two – and he did it this “by reconciling both [sides] in one body through his cross, which put that enmity to death.” (Ephesians 2, 16)

How does the cross of Christ put enmity to death?

Not through some kind of magic. Jesus didn’t break down the divisions between us by mystically paying off some debt for our sins through his suffering, as if God needed to be appeased by blood to forgive us and open the gates of heaven.

That image is simply the metaphor behind our icons and language about being washed clean of sin and saved by the blood of Christ. What happened in the cross and death of Jesus is something that asks for our imitation not simply our admiration

What happened in the cross and death of Jesus is an example for us to imitate. What are we to imitate?

What Jesus did in his passion and death was to transform bitterness and division rather than to retransmit them and give them back in kind.

Like a water purifier which holds within itself the toxins and the poisons and gives back only pure water, we must hold within ourselves the toxins that poison community land give back only graciousness and openness to everyone. That’s the only key to overcome division.

We live in bitterly divisive times, paralyzed in terms of meeting amicably on virtually every sensitive issue of politics, economics, morality, and religion.

That stalemate will remain until one by one, we each transform rather than enflame and retransmit the hatred that divides us. 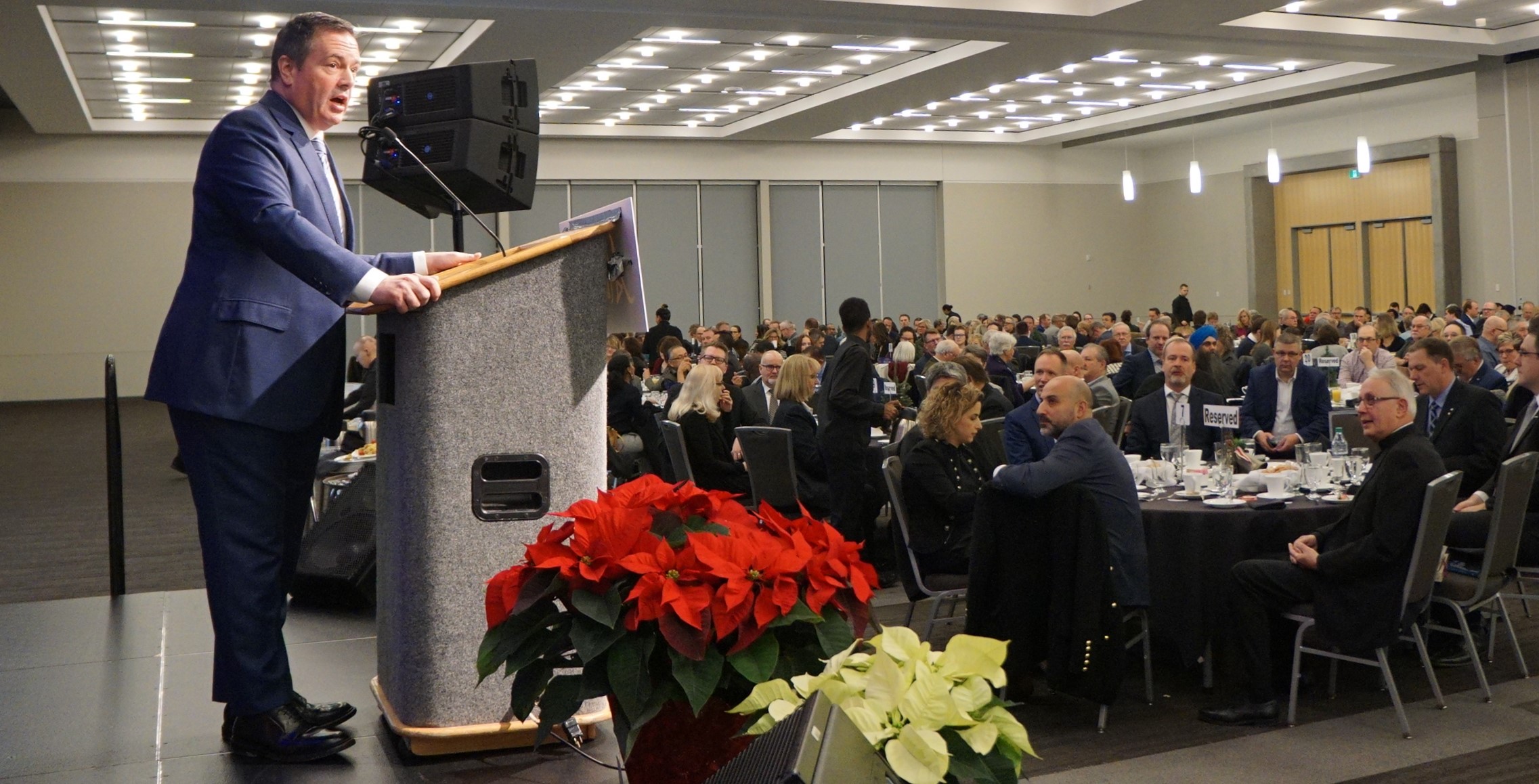