Skip to content
In this file photo, parishioners wait for their palms to be blessed at St. Joseph's Basilica in Edmonton.Lincoln Ho, Grandin Media

Palm leaves and fronds decorate churches everywhere Palm Sunday as Christians prepare for the most solemn time of the liturgical year.

Just as Jesus received a royal welcome from the people of Jerusalem days before His passion, Palm Sunday involves months of preparation in order for parishes to give Holy Week the welcome it deserves.

John Czuchta, general manager of DiCarlo Religious Supply Centre, said many parishes order their palms as early as Palm Sunday of the previous year. There are a lot of moving parts during Holy Week and he said parishes don’t want to be scrambling for these essential supplies.

“We’re already starting to take orders right after the current Palm Sunday from repeat customers,” he said. “We, ourselves, start contacting our clients in December or January, depending on where Easter falls that year, and see what their requirements will be.”

Palms are often sold in packs of 100 (between $17.50-$20). Depending on a parish’s needs, boxes of palms will arrive at parishes across Canada within the two weeks before Palm Sunday. They must be kept in a cool, dark place in order to keep them fresh and ready for parishioners at Mass.

Ready for shipment, palms are sourced in Texas, Florida and MexicoCanadian Catholic News

Palm trees are a symbol of victory, plenty and eternal life. When Jesus entered Jerusalem on a donkey as described in John 12, the people had heard about how He called Lazarus out of the tomb and raised him from the dead.

Those who bore witness to the miracle proclaimed Him as King of Israel and laid palms on the ground for Him, which was a common custom for kings and nobles. The palms also became a symbol of Jesus’ final victory over death.

On Palm Sunday weekend (also known as Lazarus Sunday), priests bless the palms with holy water and incense before distributing them to parishioners.

After these leaves become blessed sacramentals, broken and worn palms do not belong in the garbage. They must be properly burned and buried. Some churches ask parishioners to bring their old palms from last year to be burned as ashes in preparation for Ash Wednesday.

People often weave the blessed palms in the form of a cross or in woven designs. Many faithful bring them home and put them in a place of reverence, tucked behind the wall crucifix or in the family Bible.

In certain traditions, the blessed palms are placed on windows and above doorways as a sign of welcoming Christ into the home.

In some cultures, other greenery is used which is native to the region. In Latvia, Finland, Poland and other countries where palms are hard to come by, Palm Sunday is called “Pussy Willow Sunday” and pussy willow branches are used in celebrations.
Italians often incorporate small olive branches. In the Eastern Rite, bay leaves are sometimes used in its place.

Czuchta said the DiCarlo Group gets its palm shipments from “the largest palms supplier in South Texas.”

He said palm farmers have hundreds of acres dedicated to breeding and growing a variety of palm plant species. They also provide the service of burning palm ashes to be sold to churches for Ash Wednesday.

The names of these palm farmers are a closely-guarded trade secret among church suppliers. Czuchta said DiCarlo Group has spent about 17 years cultivating relationships with palm farmers.

DiCarlo Group is a religious supplies distributor with warehouses in Toronto and Hamilton, serving clients from coast to coast.

Palms distributed in churches on this side of the world come from three main regions: Texas, Florida and Mexico. Their dry desert climates are perfect for growing palm trees year-round. Leaves are harvested in late winter or early spring and shipped in refrigerated trucks to preserve them during transit.

“I’m probably the only one that’s cheering for cool weather up until April 14,” said Brian Broughton, founder and president of Broughton’s Church Supplies. “Because then, you can give the churches the best possible offerings that you can.”

Broughton has been running his family’s business for 49 years.

He works with about 1,500 clients across Canada and has been working with his palms supplier for about 20 years. Much like a restauranteur develops close ties with farmers of the best ingredients, Broughton said he is very particular about getting the best palms.

“What I look for is a good size on the different types of palms, about 24 to 36 inches for large fan palms and 13 to 20 inches on shorter strips,” he said.

“I didn’t always have white hair, you know,” Broughton said. 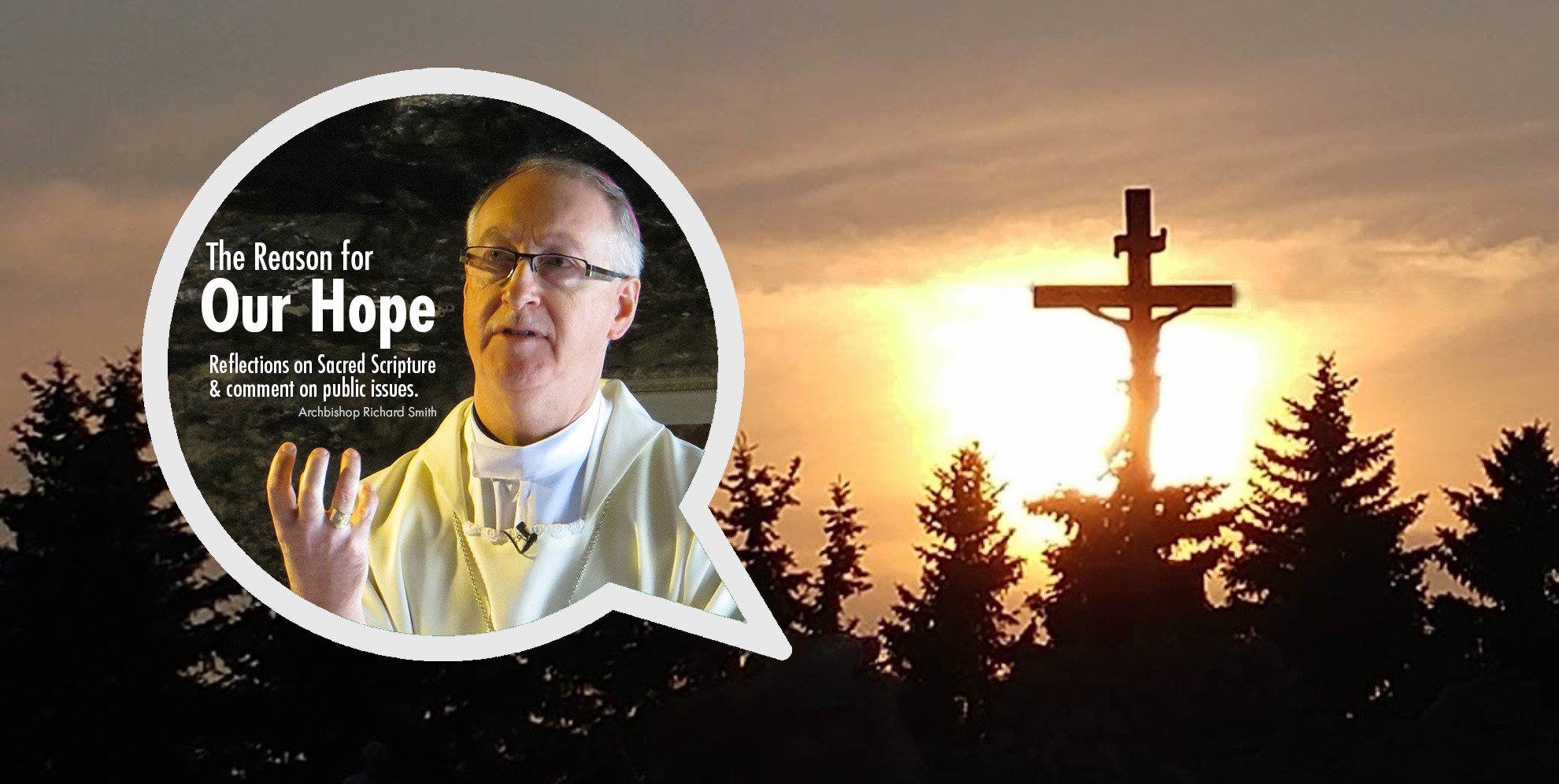 Landry: There’s great power in the silence of Holy Saturday