Pope Francis is committed to reconciliation with First Nations for the abuses suffered in residential schools, says the Holy Father’s representative.

“Through the media, opinions have circulated giving the impression that Pope Francis would not be available to listen to the request made by the Indigenous Peoples,” Archbishop Luigi Bonazzi, the Apostolic Nuncio, said at a recent reception for diplomats, church leaders and politicians.

“As the Pope’s representative in Canada, I can assure you that Pope Francis is not against a gesture of reconciliation and he is willing to seek together ways that can foster the desired process of healing and reconciliation with and among the Indigenous Peoples in this country.”

Archbishop Bonazzi referred to a “lively discussion” on June 29 concerning the Truth and Reconciliation Commission’s (TRC) Call to Action No. 58 that calls for an apology for the schools on Canadian soil.

“I wish to underline how this goal is fully shared by the Catholic Church in Canada which is committed to quietly and patiently studying ways and means of walking in a real and meaningful process of healing and reconciliation with Indigenous Peoples,” Archbishop Bonazzi said.

“For its part, the Canadian Conference of Catholic Bishops, since last February, has sponsored Listening Sessions all across Canada with representatives of our Indigenous communities – mostly elders.

“These meetings were born out of the conviction that the first verbs to be combined to promote an authentic process of healing and reconciliation are not ‘planning’ and ‘doing,’ but ‘listening’ and ‘meeting.’”

Among the questions discussed in these sessions are: “Where should we, as Church, be putting our energy as we continue to learn to walk with Indigenous People?” and “What would you like to see first in strengthening relations between Indigenous People and the Catholic Church in your territory?”

“Such listening sessions show a way forward and are being encouraged in every diocese and region in the country,” Archbishop Bonazzi said.

Call to Action No. 58 was the subject of motion passed May 1 by members of all parties in the House of Commons, asking the Pope to respond with an apology for the schools.

The drafter of the motion, NDP MP Charlie Angus, who was present at the Nuncio’s garden party, told journalists after his motion passed: “I think the Pope has shown in the past an enormous ability for breaking through the protocols and reaching out to people directly.

“I’m very, very confident that Pope Francis will respond and I’m hopeful that the Catholic bishops in Canada will hear this message and say yes, we have to come to the table,” Angus had said.

The Nuncio’s remarks were met with applause.

At the occasion marking the fifth anniversary of Pope Francis’ election to the papacy, Archbishop Bonazzi highlighted some of the Pontiff’s priorities.

“A united world and the harmony of the human family are at the center of the mission of the Bishop of Rome,” the Nuncio said. “In his bold vision for a peaceful, free and just world, Pope Francis has touched on themes that have been in the headlines, like the Syrian war and the Rohingya refugee crisis.”

Archbishop Bonazzi noted the Pope has thanked countries that have welcomed Syrian refugees, among them Canada.

The Nuncio also referred to Pope Francis’ recent trip to the headquarters of the World Council of Churches in Geneva. His daylong visit had a theme of “To walk, pray and work together,” he said.

Archbishop Bonazzi also spoke of Pope Francis’ focus on young people, highlighting the pre-synod last March in preparation for the upcoming Synod of Bishops on Young People, the Faith and Vocational Discernment in Rome Oct. 3-28 and the next World Youth Day.

“We remember with gratitude the visit of Pope St. John Paul II to Toronto on the occasion of World Youth Day in 2002 and the great effect that it had upon both the youth who attended and upon the wider society,” Archbishop Bonazzi said.

“Many Canadian young people will travel to Panama in January of 2019 to participate with Pope Francis in the 33rd World Youth Day and I am confident they will bring back with them something of that unity and harmony of which we have spoken and which is so important to Pope Francis.” 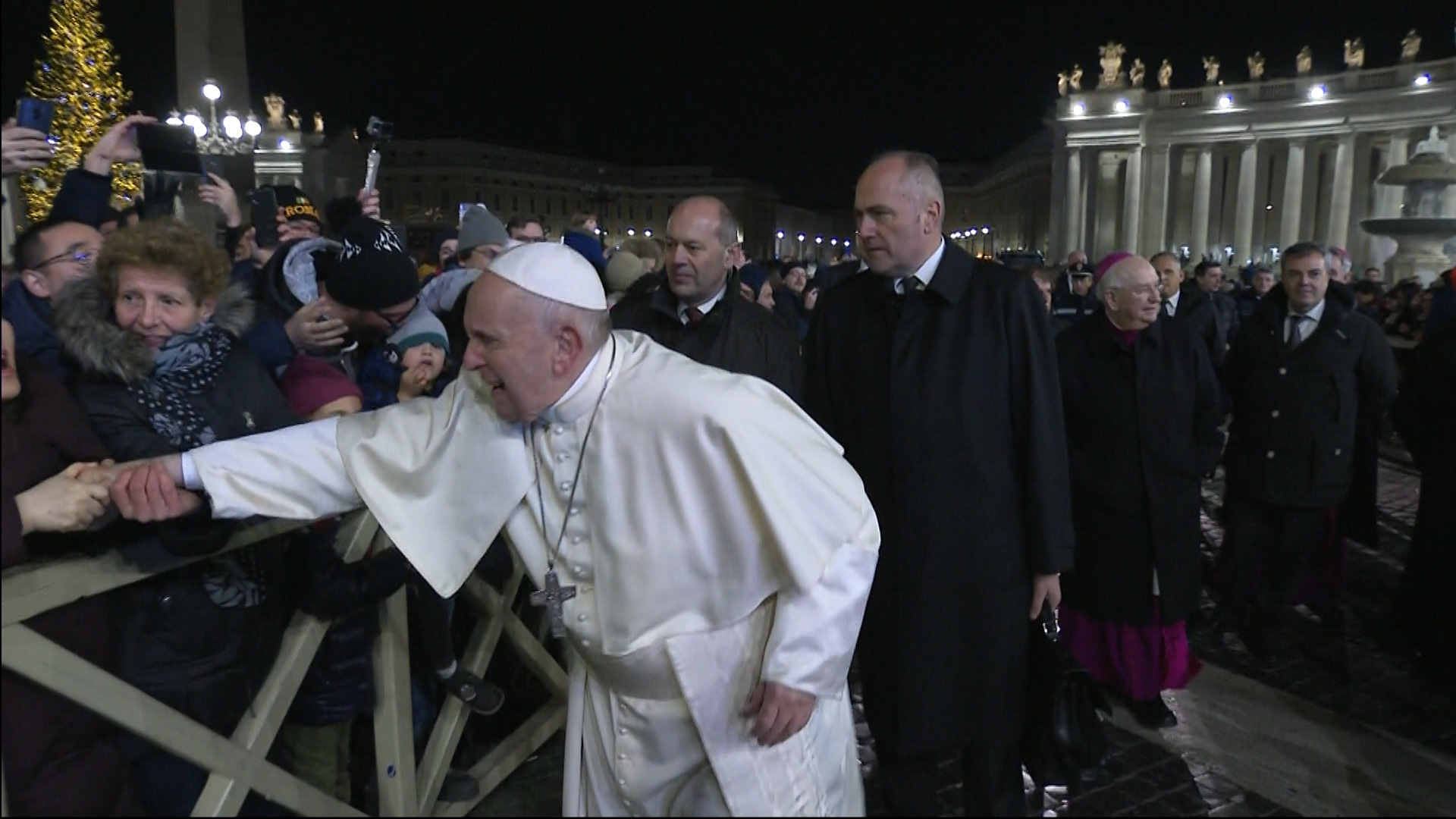 Pope apologizes for incident with woman who grabbed and yanked him 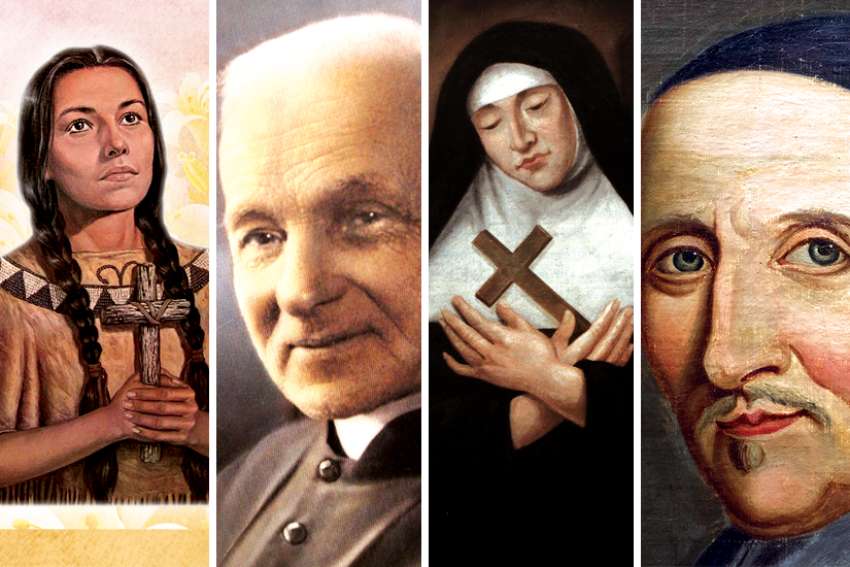