Skip to content
Pope Francis expressed his closeness and affection for all Catholics in China ahead of the May 24 feast of Our Lady Help of Christians.Catholic News Agency

Pope Francis asked Our Lady Help of Christians to intercede for Chinese Catholics, whom he said continue to believe and hope amid trials.

“Dear faithful in China, our Heavenly Mother will help you all to be witnesses of charity and fraternity, keeping you always united in the communion of the universal Church,” Pope Francis said in St. Peter’s Square on May 22 following his weekly audience.

The pope expressed his closeness and affection for all Catholics in China ahead of the May 24 feast of Our Lady Help of Christians, a Marian devotion particularly venerated in Shanghai’s Shrine of Our Lady of Sheshan.

Pope Benedict XVI established the custom of praying for China on the Marian feast in 2007, and composed a prayer to Our Lady of Sheshan for the occasion.

This year Pope Francis’ prayer for unity with Chinese Catholics has added significance following the signing of a provisional agreement between Beijing and the Holy See in September 2018.

While the terms of the Sino-Vatican agreement have not been made public, Vatican officials have said that the pact was intended to unify the underground Church and the Chinese Catholic Patriotic Association.

The Chinese Communist Party government has continued to persecute Chinese Catholics and other religious believers following the agreement by demolishing Marian shrines and forbidding religious practice for anyone under the age of 18.

Pope Francis offered his blessing for Catholics in China, whom he said “continue to believe, hope, and love” amid “daily labours and trials.”

“For example, on the night of Gethsemane Jesus prays in this way, ‘Abba, Father, all things are possible to you. Take this cup away from me, but not what I will but what you will,’” he said.

“How can we fail to recognize in this prayer, however brief, a trace of the Our Father?” Pope Francis said.

Pope Francis said that the Holy Spirit is at the centre of Christian prayer found in the New Testament.

“The Holy Spirit makes us capable of praying as children of God,” he said.

“A Christian can pray in every situation,” Pope Francis said. “And to the Father we never cease to tell of our brothers and sisters in humanity, because none of them, especially the poor, remain without a consolation and a portion of love.”

Pope will lead monthlong prayer marathon for the end of pandemic 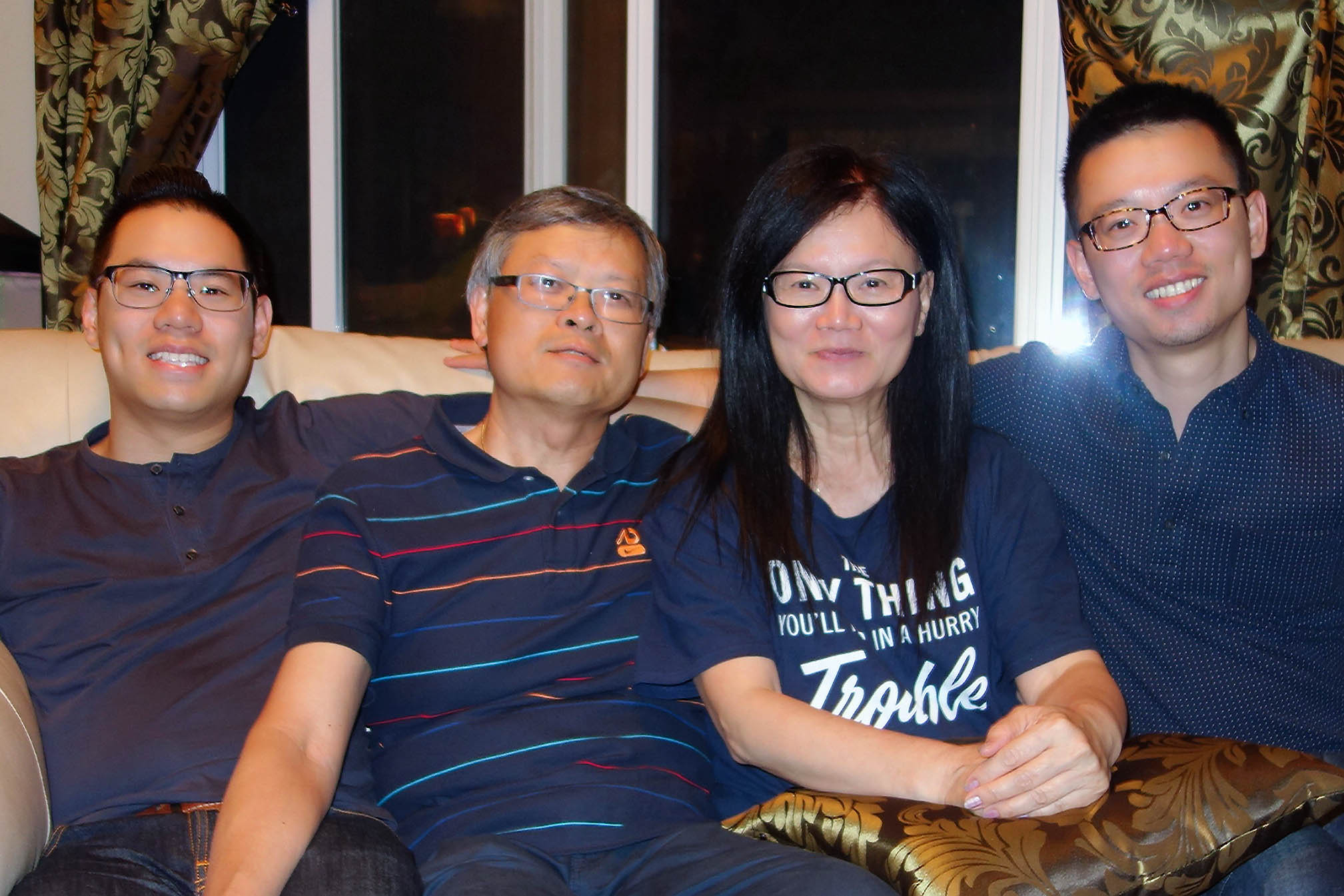 Becoming a deacon, Lau can return the blessings he received