Skip to content
JD Carmichael and Curtis Berube are prostrate on the floor of St. Joseph's Basilica June 27 as they are ordained as transitional deacons.Lincoln Ho, Grandin Media

Prostrate on the cool tile floor of St. Joseph’s Basilica, JD Carmichael and Curtis Berube heard hundreds of voices praying over them, beautifully affirming their journey toward priesthood.

“It was amazing,” Berube said. “Feeling the voices of everyone as they prayed for us and for God’s help in our ministries – that’s something that was really powerful for me.”

Hundreds of friends, family and Catholics from across the province attended the June 27th Mass where the two men were ordained as transitional deacons in a ritual that dates back to the early days of the Church.

Both Carmichael and Berube professed a promise of celibacy and pledged obedience to Archbishop Richard Smith. After the Litany of the Saints and prayer of consecration, each knelt in front of the archbishop as he laid hands upon their heads, completing the ordination.

“Much is asked of you, but be not afraid,” Archbishop Smith told the deacons. “The ordained minister does by the power of Christ what he could never do by his own strength.”

Carmichael said he felt the impact of the ordination ceremony.

“As I was greeting everyone coming in, I was a little bit nervous and anxious at first, just thinking about this moment,” he said. “But when the Archbishop did the laying on of hands and I was ordained, all that anxiety just went away. It felt good, just like ‘Now, it’s time to get back to normal.’ ”

The two will now return to their studies at St. Joseph Seminary, one step closer to their ultimate hope of being ordained priests next year.

As she watched her son take his vow, Karen Carmichael said it was a moment that was meant to be.

“It’s like everything came into place,” she said. “When he first told me he was thinking about the priesthood, that very next Sunday the homily was about the Annunciation of Mary, and how she pondered in her heart what she had been chosen for. Through this whole process I’ve been pondering on every memory and every step, and I see it now. God was working all those years and forming him for this.”

Berube’s 10 siblings, nephews, parents and grandparents attended the ordination. After Mass, they gathered together and knelt before him to receive their first blessing from Deacon Curtis, now attired in the distinctive dalmatic vestment. The moment reflected how crucial the support of family has been in his vocational journey.

Curtis Berube blesses his family after his ordination as a transitional deacon.Kyle Greenham, Grandin Media

“It’s almost seems like a dream,” said Nicole Berube, Curtis’s mother. “His brothers and sisters are all so excited, they can’t believe he’s now a deacon.”

In his homily, Archbishop Smith stressed the importance of charity in the diaconal ministry.

He spoke of pains and suffering particular to our age – the rising number of suicides among young people, the difficulties facing refugees, the hardships among First Nations communities, and patients who are now vulnerable to assisted suicide and euthanasia. The core of the deacon’s ministry is to come to all those who are suffering and in need of healing.

“Trust in the Lord’s presence, listen to him speaking to you in the cry of the poor. Into the lives of the suffering, bring the transformative love of Christ through concrete and tangible acts of service,” Archbishop Smith said.

“Let this service be a reminder that, as Christ the Good Shepherd gave his life on the Cross, you too, as ministers configured to his heart, must allow yourselves to be broken and poured out for others.” 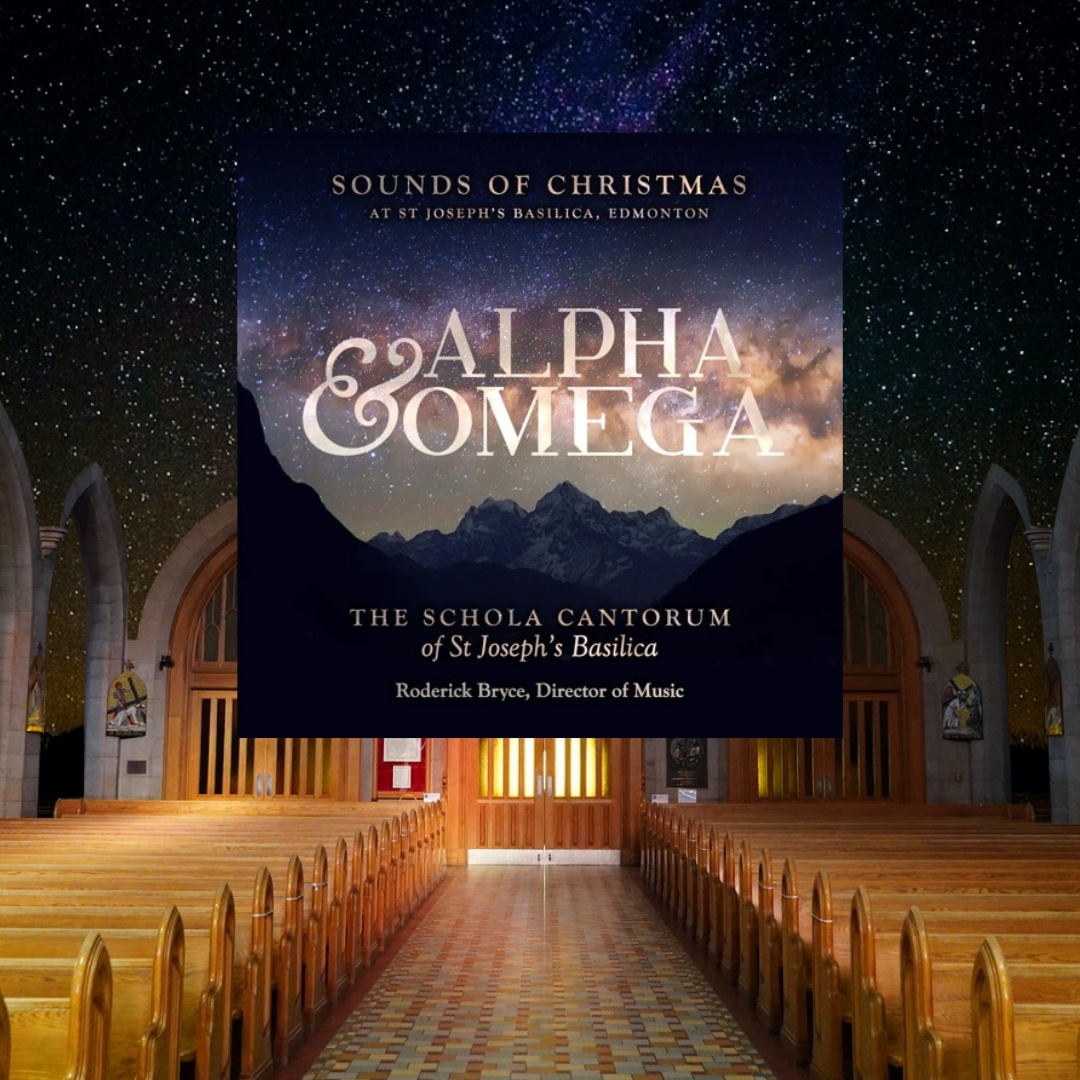