Skip to content
Some people may feel they don’t deserve redemption, but that isn’t true at all, says Father Niedzielski, who heard 94 confessions at St. joseph's Basilica during Day of Confessions, February 20, 2018.Chris Berthelot, Grandin Media

Of all the sacraments, Confession often appears to be the most intimidating, and most people tend to avoid it – sometimes for years, says Father Roger Niedzielski.

“I wasn’t a priest all my life, so I understand the shame of coming before someone else and admitting to your own faults and sins, and it does take quite a bit of courage,” said Niedzielski, one of more than 100 priests in the Edmonton Archdiocese who took part in this year’s Day of Confessions event on Feb. 20.

Now in its sixth year, the Day of Confessions has been credited with renewing interest in celebrating the sacrament regularly, as well as with drawing penitents who haven’t been to Confession in years.

Priests were available to hear confessions throughout the day at parishes across the Archdiocese.

Catholics are required to go to Confession at least once a year, or if they have committed serious sin. But the benefits go far beyond religious obligation, Niedzielski said.

“The beautiful thing is that you see a lot of people who have been away from the Church and from God for quite some time, and they desire to have that refreshed relationship with God.”

Penitents have the option of confessing their sins to a priest face to face, or they can have the anonymity of a screen. Either way, the priest is obligated not to divulge what he hears.

Some people may feel they don’t deserve redemption, but that isn’t true at all, Father Niedzielski said.

No matter how difficult it may have been, penitents at St. Joseph’s Basilica said they found reward in the sacrament.

“There was a sense of peace and calm after I left,” said William Fersovitch, who hadn’t been to Confession in more than six years.

Connor De Groot’s last trip to the confessional was more than two years ago.

“I think Confession gets overlooked and neglected as a practice in the Church, so I thought it was important to come,” De Groot said.

This year he invited his mom to participate as well.

“I really felt like I could close my eyes and be in the presence of God,” Maureen De Groot said.

Paulette Anctil appreciated the convenient hours of the Day of Confessions.

She came to the Basilica, saying she had wanted to go to her home parish after Mass, but never got the chance.

“I like to go once in a while to reflect on my life,” said Anctil, adding it ends up being once a year.

Archbishop Richard Smith first introduced the Day of Confessions event in 2013 in honour of the centennial of the Archdiocese.

Similar events are held in other dioceses throughout Canada. 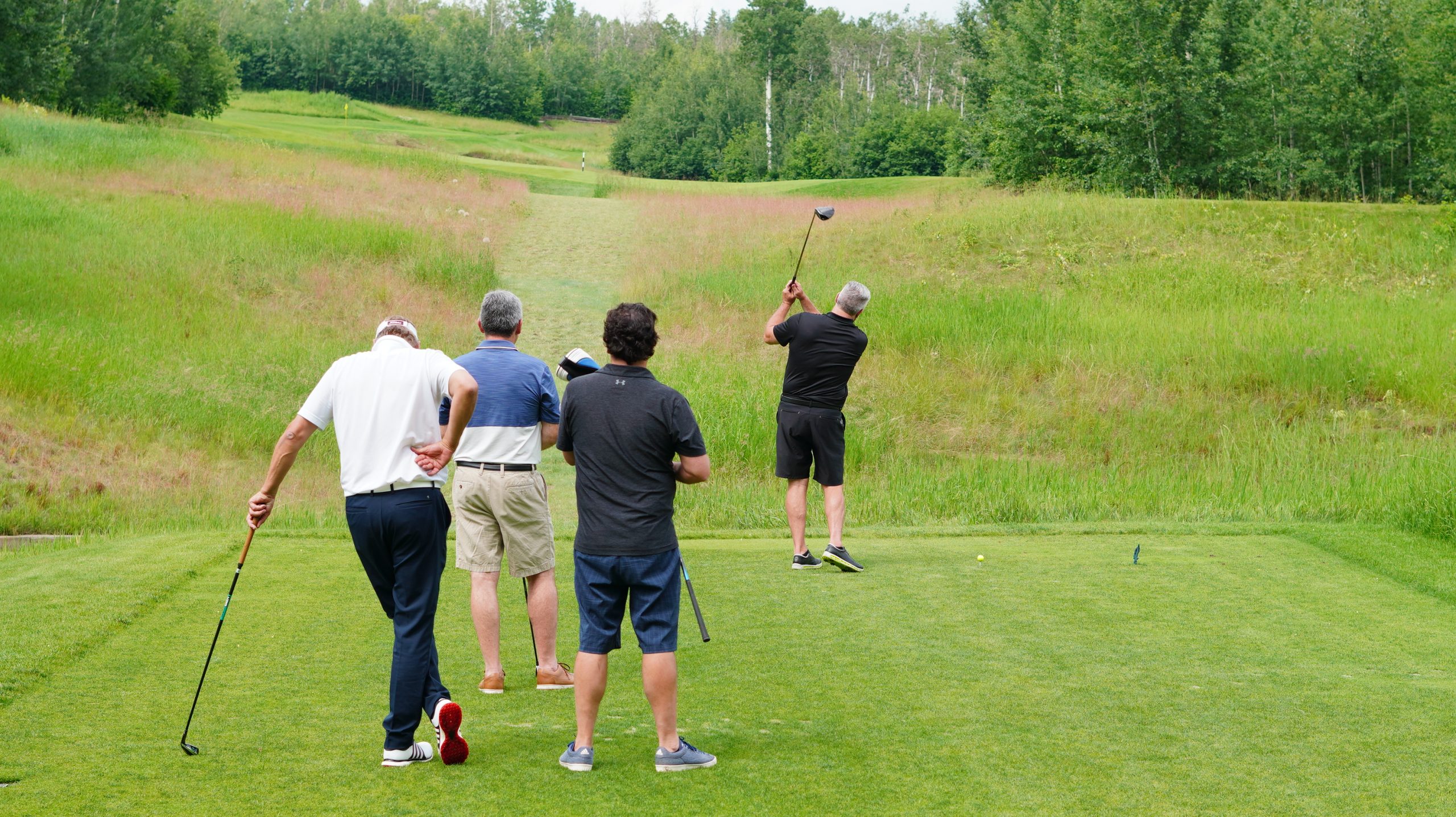