Skip to content
Father Martin Carroll, rectorof St. Joseph's Basilica in Edmonton, is retiring after 42 years of ministry in Canada, and five decades as a priest.Lincoln Ho, Grandin Media

When a young Father Martin Carroll first came to Canada from England to help with a shortage of priests, he wasn’t expecting to stay for long. That was 42 years ago.

Now 75, Carroll – the rector of St. Joseph’s Basilica in Edmonton – is retiring in August after five decades as a priest on two continents and in parishes throughout Alberta.

Carroll celebrated his 50th anniversary as a priest on March 8. He said he’s been blessed to be with people during the best and worst of times, and many who are deeply involved in parish life.

“When you see those people, you know that when you leave this parish and move wherever in the course of one’s ministry, that they’re still going to be involved in the parish and not just because they like you.”

“My parents were faithful Catholics who always went to Mass on Sunday. I never went to bed thinking, ‘Well maybe we won’t go to Mass tomorrow,’ ” he said. “They were heavily involved in the life of the parish, and I had a lot of contact with the priest as I grew up and did various things in the parish.”

In 1949, the Carroll family moved more than 500 kilometres east to Huddersfield, England, near Manchester, so his father could find work. It was there that Carroll became an altar server at age 7.

He also met young priests and heard his own call to the priesthood for the first time.

“To meet these men — who were committing their lives to serving the Lord in this ministry — was instrumental in making me think that this was something I could do.”

After studies at Ushaw College seminary in northern England, Carroll was ordained on March 8, 1968. His first assignment was as assistant pastor in Leeds Cathedral, where hearing confessions became a personal part of his own priesthood.

“We’re all wounded in some way, we all need that healing of the Lord in the Sacrament of Reconciliation,” Carroll said.

In 1971, his bishop asked for volunteers to move to the Archdiocese of Edmonton, which had a shortage of priests. Carroll was the first to come forward.

After five years serving parishes in Evansburg, Drayton Valley and Edmonton, Carroll planned to return to England. But that changed after a meeting with then Archbishop Joseph MacNeil, who convinced him to stay.

“I had been here for more than five years and I was feeling comfortable with life in Canada,” Carroll said.

“I was very happy and comfortable with that decision to stay.”

Carroll’s 50-year ministry hasn’t been without its challenges — especially when he met couples who weren’t Catholic but still hoped to be married or to have their child baptized in the faith.

“That’s a challenge, to say ‘Am I getting through to them? What do I need to do to get through to those people?’ That’s the challenge.”

While he wouldn’t deny their child baptism, Carroll also encouraged those couples to have their marriages blessed by a priest and to become more involved in the Catholic faith.

In Edmonton, Carroll served at St. Theresa and then at St. Matthew Parish, where he thought he would retire, until he was appointed rector of the Basilica in 2013.

He has particularly enjoyed working with the pastoral team there, including associate pastors Father Roger Niedzielski and Father Kristopher Schmidt.

“I’ve enjoyed having some of these young priests with me,” said Carroll.

“I’ve been delighted to journey with them as they began their pastoral ministry.”

At St. Joseph’s Basilica, Carroll is spending his last days before retirement the way he began his ministry, hearing confessions at a cathedral parish.

“As I’ve grown older, my hearing in one ear is less good, and so when they come on my left side (in the confessional), it’s more difficult to hear what they’re saying sometimes,” he said, laughing.

Now that he’s retiring, Carroll can’t wait to spend the Christmas holidays with his family. Since his ordination, he has always spent Christmas Eve and Christmas Day celebrating Mass.

“To actually get up Christmas morning and have Christmas dinner with the family would be something I’m looking forward to.” 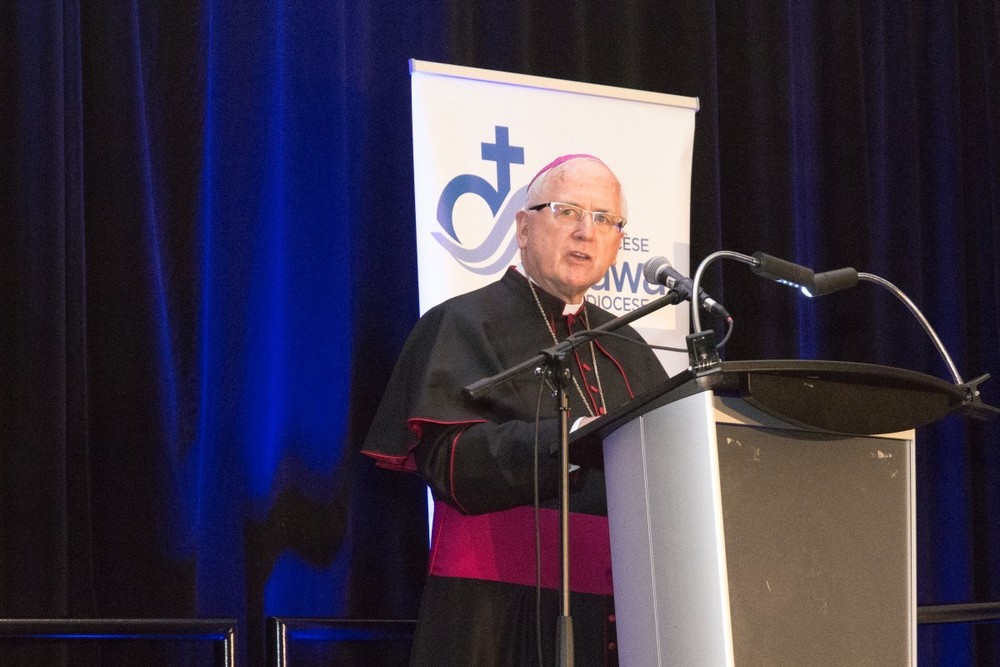 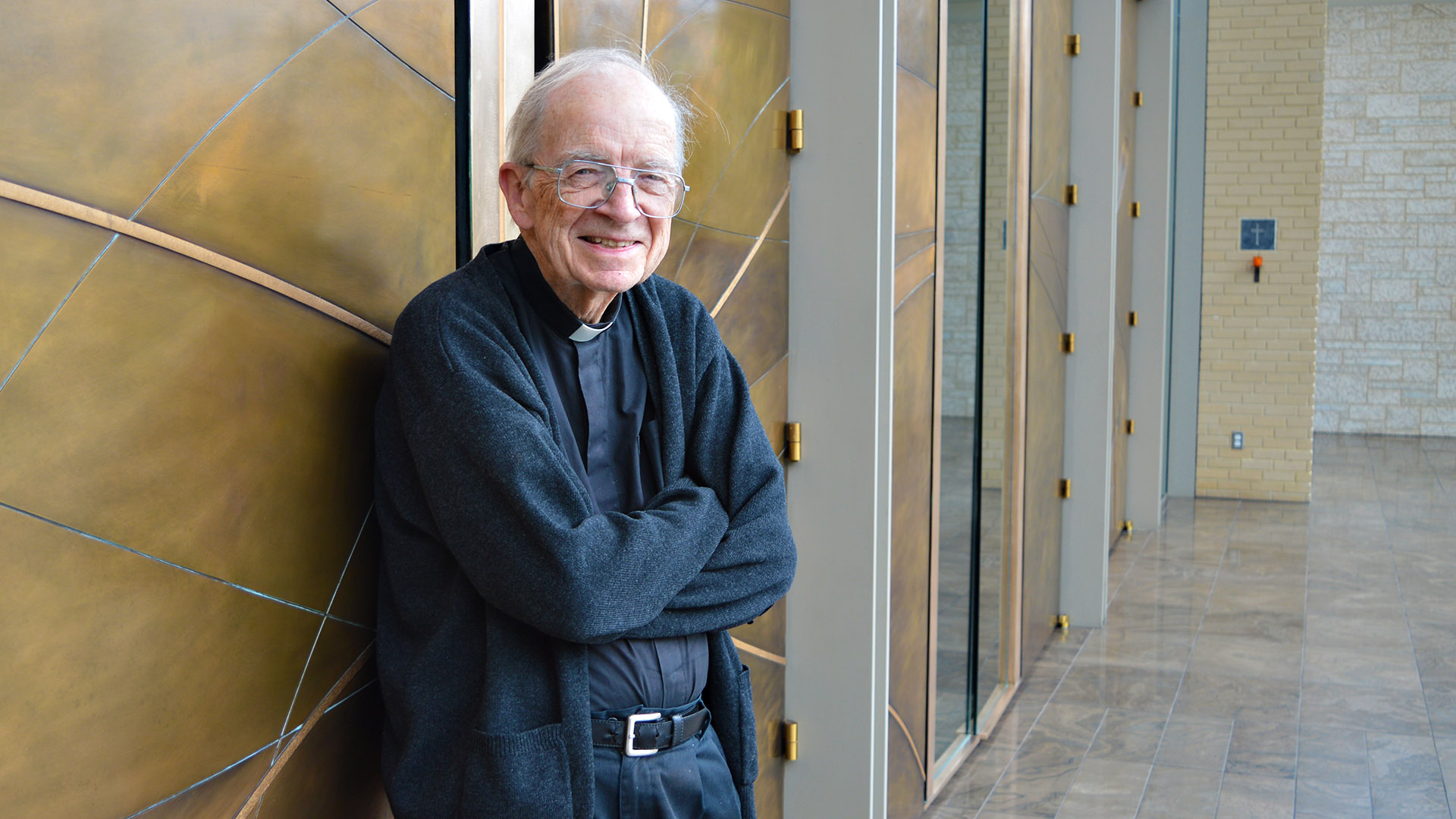