As robotics play an increasingly greater role in today’s world, their technological capabilities must not outpace ethical concerns, said a number of speakers at the Pontifical Academy for Life’s workshop on “Robo-ethics: Humans, Machines and Health.”

A robot installs a windscreen on the production line of the Mercedes-Benz factory in Rastatt, Germany, Feb. 4, 2019CNS photo/Kai Pfaffenbach, Reuters

The two-day workshop, held during the academy’s plenary assembly Feb. 25-27, featured a dozen speakers, many of whom are experts in robotics and technology. They were joined by experts in the social sciences, theology and philosophy.

While the workshop included presentations on current developments in robotics and advanced technology, some speakers, such as Emmanuel Agius, professor of moral theology and philosophical ethics at the University of Malta, were critical of the direction the developments are taking.

Designers, engineers and programmers tend to focus on “technical challenges and advances,” Agius said, without a “reflection on the pressing philosophical, ethical and religious questions” they raise.

The moral questions related to robotics are too important and complex to be ignored, he said.

“Moral agency is a characteristic of humans, not of machines,” Agius said. One cannot “ascribe intrinsic intentionality to the robot” no matter how “intelligent” the robot is; the only choices they make are a result of their programming, he said.

According to a UNESCO report on Robotics Ethics in 2017, “Given the increasing autonomy of robots, the question arises who exactly should bear ethical and/or legal responsibility for robot behavior.”

When asked whether someone could program ethics into a robot, Peter J. Opio, vice chancellor at the Kigali Institute of Management University in Rwanda, responded no.

“It is not a matter of putting a set of values or a set of principles within the limited intelligence of a robot,” Opio said. A robot can never reach a “deliberative process” since they are limited to their algorithms, no matter how intelligent or complex.

Because they cannot make deliberate, intentional actions, robots cannot take on an ethical role, he said. The robot’s creators and programmers are human beings, and they must be the ones responsible for this role, several speakers said.

The workshop also introduced many examples of the growing use of robots in manufacturing, medicine, surgery, elder-care and in the service industry.

One speaker warned of the social impact humanity might face if people increasingly rely on robots, not other humans.

Marita Carballo, president of Argentina’s National Academy of Moral and Political Sciences and president of the consulting agency, Voices!, explored the social implications of replacing humans with robots.

“An eye-to-eye connection, a hug, cannot be replaced by a robot,” said Carballo. To look for emotional and social satisfaction in a robot may only increase isolation and would negatively impact interpersonal relationships, she said.

After considering robots and ethics, the Pontifical Academy for Life plans to dedicate its 2020 assembly to ethical considerations connected to artificial intelligence. Robots are now being developed to replace factory workers, medical staff, warehouse personnel, and even military soldiers, as well as being built into cars and trucks, which would no longer require drivers.

This raises questions about employment, income, and taxation in society, as well as about the decisions made by machines which were previously made by humans.

In a 2013 presentation, the University of Alberta’s Dr. Earle Waugh noted that manufacturers of components for smartphones and tablets will buy enough robots to replace 1.2 million workers in China, and that they are used for surveillance and military purposes. On the other hand, he notes that robots provide the possibility of amazing medical advances for surgery, internal examination, artery clearing, behavioural modification (implanted in brain), and physical assistance.

– with files from Grandin Media 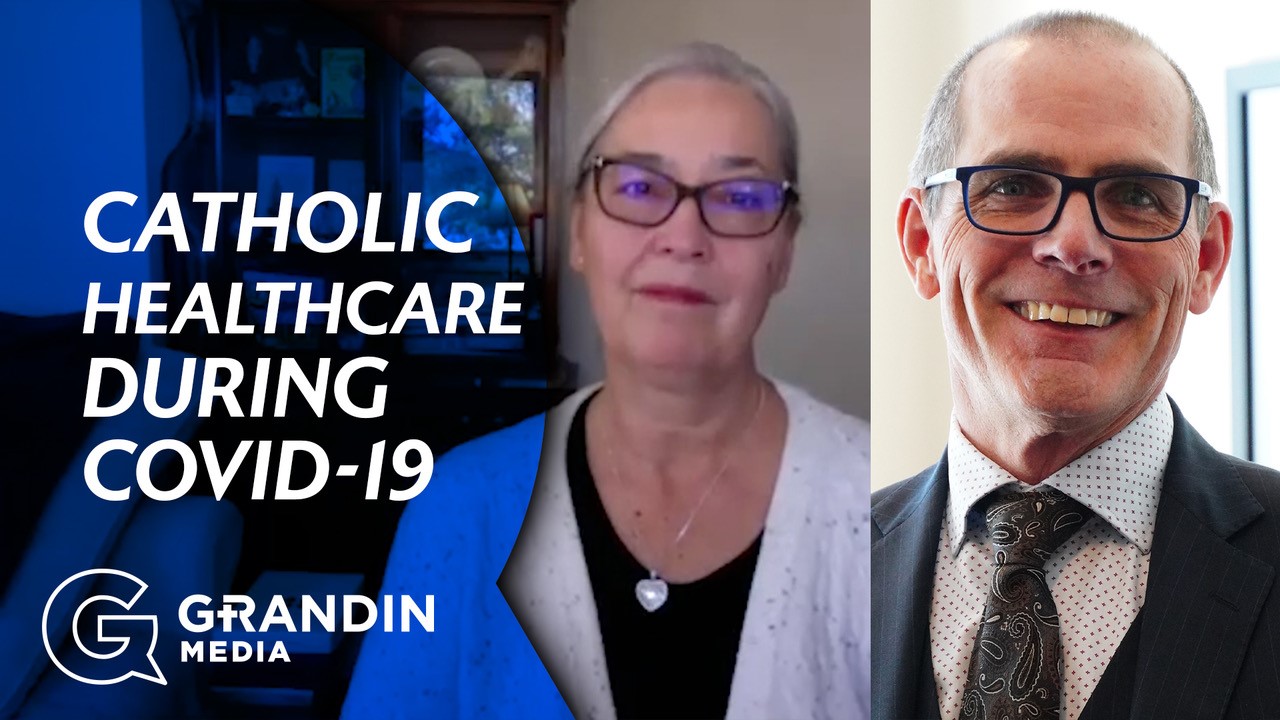