What does it mean to have a vocation? The term gets batted around both in religious and secular circles and everyone assumes its meaning is clear. Is it? What’s a vocation?

Karl Jung defined it this way: “A vocation is an irrational factor that destines a man to emancipate himself from the herd and from its well-worn paths.”

Frederick Buechner, a famed preacher, says: “A vocation is where your deep gladness meets the world’s hunger.”

David Brooks, a renowned journalist, reflecting on vocation in his recent book, The Second Mountain, gives us these quotes from Jung and Buechner and then writes:

A vocation is not something you choose. It chooses you. When you sense it as a possibility in your life you also sense that you don’t have a choice but can only ask yourself: What’s my responsibility here? It’s not a matter of what you expect from life but rather what life expects from you.

Moreover, for Brooks, once you have a sense of your vocation it becomes unthinkable to turn away and you realize you would be morally culpable if you did. He quotes William Wordsworth in support of this:

My heart was full; I made no vows, but vows

Were then made for me; bond unknown to me

Was given, that I should be, else sinning greatly.

Brooks suggests that any number of things can help awaken your soul to its vocation: music, drama, art, friendship, being around children, being around beauty, and, paradoxically, being around injustice.

To this he adds two further observations: First, that usually we only see and understand all this clearly when we’re older and looking back on life and our choices; and, second, that while the summons to a vocation is a holy thing, something mystical, the way we actually end up living it out is often messy, confusing, and screwed up and generally doesn’t feel very holy at all.

Well, I am older and am looking back on things. Does my vocational story fit these descriptions? Mostly, yes.

As a child growing up in the Roman Catholic subculture of the 1950s and early 1960s, I was part of that generation of Catholics within which every Catholic boy or girl was asked to consider, with considerable gravity, the question: “Do I have a vocation?” But back then mostly that meant: “Am I called to be a priest, a religious brother, or a religious sister?” Marriage and single life were, in fact, also considered vocations, but they took a back seat to what was considered the higher vocation, consecrated religious commitment.

So as a boy growing up in that milieu I did, with all gravity, ask myself that question: “Do I have a vocation to be a priest?” And the answer came to me, not in a flashing insight, or in some generous movement of heart, or in an attraction to a certain way of life. None of these. The answer came to me as hook in my conscience, as something that was being asked of me, as something I couldn’t morally or religiously turn away from. It came to me as an obligation, a responsibility. And initially I fought against and resisted that answer. This wasn’t what I wanted.

But it was what I felt called to. This was something that was being asked of me beyond my own dreams for my life. It was a call.

So at the tender age of seventeen I made the decision to enter a religious order, the Missionary Oblates of Mary Immaculate, and train to become a priest. I suspect that few counsellors or psychologists today would put much trust in such a decision, given my age at the time; but, looking back on it now, more than fifty years later, in hindsight, I believe this is the purest and most unselfish decision I’ve ever made in my life.

And I’ve never looked back. I’ve never seriously considered leaving that commitment, even though every kind of unsettling emotion, obsession, restlessness, depression, and self-pity have at times haunted and tormented me.

I’ve never regretted the decision. I know this is what I’ve been called to do and I’m happy enough with the way it’s turned out. It’s brought me life and helped me serve others. And given my personal idiosyncrasies, wounds, and weaknesses, I doubt I would have found as deep a path into life and community as this vocation afforded me, though that admittedly can be self-serving.

I share my personal story here only because it might be helpful in illustrating the concept of a vocation. But religious life and priesthood are merely one vocation. There are countless others, equally as holy and important.

One’s vocation can be to be an artist, a farmer, a writer, a doctor, a parent, a wife, a teacher, a salesman, or countless other things.

The vocation chooses you and makes the vows for you – and those vows put you at that place in the world where you’re best placed to serve others and to find happiness. 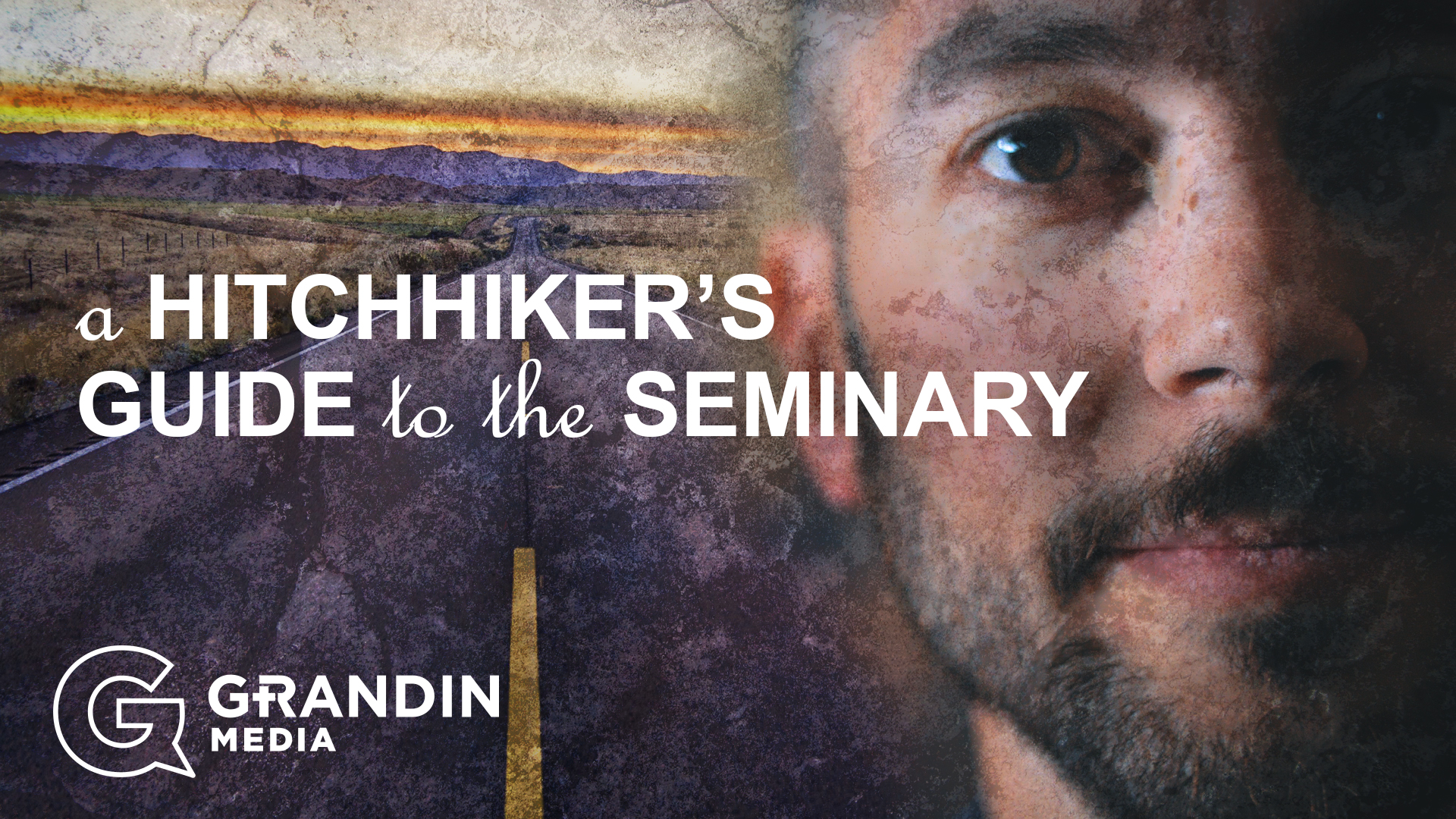 Hitchhiker’s guide from hippie to seminary

One thought on “Rolheiser: Living out a vocation”