More than 15,000 scientists worldwide, including more than 500 Canadians, have issued a “Warning to Humanity” that parallels concerns raised by Pope Francis in his encyclical Laudato Si’.

Global ecosystems are reaching their limits and in some cases collapse has already begun, according to the World Scientists’ Warning to Humanity: A Second Notice published Nov. 13 by the Alliance of World Scientists in the journal BioScience.

“Humanity is not taking the urgent steps needed to safeguard our imperiled biosphere,” said the warning, which came with nine graphs outlining the collapse of species, denuding of forests, exponential growth in oceanic dead zones, rising levels of carbon in the Earth’s atmosphere and our warming global climate.

“Additionally, I see the Pope’s document as being very important in helping make progress on global environmental and climate issues.”

Ripple was one of the principle organizers and authors of “Warning to Humanity.”

The document follows a similar 1992 warning issued by the Union of Concerned Scientists and signed by 1,575 researchers, including 99 of the 196 Nobel laureates living at that time.

The new warning calls it “a moral imperative” that world leaders, legislators, business, the media and ordinary citizens take immediate action on the environment.

None of the information in the Alliance of World Scientists’ warning should come as a surprise, especially to those Catholics who have paid any attention at all to Pope Francis on the issue, said Jesuit scientist Fr. John McCarthy.

“It supports Laudato Si’ quite a bit — chapter one of Laudato Si’, which really takes the science seriously,” McCarthy said. “The authors here use the word ‘home’ too.”

The Pope subtitled his 2015 encyclical “On Care for Our Common Home.”

While Pope Francis does not dispute the science on sustainable population densities, he abhors the rich world tendency to blame the poor and dictate family size to distant people and cultures.

“Attention needs to be paid to imbalances in population density, on both national and global levels,” Pope Francis wrote in Laudato Si’. “To blame population growth, instead of extreme and selective consumerism on the part of some, is one way of refusing to face the issues. It is an attempt to legitimize the present model of distribution, where a minority believes that it has the right to consume in a way that can never be universalized, since the planet could not even contain the waste products of such consumption.”

But the Pope and the scientists part company on population. The scientific consensus is that the Earth can sustain no more than 15 billion human beings. The global population stands at 7.4 billion and has increased 35 per cent in the last 25 years. The scientists recommend “further reducing fertility rates by ensuring that women and men have access to education and voluntary family planning services, especially where such resources are still lacking.”

Ripple sees room for dialogue between the Church and science on the question of population.

“There should be room for dialogue within and between groups,” he said. “One of the main goals of our paper is to trigger a global discussion and debate at many different levels on how humanity, in a sustainable way, can move forward for the benefit of all life on Earth.”

Science alone can’t answer all the questions or provide people with a framework for a meaningful, fulfilled life in a post-consumerist world, said McCarthy.

“It’s almost like an anthropology we’re trying to craft. What does it mean to be human? Human in a context of a wider world or natural world?” said McCarthy. “The fact is that now you have this kind of human-dominated world and we’re kind of recognizing that — we’re recognizing the limitations of it in some ways. Once you focus too much on yourself, if you become the centre of the garden if you will — well, you get exiled from the garden in Genesis.”

How people can live a meaningful life while consuming less and living in greater harmony with their environment aren’t questions science can fully answer, which is why Laudato Si’ goes on for five more chapters after it acknowledges the scientific facts in chapter one, said McCarthy.

“Laudato Si’ is much more radical in the sense of including all this but going beyond it in a much deeper and fuller way,” McCarthy said.

Rolheiser: Can the ground cry out? 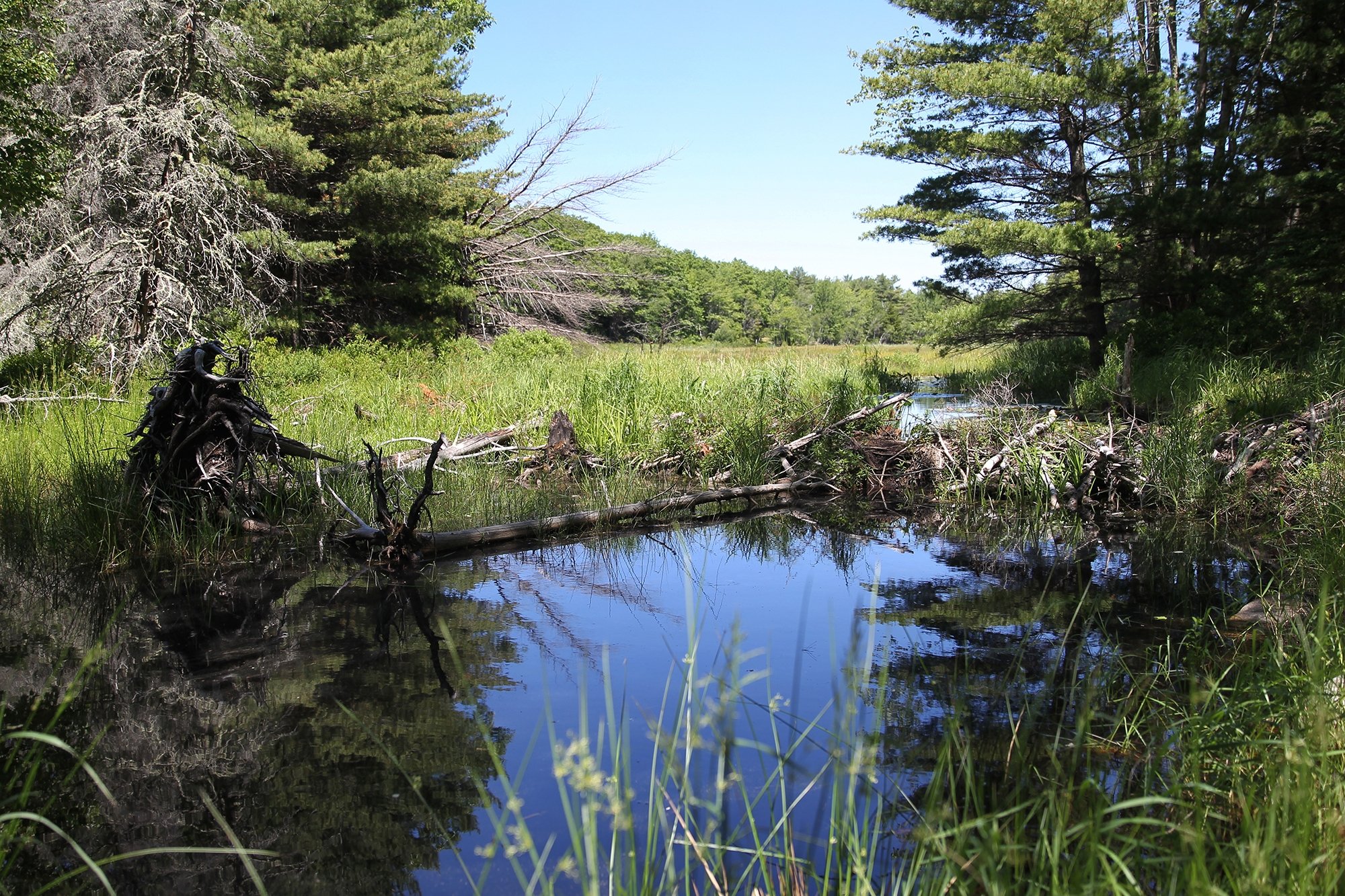