Crystal Silverquill is a survivor of oxycontin, a powerful painkiller also known as down. Her addiction led her to a life of crime, jail and separation from her children.

Now, thanks to Catholic Social Services’ Alpha for Women program, Silverquill, 33, is putting her life together and has hope for the future.

“I had never had an addiction in my family and had no idea what it was until I went through it myself at age 27,” Silverquill said at the Sign of Hope kickoff breakfast Oct. 19. “I’ve been in recovery for over four years with two slips and have gone through all that addiction brings into many homes and lives.”

In close to two years in the program, Silverquill has managed to become an addictions counsellor, is studying business administration at NAIT and has partially reunited with her two children.

“I’ve made a huge change in my life,” she said proudly in an interview.

She is one of eight residents in the Alpha program, which operates in an apartment building in Edmonton’s Virginia Park area. It provides clients with affordable accommodation, as well as addiction and therapeutic counselling.

Residents include women who have substance abuse, prostitution and crime in their background, said program manager Anita Lind. Some have been in jail and all have taken steps to rehabilitate themselves. They can stay at Alpha for two years or as long as it takes to put their lives together.

“My goal is to help them to practise the tools they learned in treatment,” Lind explained. “Another goal is to give them a sense of belonging, where people really care about them, where they have independence.”

Catholic Social Services is hoping to raise enough money from its Sign of Hope campaign to expand the program and help more women. This year the campaign aims to raise $2.45 million.

At Alpha House, Silverquill pays a $400-a-month fee for a two-bedroom apartment where she lives with her nine-year-old daughter. Her 13-year-old son stays with her on weekends.

Silverquill’s journey to Alpha began some six years ago when she had a car accident where she suffered neck and jaw injuries. She first started using oxycontin for pain but her body slowly became dependent on it.

“If I didn’t have it, I would go through severe withdrawal: sweats, vomiting, body aches, diarrhea, severe depression, anxiety and thoughts of suicide.”

Silverquill went from taking one or two 80 mg oxycontin pills a day to 15 pills a day in a short time. It became a $1,000-a-week habit, which she had to support through crime.

“I started lying about not having an income, spending all my cash on drugs,” she said. The money her ex-common-law husband gave to pay bills, she would spend on drugs.

“After the money was gone, I pawned anything in my house that was of value. I would get them out of the pawnshop at the end of the month and then back in the pawnshop a week later.”

In time, Silverquill became unable to take care of her children properly, screaming at them often. At school, teachers thought her son had ADHD because of the anger he displayed, throwing desks and chairs around.

“Eventually I lost everything I owned: house, two cars, possessions, great relationships, my kids.” Her son ended up in foster care for a year.

“Me and the kids and my ex went separate ways; we were all in different places. I was out on my own and I started using crack cocaine.”

With nowhere to turn, Silverquill got involved in property-related crimes to fund her habit. In 2008 she was jailed on charges of fraud and robbery.

She spent her 13 months at the Women’s Institution wisely. “I knew I had to get my life back together and I did all my (substance abuse) treatment at the institution.”

Following her release on parole she continued treatment through Alcoholics Anonymous and Narcotics Anonymous.

“Anita (Lind) who worked at the parole house let me know that she had the Alpha House available and that there was a spot available for me if I wanted it.”

Silverquill said, “Everything fell into place” after she entered Alpha House. Residents are responsible for the running of the house on a day-to-day basis and have regular meetings to talk about what is going on in their lives.

“It’s great to have other women to talk to. We all have the same common goal. We are all in recovery. We are all in a positive environment to live. We want healthy changes.”

While at Alpha, Silverquill completed the courses to become an addictions counsellor. Right now she is studying full time at NAIT and works in catering part time. On weekends, she takes her children to events around the city or they do volunteer work as a family.

“I feel really content. I feel stable and blessed.” 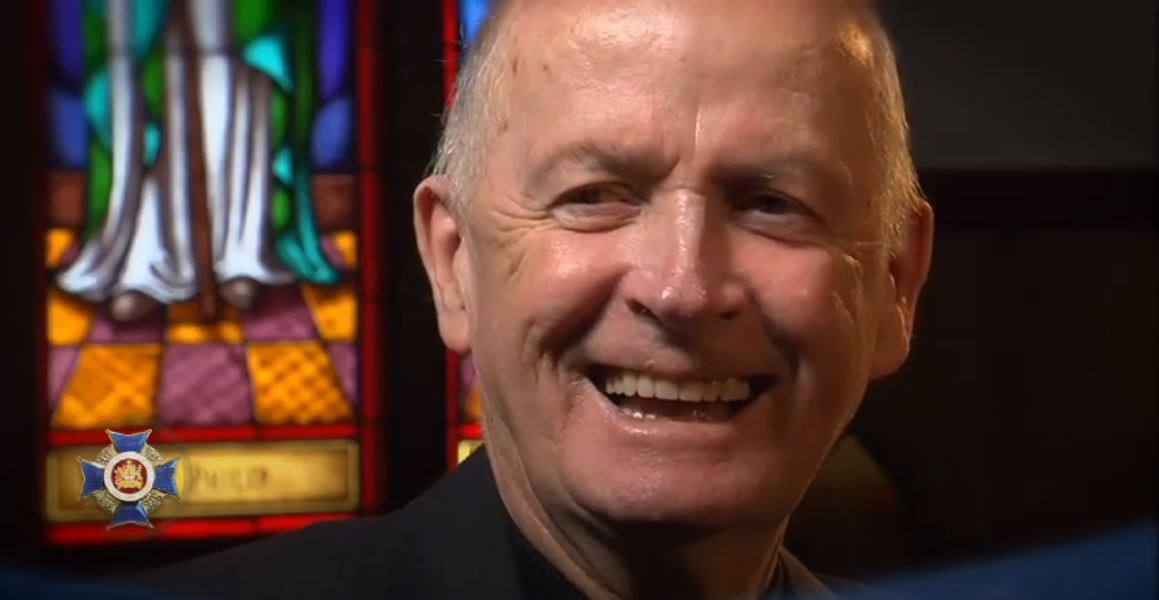