Skip to content
In this 2011 file photo, Sister Wendy Beckett poses with an admirer during a book signing at bookshop in London.Catholic News Service

Sister Wendy Beckett, who gained fame in the 1990s for television shows and books explaining art, died Dec. 26 in Norfolk, England, at the age of 88.

She has been widely described as both an unlikely art critic and television star, but that may have been what made her all the more likeable.

She joined the Sisters of Notre Dame de Namur when she was 16 and died where she had long lived, on the property of a Carmelite monastery. Sister Wendy was released from her vows to the order in the 1970s to live a contemplative life as a hermit.

She continued to wear her full-length black habit and told reporters after she gained fame for her down-to-earth descriptions of famous works of art: “I am a nun. I will always be a nun.”

Sister Wendy, who studied English literature at Oxford University, was introduced to the world in the early 1990s after she agreed to present a series on art for the British Broadcasting Corp. based on her books about art, including Contemporary Women Artists, published in 1988.

In 1991, she hosted a series for British television called Sister Wendy’s Odyssey, followed a year later by Sister Wendy’s Grand Tour and Sister Wendy’s Story of Painting in 1996. Initial shows focused on museums across England and Scotland, then she visited famous works of art in Paris, Rome and Amsterdam. In her final show, she crossed 30,000 miles, visiting works of art throughout Europe, the Middle East and the United States, viewing everything from cave paintings in France to modern art in the United States.

In a 2011 interview with Catholic News Service she said she was particularly thrilled with two books she had just written that were her most Catholic.

She said the books, The Iconic Jesus, a study of icons of Christ’s life, death and resurrection, and The Art of the Saints, which reflects on the religious significance of the images of 16 saints, were important to her personally because she wrote unashamedly as a Catholic.

“When I began writing many years ago, it was simply about art itself, because I didn’t want the people who never looked at art and thought it was beyond them to be deprived of such a wonderful gift given us by our artist brothers and sisters,” she said. “And I never used religious language (so as) not to put off the atheists and the non-Christians.”

“But I knew that if they really looked at art they would see it drew them to something greater than themselves, something beyond, something other, and that something is God,” she explained. “They would be looking at God anonymously.”

The art-critic-turned-TV-star said that after decades of studying and writing about art, she was happy to have “come out of the closet” in writing about faith from her Catholic tradition.

In the interview, she described reading icons as an act of prayer.

“You cannot possibly really speak about the mystery of Jesus. It’s too deep. You can just try to point people in his direction, and that’s what I tried to do,” she said.

She also said she focused on early icons because she found they say much about the early church “in its poetry and freshness trying to make visible the love of their blessed Lord.”

“The early church had such a delicate enthusiasm that has perhaps been lost in our world, where everything is handed to us on a plate,” she added.

She is survived by a brother, Wendell Beckett. 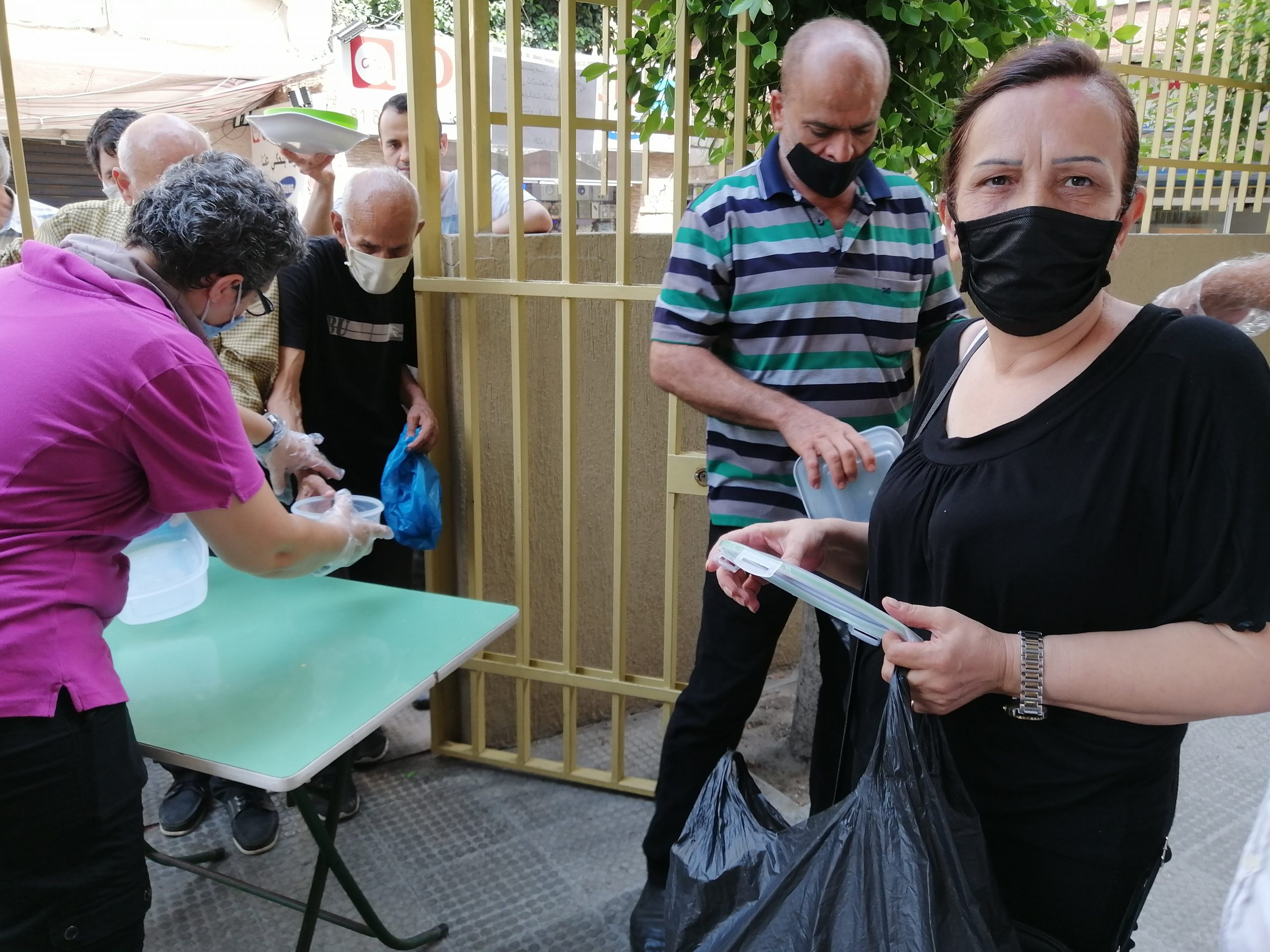