Skip to content
Edmonton Catholic Schools board chair Laura Thibert is interviewed by media after trustees voted on April 17 to close the kindergarten to Grade 6 program at St. Gabriel School.Andrew Ehrkamp, Grandin Media

Tearful parents say they are looking at all school options for their children this fall after a coordinated campaign failed to save their neighbourhood school, St. Gabriel, from closure.

“It’s a real loss for the Catholic community for sure,” said Laura Mercier, whose two children attend kindergarten and Grade 1 at the school in the Capilano neighbourhood. “It’s very disheartening for the community that has tried to keep this school open.”

Edmonton Catholic school trustees voted 5-2 on April 17 to end the kindergarten-to-Grade 6 program at St. Gabriel School at the end of June. In the fall, students will be bused three kilometres away to St. Brendan.

Parents wear Save St. Gabriel School T-shirts as they attend a meeting on the future of their school.Andrew Ehrkamp, Grandin Media

Trustees also voted to close the 70-year-old St. Margaret’s school in Hazeldean. By relocating the Centre for Diverse Learning from St. Margaret’s to St. Gabriel’s in September, trustees will enable expansion of the program for students with complex emotional and behavioural challenges. The program currently has a waiting list.

The provincial ministry of education must still approve the school closures.

The vote to close the K to 6 program at St. Gabriel’s school came after a review by the school district, consultation with the community, as well a letter-writing campaign, new student recruitment drive and alternative proposals from parents.

St. Gabriel’s dodged closure in a previous 2014 review. Since then the school has lost more than one-quarter of its students.

As of April 17, parents of 98 students indicated they planned to attend St. Gabriel’s School, excluding the 29 students in the 100 Voices program operated at the site. A City of Edmonton report indicated that closing St. Gabriel’s school would have a minimal impact on the area.

Any kindergarten-to Grade 6 school needs at least 137 students to be viable, said John Fiacco, the school district’s assistant superintendent of educational planning services. He also noted that St. Gabriel’s is already operating at a deficit of roughly about $392,000, Grade 6 provincial achievement test results are better at St. Brendan school, and that there are more extra-curricular opportunities for students there.

Now that the closure is a reality, some parents plan to leave the Catholic school system entirely to send their kids to the nearby Hardisty School in the public system because it’s closer.

“I think they’re going to be surprised at how many people are going to choose to stay within their community,” said Mercier, a part of a small group of parents who attended the closure vote wearing ‘Save St. Gabriel’s school’ T-shirts. “In a time where Catholic education and a separate school board are in question, I think was a big mistake on their part.”

Steve Rishaug, whose two kids are in Grade 2 and Grade 4 at St. Gabriel’s, said “It’s more important for us to have the kids in a community school. We’re active in the Catholic Church. We just kind of feel that because we get that outside the school, for us the community school is almost more important.”

It’s what trustee Alene Mutala, whose ward includes St. Gabriel, is concerned about. Mutala voted against the school closure along with trustee Lisa Turchansky.

Kris Cramer will have to find a new school for her son Spencer Babb.Andrew Ehrkamp, Grandin Media

Parent Kris Cramer said St. Brendan’s school is too far away and she’ll have to break the news of St. Gabriel’s closure to her son, who is in Grade 1, that he’ll have to switch schools.

Despite the offer of bussing, Cramer said she’s looking at alternative plans for her son.

“I’m not sure yet but they won’t go to St. Brendan’s because it’s too far. Elementary students, seven-year-olds, eight-year-olds, five-year-olds, kindergarten students should not be on a bus for a long time going to school.” 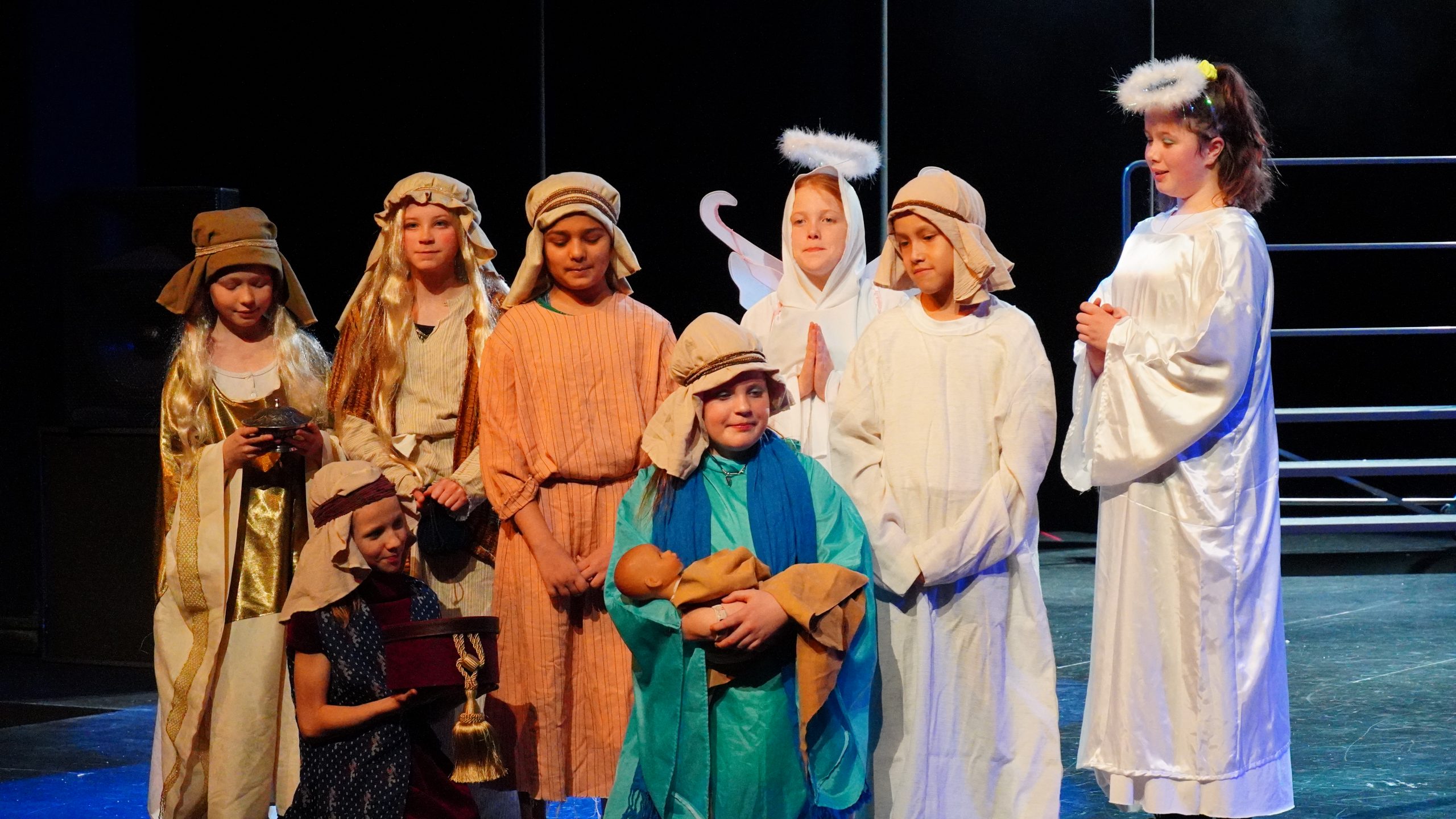 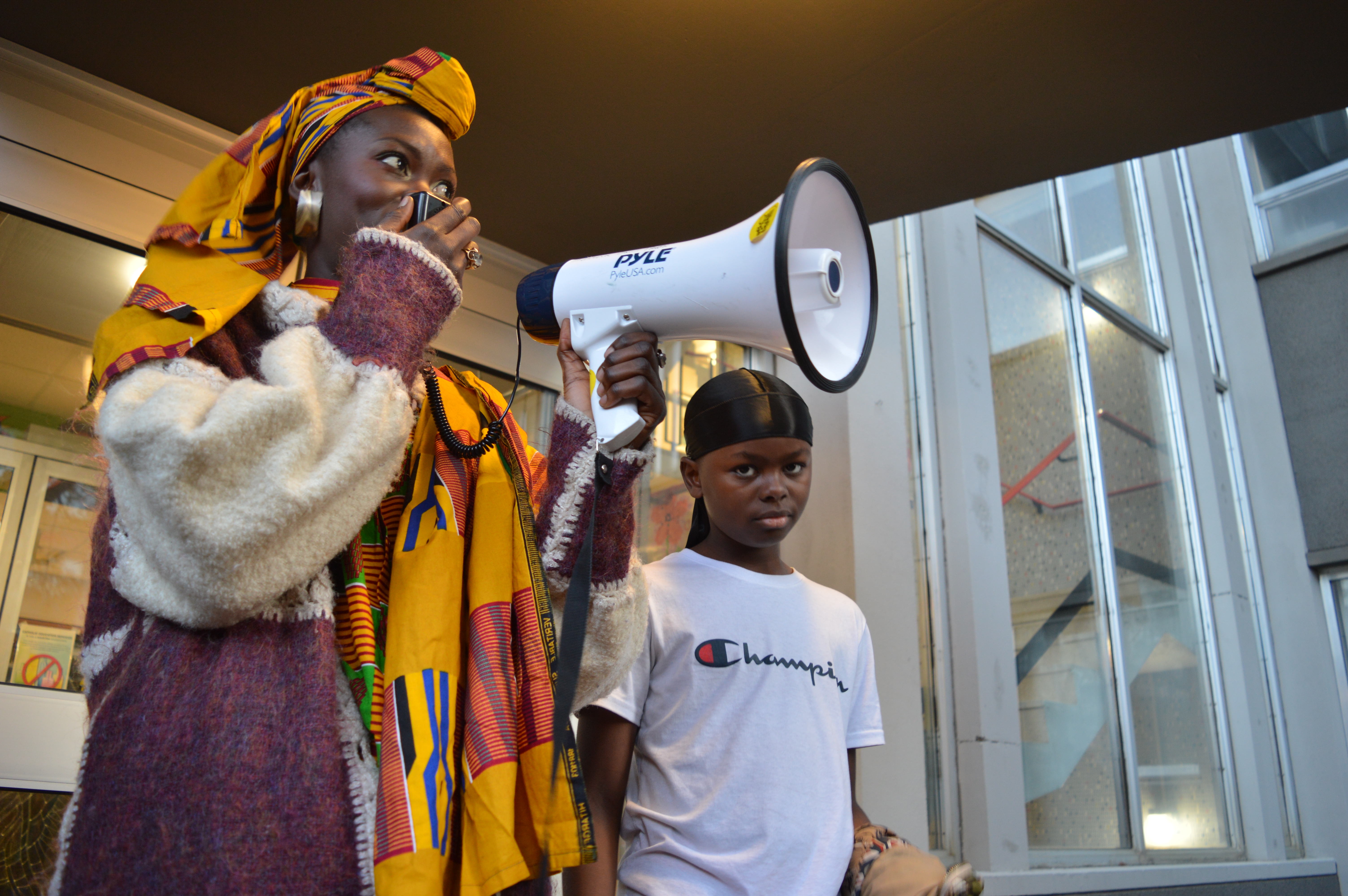