Remembering St. John Paul II and the 15th anniversary of his death, Pope Francis encouraged people to pray for his intercession and trust in Divine Mercy, especially during these “difficult days” of the coronavirus pandemic.

St. John Paul, who, after a long illness died April 2, 2005, will always be an important figure for the church, but is even more so now at a time when so many people are suffering worldwide, said Cardinal Angelo Comastri, archpriest of St. Peter’s Basilica.

The last years of his pontificate reflected personal trial and suffering, and he showed the world through his witness a life filled with faith and a way of accepting pain as something redeemed by God’s love, he said in an interview with Vatican News April 1.

“This is one of the reasons why the epidemic is so frightening because, for so many people, faith has died. John Paul II was a believer, a convinced believer, a coherent believer and faith illuminated the path of his life,” the cardinal said.

Just as the church will be marking Holy Week and the Easter Triduum in a radically different way this year because of restrictions to curb the spread of the coronavirus, the cardinal recalled how St. John Paul lived the same liturgical period in 2005 with serious illness and in isolation.

“We all remember John Paul II’s last ‘Good Friday.’ The image we saw on television is unforgettable — the pope, who had lost all his physical strength, holding the crucifix in his hands, gazing at it with pure love. One could sense he was saying, ‘Jesus, I too am on the cross like you. But together with you, I await the resurrection,'” he said.

“John Paul II knew that life is a race toward God’s banquet – the feast of God’s embrace, his infinite glory and happiness,” the cardinal said.

“But we must prepare ourselves for that encounter, we must purify ourselves in order to be ready for it, we must cast off any reservations of pride and selfishness, so that we can embrace him who is love without shadows,” he said.

The late pope lived his suffering with this spirit, even during very difficult moments, like the 1981 assassination attempt, he said.

“He never lost his serenity. Why? Because before him he always had the purpose of life. Today, many people no longer believe in that purpose. That’s why they live through pain with despair, because they can’t see beyond the pain,” he said.

Before being named archpriest of St. Peter’s Basilica in 2006, Cardinal Comastri served more than eight years as the papal delegate overseeing the Shrine of Our Lady of Loreto, traditionally marked as the Blessed Virgin Mary’s house from Nazareth.

St. John Paul, in fact, asked the guardian of the Marian shrine to lead what would be his last Lenten retreat that fell during the Year of the Rosary. Cardinal Comastri has been reciting the rosary and praying the Angelus inside St. Peter’s Basilica every day at noon as it is livestreamed on Vatican media.

Marian devotion was a hallmark of the saint-pope, so much so “Totus Tuus Maria” (“Mary, I am all yours”) was on his coat of arms.

When asked why Mary was so important to the late pope, Cardinal Comastri told Vatican News, “Because Our Lady was close to Jesus at the moment of the crucifixion and she believed this was the moment of God’s victory over human wickedness” through love — God’s greatest strength.

From the cross, when Jesus told Mary, “Behold your son,” referring to his disciple, John, the cardinal said that Jesus was telling her, “Don’t think of me, but think of others, help them to transform pain into love, help them to believe that goodness is the strength that overcomes evil.”

“From that moment on, Mary took concern for us upon herself, and when we let ourselves be guided by her, we are in safe hands. John Paul II believed this, he trusted Mary, and with Mary he transformed pain into love,” he said. 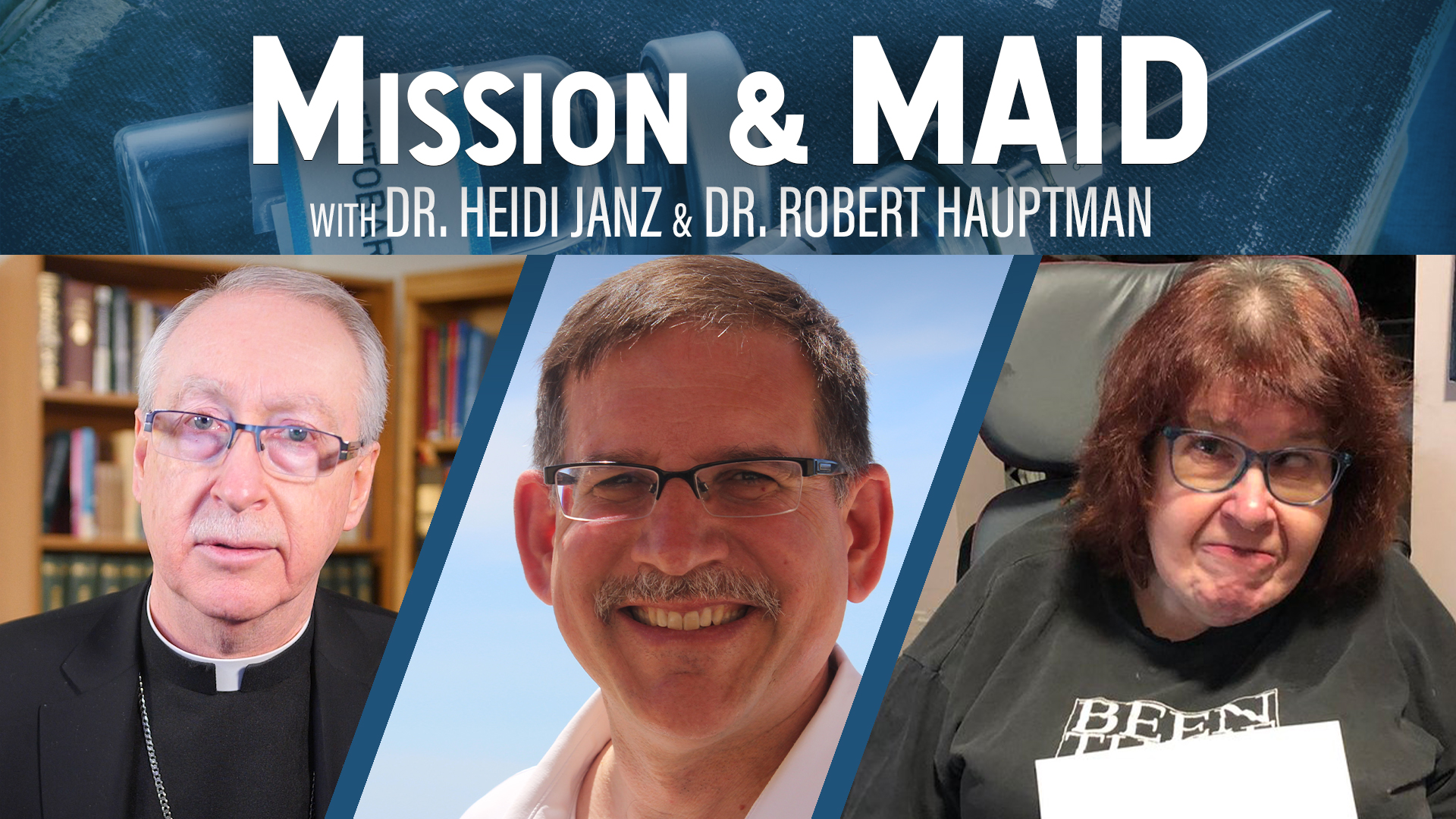 ‘My conscience is clear’, says retired Pope Benedict of his resignation