I’ll never forget the Christmas my parents gave me the original Nintendo Entertainment System (NES).  While my best friend had a NES, he was the second youngest of five children, and often had to share screen time with his two brothers. At my house this wouldn’t be a problem: we would be free to game to our hearts’ content (or until my suppertime, whichever one came first.)

For anyone who remembers owning that original Nintendo, one of the great challenges surrounded the fact that many of the best games had no save points – no space where you could save your progress and either continue at a later time or start over when you’d run out of lives.

That meant that there were a number of games I had during my teenage years that I never finished, largely because I lacked the skill and the time to complete them in one sitting.

Thankfully, much of this has changed in recent years as the ability to save and restore has become a standard feature on all of the newer gaming consoles. That being said, there are still a number of games I own that I started – in some cases more than ten years ago – and have yet to finish.

You might be reading this and saying “So what? You’re a grown man now, a father of five… who cares about your inability to master video games? Aren’t you a little old for this?”

If it was just video games that get treated this way, I’d agree with you. But this lack of perseverance carries over into many other parts of my life,  There’s a not-insignificant number of books I’ve started that reside on my dresser and bookshelf, a handful of half-written columns for Grandin Media, and a DVD course for improving my guitar skills I picked up in 2012 (for which I’m still working on the first lesson.)

And that says nothing of the spiritual resolutions I’ve made to get up earlier and pray more, to work on this virtue or that, or any other number of things I could do to build up my spiritual life, but just as is the case with my video gaming habits: my good intentions don’t always end up producing great results.  Fortunately for me – and you, if this sounds at all like you – it is the perfect time of year to do something about all of the unfinished business in our spiritual lives.

With Lent beginning this week we are diving into that period in the Church year where everything our Church says and does is about letting God complete the good work He has started in our hearts (see Philippians 1:6).

You’ll hear about parish missions, retreats, and online Lenten reflections which can delivered direct to your device of choice.  If you struggle to pray, there’s no time like Lent to start or restart the conversation with God.

The fasting we do gives us the chance to not only be grateful for the good things we have, but also to make progress on giving up the bad ones, too. There’ll be more chances to go to the Sacrament of Reconciliation than any other time of year (if you live in the Archdiocese of Edmonton, circle March 12 on your calendar for this).  And none of this mentions the numerous chances we have particularly at this time of year to serve others and to give to those in need.

Ash Wednesday can feel a lot like that new game (or even a new book) you open for the first time. There’s an excitement and a newness that comes with the beginning of this season … but there’s also the danger that we treat our resolutions to pray, fast, or give with the same dedication we give to Mario Kart: one too many blue turtle shells from a computer that cheats, and we give up.

It doesn’t need to be that way.

The biggest difference in the Lenten season is that we don’t do it alone. On Ash Wednesday you and I received the same ashes as millions of other Catholics around the world – ashes which are meant to remind us of a call to change. Every single one of us is invited to walk together on the same journey through these days. Furthermore, God Himself (the Holy Spirit) is working in your heart to make this Lent the time we might finally turn the corner on that sin or bad habit, or to build up our discipline to actually pray.

And our part in this journey is the same it has always been: to open our hearts and cooperate with all these opportunities and the grace of God, to pay attention to the God who speaks as well as the needs of those around us, and to quiet down some of the things (good and bad) which may be keeping us from Him.

As we begin this forty day journey, take stock of those things in your life you may have shelved because you’ve found them to be hard. Is it prayer? Is it a relationship you find particularly difficult (but know you are called to be a part of)? Is it getting over yourself and looking around for others? Is it a bad habit you’ve been trying to kick for awhile, but you can’t bring yourself to change? Have you been meaning to head back to Church and/or to start reading the Bible? Whatever it might be, ’tis the season to start. Let these 40 days be the moments you start finishing what God has begun in you… not simply another forgotten game on the shelf. 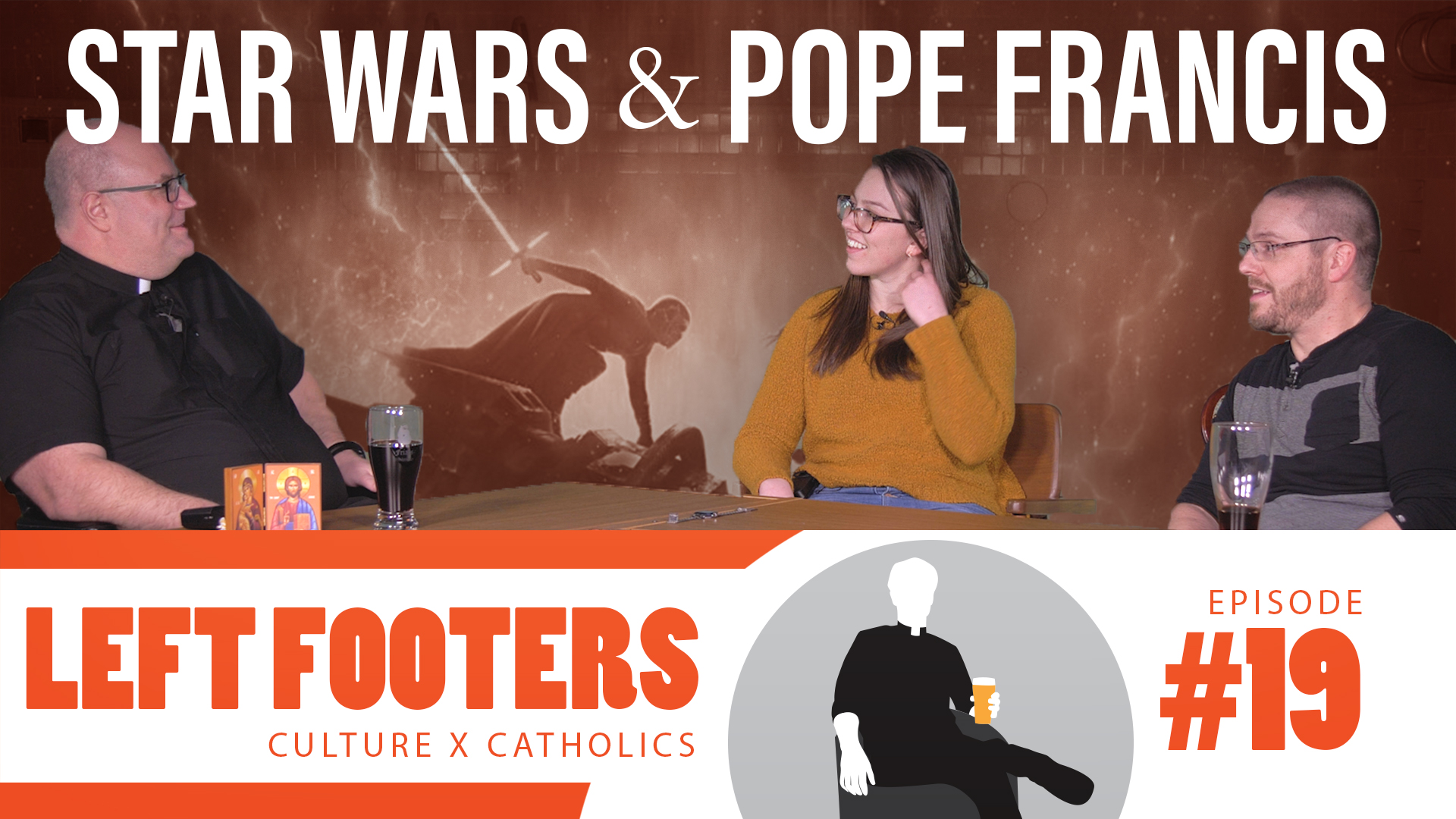 One thought on “Landry: Takin’ care of unfinished business in our spiritual lives”