Skip to content
There is speculation that Carlo Acutis, a tech-savvy teen who died of leukemia at the age of 15, could one day become the Church’s patron saint of computer programmers.

A 15-year-old boy is proving young people have a lot to offer the Church.

Carlo Acutis spent most of his short life in Italy, going to daily Mass, frequently praying the Rosary, and famously saying that his “life plan” was “to always be close to Jesus.” After learning he had cancer, it’s been said Acutis offered up his suffering for the Pope and the Church.

He died of leukemia in 2006 and in July 2017 the Catholic Church recognized his “heroic virtues” and declared him venerable.

Acutis was born in London May 3, 1991, to Italian parents who soon returned to Milan. He was a pious child, attending daily Mass, frequently praying the rosary, and making weekly confessions.

Exceptionally gifted in working with computers, Acutis developed a website which catalogued Eucharistic miracles. This website was the genesis of The Eucharistic Miracles of the World, an international exhibition which highlights such occurrences.

“His brief existence, reaching out with the aim of encountering Jesus, was like a beacon lighting the way not only of anyone who met him on his path, but also of those people yet to know his story,” said Bishop Michelangelo Tiribilli, OSB.

“By looking at this adolescent as one of them and as someone who was captivated by the love of Christ, which enabled him to experience pure joy, teenagers will be in contact with an experience of life that doesn’t take anything away from the richness of their teenage years, but which actually makes them more valuable.”

There is also speculation Acutis could become the Church’s patron saint of computer programmers.

The young technologically-savvy man spent his free time creating a website with listings of Church-documented Eucharistic miracles around the globe. That online catalogue has since become the Eucharistic Miracles Exhibit, a series of more than 146 display panels that have been shown at parishes on an international scale. The Eucharistic Miracles Exhibit was first displayed in Canada in 2008 at Star of the Sea Parish in Surrey.

“It was this young man’s dream of bringing the Eucharistic Miracles of the world into a format so they can be learned about … in as many countries as possible,” said Carolyn Wharton, who has helped bring the exhibit to parishes in B.C. and Alberta.

“Most people could never visit all of the churches throughout history where these miracles have occurred.”

Now that the exhibit’s creator has been declared venerable, it includes a panel on young Acutis himself.

“What an amazing young person, and what a tremendous influence he had on his schoolmates,” Wharton said. “Especially our young people can benefit from learning about this very special young man and his incredible relationship with Jesus.”

The next exhibit will be at Vancouver’s St. Anthony of Padua Parish sometime in 2019. Wharton said anyone interested in bringing the exhibit to their parish or school can contact her for more information at cawharton@shaw.ca. 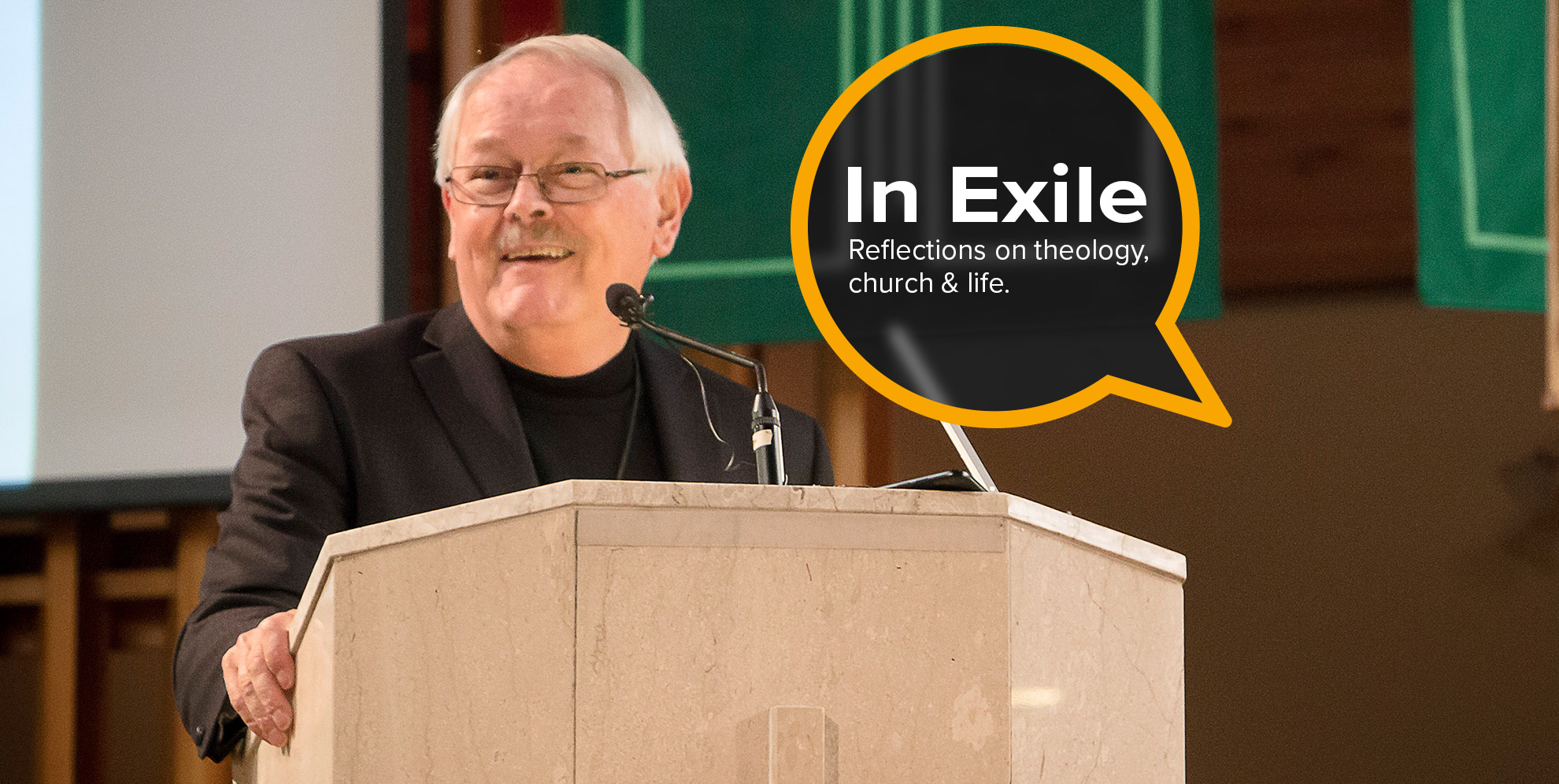 Rolheiser: The shortcomings of a digital immigrant 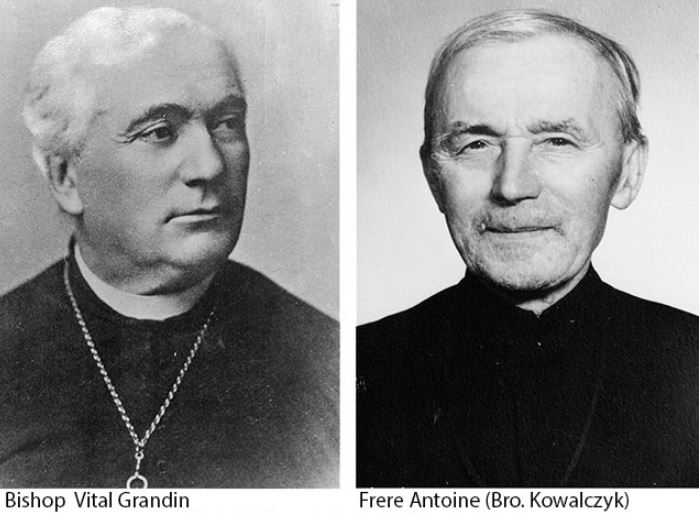 One thought on “Tech-savvy teen made miracles more accessible”