Growing up as a Roman Catholic, like the rest of my generation, I was taught a prayer called, The Act of Contrition. Every Catholic back then had to memorize it and say it during or after going to confession. The prayer started this way: Oh, my God, I am truly sorry for having offended thee and I detest all of my sins because I dread the loss of heaven and the pains of hell.  …

To dread the loss of heaven and fear the pains of hell can seem like one and the same thing. They’re not.

Growing up in the 1950s and 1960s, I breathed in the spirituality and catechesis of the Roman Catholicism of the time. In the Catholic ethos then (and this was essentially the same for Protestants and Evangelicals) the eschatological emphasis was a lot more about the fear of going to hell than it was about being a loving person. As a Catholic kid, along with my peers, I worried a lot about not committing a mortal sin, that is, doing something out of selfishness or weakness that, if unconfessed before I died, would send me to hell for all eternity. My fear was that I might go to hell rather than that I might not be a very loving person who would miss out on love and community. And so I worried about not being bad rather than about being good. I worried that I would do something that was mortally sinful, that would send me to hell; but I didn’t worry as much about having a heart big enough to love as God loves. I didn’t worry as much about forgiving others, about letting go of hurts, about loving those who are different from me, about being judgmental, or about being so tribal, racist, sexist, nationalistic, or narrow in my religious views that I would be uncomfortable sitting down with certain others at the God’s banquet table.

Why can’t God forgive us if we don’t forgive others? Has God arbitrarily singled out this one condition as his pet criterion for going to heaven? No.

We cannot sit at the heavenly banquet table if we are still selective as to whom we can sit down with. If, in the next life, like here in this life, we are selective as to whom we love and embrace, then heaven would be the same as earth, with factions, bitterness, grudges, hurt, and every kind of racism, sexism, nationalism, and religious fundamentalism keeping us all in our separate silos.

We can only sit at the heavenly banquet when are hearts are wide enough to embrace everyone else at the table. Heaven demands a heart open to universal embrace.

And so, as I get older, approach the end of my life, and accept that I will soon face my Maker, I worry less and less about going to hell and worry more and more about the bitterness, anger, ingratitude, and non-forgiveness that still remains in me. I worry less about committing a mortal sin and more about whether I’m gracious, respectful, and forgiving towards others.

I worry more about the loss of heaven than the pains of hell, that is, I worry that I could end up like the older brother of the prodigal son, standing outside the Father’s house, excluded by anger rather than by sin.

Still, I’m grateful for the Act of Contrition of my youth. Fear of hell isn’t a bad place from which to start. 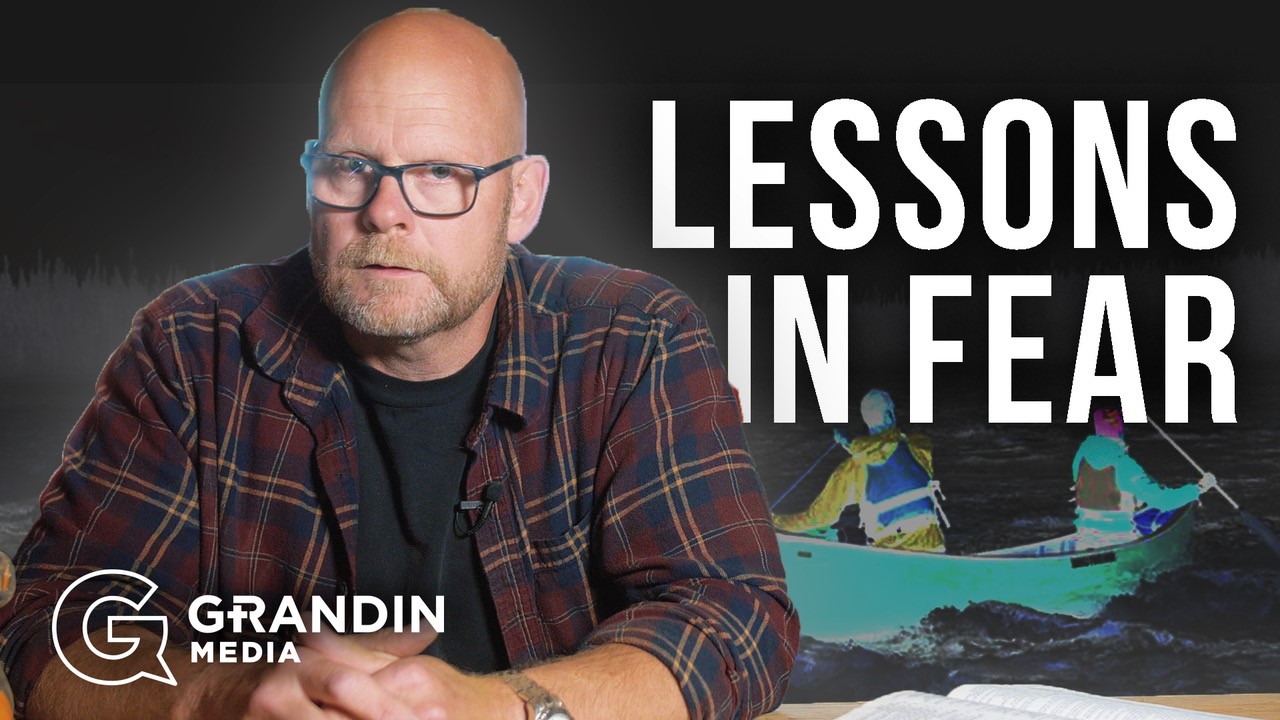 Learning, and embracing, fear of the Lord