Skip to content
Representatives from five national parties took to the stage for the Catholic debate on Oct. 3 in Toronto.Michael Swan, Canadian Catholic News

Catholics staked their election flag in the territory of reasoned, respectful debate at the largest, non-partisan, live-audience election event of 2019.

The #CatholicVote2019 debate – produced and hosted by the Archdiocese of Toronto on Oct. 3 – attracted about 1,000 people to the Metro Toronto Convention Centre, but also went live to thousands more as it was livestreamed in parish halls, offices and homes from coast to coast. If you missed the debate, you can watch it here.

Candidates from all five major political parties participated in the debate. Garnett Genuis, the MP for Sherwood Park-Fort Saskatchewan before the writ was dropped, spoke for the Conservatives.

During the event about 1,000 screens were tuned into the debate, some of them representing an audience of over 150 people watching on large screens at their parishes.

The whole point was to present a Catholic approach to politics that relies on reason and discernment, Cardinal Thomas Collins said before the debate got underway.

“We need to have people engage in rational discourse with one another in a courteous way,” the Archbishop of Toronto said. “They can still disagree. They can still feel passionately about what they say and they may passionately disagree with the positions taken by others. But they should be able to discuss and continue the conversation.”

Too often politics today devolves into shouting, slogans and a tragic failure to listen, Collins said.

The debate was also an opportunity for Catholics with a stake in particular issues to put questions to the politicians. In pre-recorded videos projected on a large screen behind the candidates Sister John Mary, Toronto superior of the Toronto Sisters of Life, posed questions about abortion, palliative care and euthanasia; Carl Hétu, national director of the Catholic Near East Welfare Association, asked candidates about persecution of Christians worldwide; Office of Refugees, Archdiocese of Toronto director Deacon Rudy Ovcjak asked about refugee policy; teacher Jeff Cole and and Grade 11 student Emmerson Garces challenged the politicians on climate change,

“And why should they not have their voice heard and their questions presented before the people in power?” Collins asked.

It’s overwhelmingly people of faith who run shelters and food banks, help refugees begin a new life, lobby governments for affordable housing, reach out to the ill and the abandoned, said Collins.

“This country would be a colder and darker place were it not for people of faith,” said Collins. “Their voice should speak out loudly. All of these issues are important for us because they are matters of faith and reason, and people on the ground are going to be asking the questions.”

The five national party representatives each made a case that their parties valued the contributions faith communities, prioritized families, believed in a cleaner environment and economic opportunities, and welcomed individuals from all faith backgrounds in their two-minute opening statements.

On the specifics, none of the parties with sitting Members of Parliament could commit to writing abortion back into the criminal code, though Genuis trumpeted that his party would allow its members to express their views at March for Life rallies and on social media. Genuis also hammered the Liberals on their 2018 summer jobs policy requiring employers to certify that they do not actively oppose abortion.

People’s Party candidate David Haskell, running in the Ontario city of Cambridge, claimed his party already has legislation written that would ban third-trimester abortions, but the party has no elected MPs and on the day of the debate was polling at one per cent in a Nanos poll.

On refugees, NDP candidate for Hamilton Centre Matthew Green called for the next government to scrap the Safe Third Country Agreement with the United States, pointing out that his ancestors, escaped slaves who travelled the underground railway to Canada, were the first Christian refugees to Canada.

Both Genuis and Francesco Sorbara, the former Liberal MP for the Ontario riding of Vaughan-Woodbridge, claimed they would dramatically expand private sponsorship of refugees, a program dominated by Church groups.

Green Party candidate for Don Valley East Dan Turcotte was handed the perfect foil in Haskell, who said there was “room for doubt” about climate change.

“We need to end our subsidies for fossil fuels,” Turcotte said. “We have the most beautiful country in the world and we need to be leaders.”

The event was largely ignored by national media, with the National Post sending a reporter and photographer, and Radio Canada sending a French language reporter.

Coverage was extensive in major faith-based media, including live broadcast of the debate by Salt+Light TV and the Evangelical Crossroad Communications program Context With Lorna Dueck.

Within 12 hours over 3,400 people had watched the two-hour-and-10-minute debate on YouTube.The #CatholicVote2019 rose to the fifth most used hashtag in Toronto on Twitter during the debate. 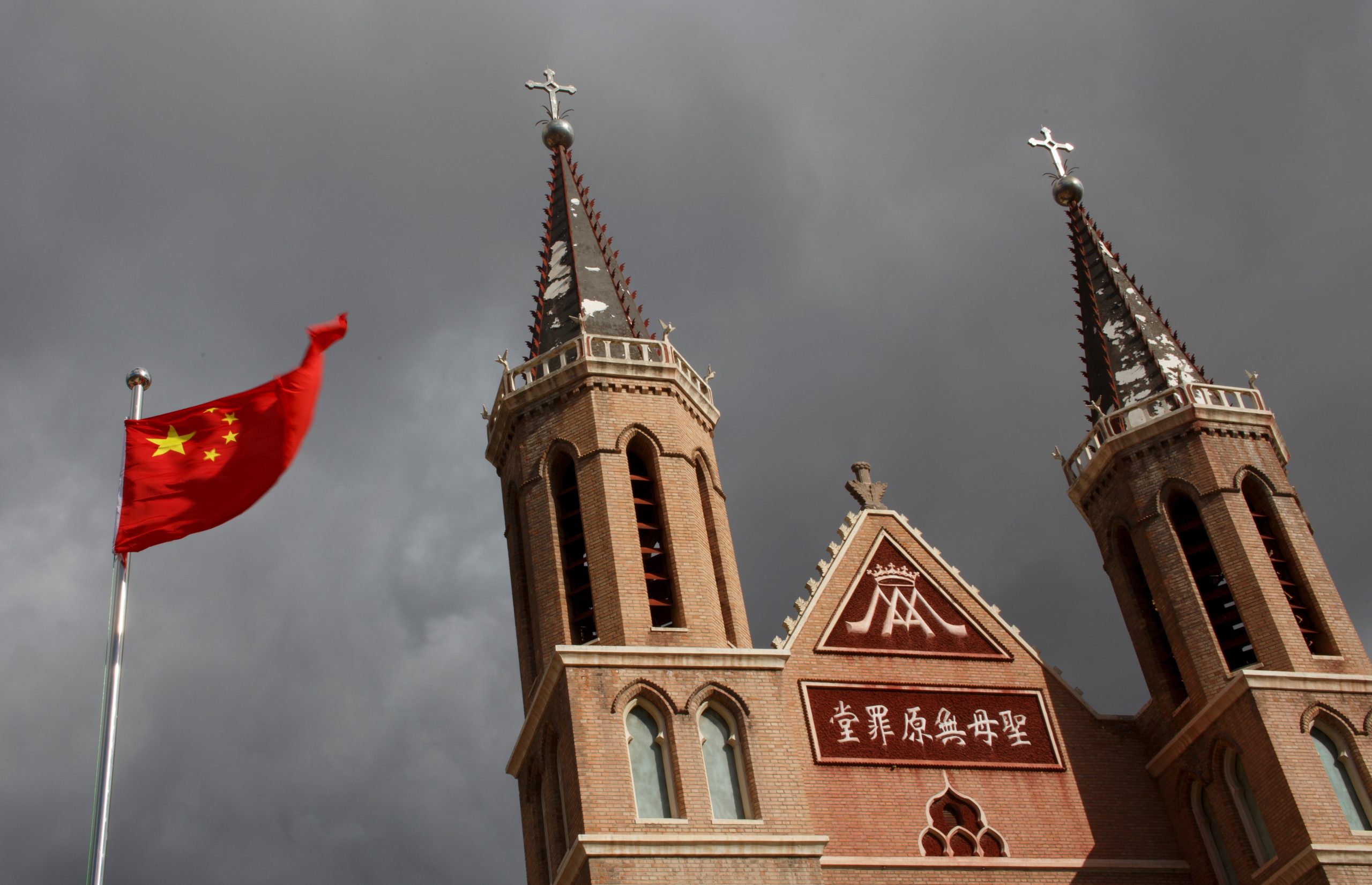 China imposing new measures to crack down on religious freedom 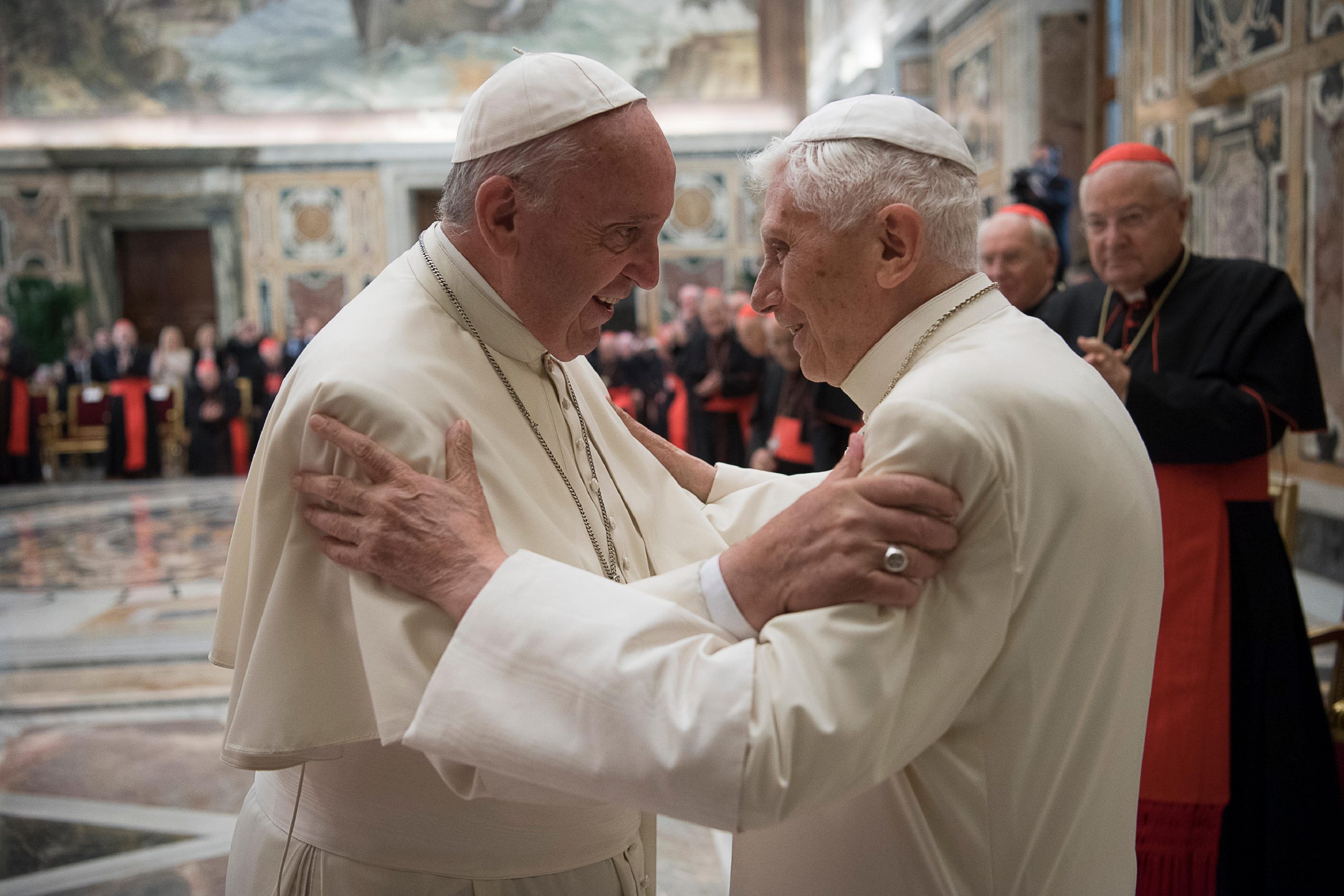 Catholics mark a decade of drama and debate

Constantly connected but not belonging, youth can find answers in faith