Cardinal Marc Ouellet, the highest-ranking Canadian in the Roman Curia, marked his 50th anniversary of his ordination to the priesthood May 25 at a Mass of celebration in Rome.

The former Archbishop of Quebec and Primate of Canada, has served as the Prefect for the Congregation of Bishops since 2010 and as president of the Pontifical Commission for Latin America where he once served as a missionary in the Sulpician Order training priests.

As prefect, he advises the pope on episcopal appointments. It is one of the most powerful positions in the Vatican.

Cardinal Ouellet was among the top papabile considered likely to be elected Pope in the conclave that elected Pope Francis in 2013.

“Through the many decades of faithful service to holy Mother Church as a priest of Christ and dedicated pastor of souls, you have contributed in varied and significant ways to the spreading of God’s Kingdom wherever you have served,” said Bishop Lionel Gendron of Saint-Jean-Longueuil and president of the Canadian Conference of Catholic Bishops (CCCB) in a letter of congratulations.

“Your commitment to the formation of priests, your love for the pastoral care of the faithful, your diakonia of the truth and loyal service to the Holy See have been shining examples of the life-giving ways you use your gifts in the work of evangelization and witnessing.”

Bishop Gendron, also a Sulpician, represented the CCCB at the anniversary celebration in Rome.

Born June 8, 1944, Cardinal Ouellet grew up in a family of eight children in La Motte, a village near Amos in Quebec’s Abitibi region. In 1968, he was ordained at Église Saint-Luc, now a community centre, in La Motte.

In the 1970s and 80s, he served 11 years as a missionary training priests in Colombia. He obtained a licentiate in philosophy 1976 and a doctorate in dogmatic theology in 1982 at universities in Rome.

Pope St. John Paul II named secretary to the Pontifical Council for Promoting Christian Unity in 2001 and ordained him to the episcopate; Pope St. John Paul then named him Archbishop of Quebec and Primate of Canada in 2002. Cardinal Ouellet received his red hat in 2003.

Though a son of Quebec and a witness the effects of the Quiet Revolution on his own family, his return in 2002 was perceived by some as that of the man “sent from Rome” rather than a triumphant return of a native son.

He spoke out against the Quebec government’s mandatory Ethics and Religious Culture program, calling it relativist, a tactic that contrasted with a more accommodating strategy by his brother Quebec bishops.

When Canada was in the midst of the debate on the redefinition of marriage in 2005, Cardinal Ouellet took a lead role nationally in defending traditional marriage.

While in Quebec City, he organized the 2008 International Eucharistic Congress that his predecessor had won for the diocese, bringing more than 20,000 pilgrims to the event that featured among its speakers Cardinal Jorge Bergoglio, the future Pope Francis.

In 2010, when asked by a journalist at a prolife event about abortion under circumstances of rape or incest, Cardinal Ouellet defended the Church’s position. He became a lightning rod for anti-Catholic vitriol, especially in his home province, where he was described as an “Ayatollah.”

But in 2013, when his name was often among the top five papabile after Pope Benedict XVI’s resignation, news media in Canada highlighted the positive aspects of his career as a missionary and a theologian.

Cardinal Ouellet, however, told Canadian media he considered becoming pope a “nightmare” and knew from observing the two previous popes up close the responsibility is crushing and not something anyone campaigns for.

In September 2017, the CCCB invited Cardinal Ouellet to give two reflections on Pope Francis’ post-synodal Apostolic Exhortation Amoris Laetitia at their annual plenary.

The cardinal urged people to avoid extremist interpretations of the document, stressing it changed neither Church doctrine nor discipline, but instead offered a pastoral way of accompanying people in fragile circumstances.

“He expressed he was truly very happy to have had this occasion,” Bishop Gendron said in an interview following the plenary.

Bishop Gendron also noted that when the Quebec bishops went to Rome in the spring of 2017, after the meeting with Pope Francis, “the second best (meeting) was with Cardinal Ouellet” that the bishop said contrasted with the “well-known difficulties he had in Quebec.” 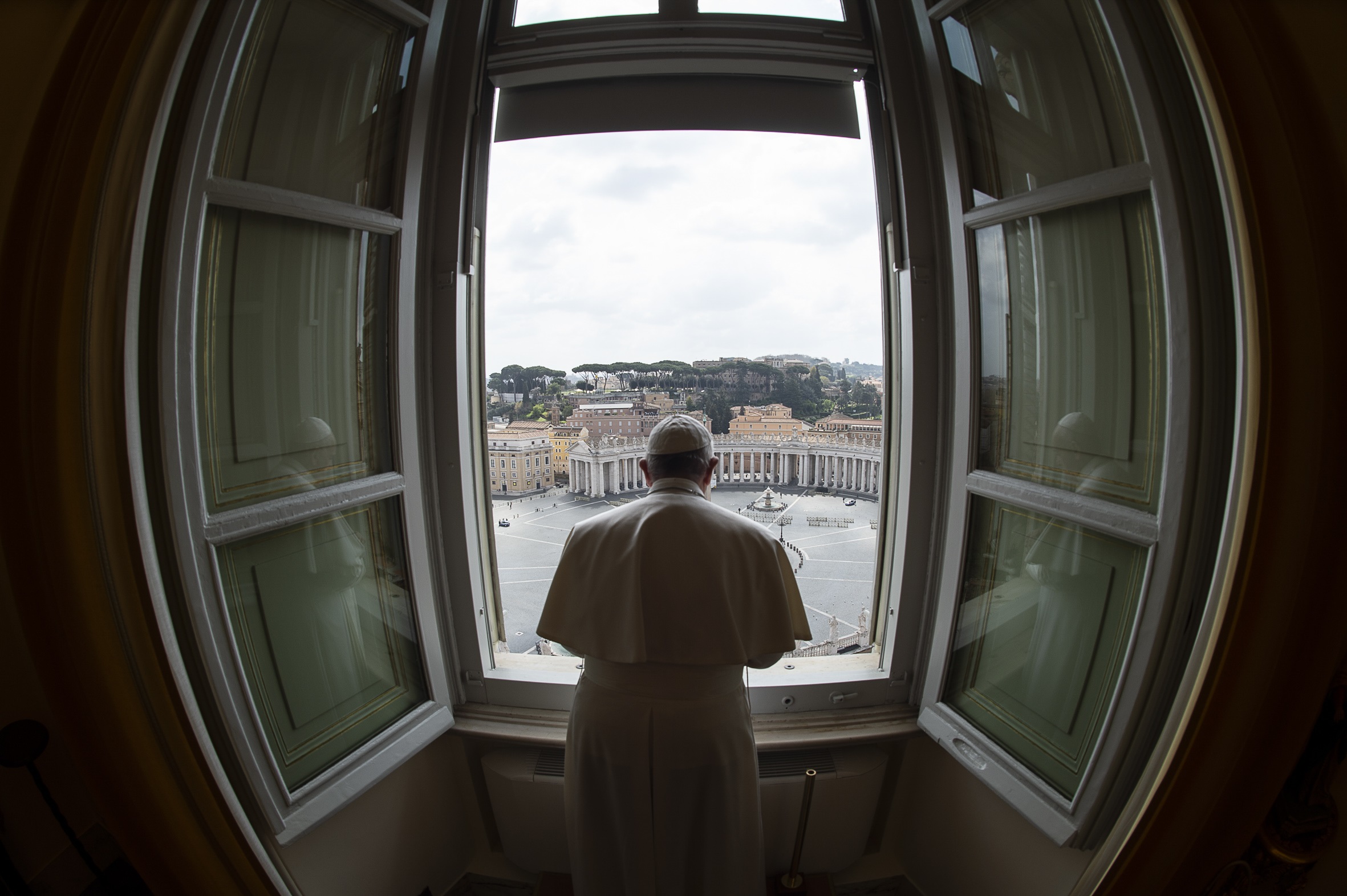