The chief executive officer of Salt+Light Media in Toronto has been drawn into the sex abuse scandal engulfing the Vatican by contesting at least one claim by an archbishop who alleges that Pope Francis participated in a coverup.

Father Thomas Rosica, who has acted as the Vatican’s English-language spokesperson for several years, issued a statement Sept. 2 along with the former director of the Holy See Press Office, Father Frederico Lombardi, which contradicts an account given by Archbishop Carlo Maria Vigano of an October 2015 meeting with the Pope.

After meeting the Pope, Vigano met with Rosica and Lombardi. According to Rosica’s notes of that meeting, at one point Viganò admitted the Pope said the archbishop “had deceived him” by arranging a meeting with a woman who had been married four times and jailed briefly for refusing in her duties as a county clerk in Kentucky to sign the marriage licences of a same-sex couple.

Rosica’s account, confirmed by Lombardi, contradicts claims by Vigano that the Pope did not criticize him for arranging the meeting with the woman, Kim Davis, nor did he even raise the topic. “Not a word of reproach, only praise,” Vigano said.

In fact, the Pope was said to be furious when he learned who Davis was, sparking a controversy that overshadowed his apostolic visit to America. He has said he was unaware of her background when he shook her hand in Washington during a brief encounter arranged by Vigano, then the nuncio to the United States.

“Vigano was clearly shaken,” after meeting the Pope, said Rosica’s statement. He admitted that the Pope said to him: “You never told me that she had four husbands.”

Vigano refutes Rosica’s version of events. In a Sept. 4 statement released to LifeSite, he claimed the Pope was aware of Davis’ marital history.

“The only thing that is true in what Lombardi and Rosica said is that I called them to come over to where I was staying. I only shared with them my grievances over the falsity with which they presented the Pope’s private audience with Davis at the Press Office.

“The rest of what they said is in their imagination.”

Vigano’s credibility has become a major focus after he accused the Pope of allowing former cardinal Theodore McCarrick into the Pope’s inner circle even though McCarrick had been sanctioned by Pope Benedict XVI for sexual misconduct involving minors, seminarians and young priests.

Vigano has been painted widely as someone who embellishes and holds a grudge because his aspirations to become a cardinal were denied. His only comments on the matter have been through letters distributed to two conservative Catholic media outlets.

Vigano had been summoned to the Vatican because, he was told, “the Pope is furious with you.” But when they met, according to Viganò, the Pope “lavished continuous praise on me” and did not mention the audience with Davis. 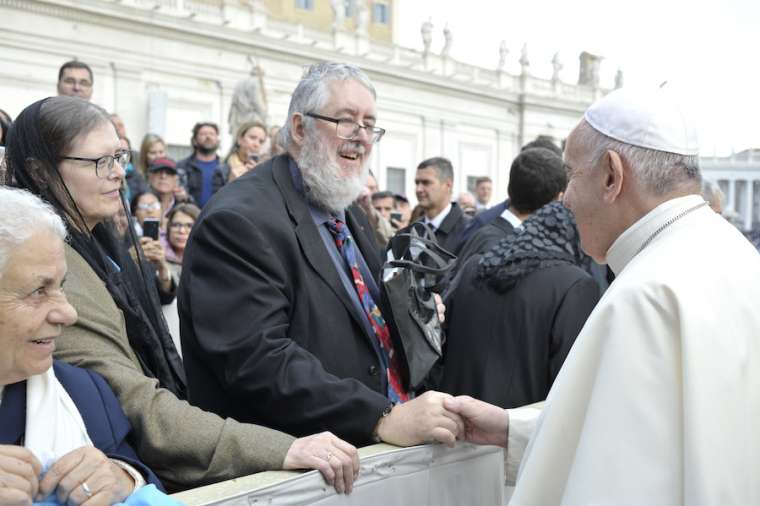 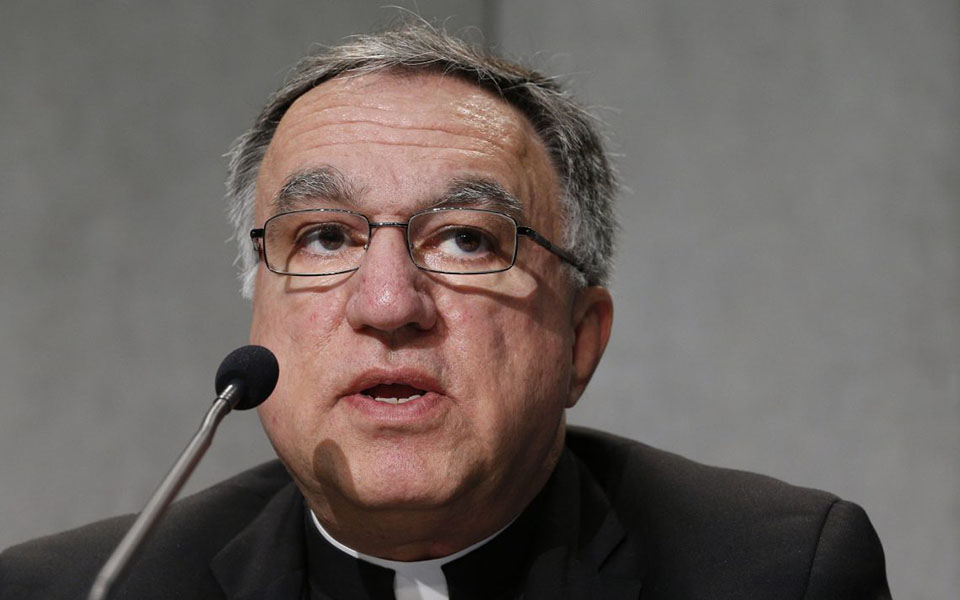