As fighting intensified in eastern Ukraine, the major archbishop of the Ukrainian Catholic Church warned against “appeasing the aggressor” in the five-year war against Russian-backed separatists.

“However hard we try to heal the wounds of war, it will have no definitive effect until the aggressor stops inflicting these wounds,” said Major Archbishop Sviatoslav Shevchuk of Kyiv-Halych.

“Peace cannot mean capitulation and submission — this would be an imitation peace with consequences worse than war itself. … It would just be a change in how people are wounded.”

The archbishop spoke to Ukraine’s Censor.net news agency Aug. 14 as international monitors reported new deployments and shelling by Russian-backed forces in eastern Ukraine, including around the besieged port of Mariupol on the Sea of Azov.

He said conflict over the self-proclaimed Donetsk and Luhansk “people’s republics” had “cut a live scar” through his church, leaving 11 parishes under separatist control and the region’s bishop unable to return for the past five years.

A further five Catholic parishes in Crimea, forcibly annexed by Russia in 2014, were now functioning under “personal care” of the Vatican, Archbishop Shevchuk said.

“I’ve tried to speak for those suffering from this war and convey what a true peace should be,” the Ukrainian church leader said.

“We know from history that appeasing the aggressor merely fuels his appetite. It’s very important to talk about the pain our people suffer and to remember, when we negotiate with such an aggressor, the eyes of a mother who’s lost her son in the war. We must be the voice of these affected people. Until they are honoured and rewarded for the wrong done to them, what justice can they expect?”

The United Nations says at least 13,000 soldiers and civilians have been killed and 30,000 injured during the conflict in eastern Ukraine, where 60,000 Ukrainian troops remain dug in along a 400-kilometre front opposite 35,000 separatists, foreign mercenaries and Russian regulars.

A special mission for the Organization for Security and Cooperation in Europe reported a monitoring drone had disappeared over separatist-occupied Obozne, north of Luhansk, and said it had documented the deployment of tanks, howitzers and anti-tank weapons beyond designated withdrawal lines, in violation of 2014-15 agreements signed in Minsk, Belarus.

In his Censor.net interview, Archbishop Shevchuk said he was pleased that President Volodymyr Zelenskiy, a former actor and comedian elected in May, was treating the war as “his most important challenge” and was ready to share the vision of Ukrainian Catholics through talks and exchanges.

“Ukraine is suffering because an aggressor wishes to destroy our state — a state which is a common good not just for Ukrainians in Ukraine, but for all people, regardless of religious or national origin,” the archbishop said.

Ukraine’s Eastern and Latin Catholic churches joined 50 religious associations and human rights organizations in signing a July 25 petition to the UN, European Union and international organizations, urging Russia to release hostages and prisoners of war and end “political persecution” in Crimea and eastern Ukraine, as well as allowing religious freedom and unhindered access to international monitors. 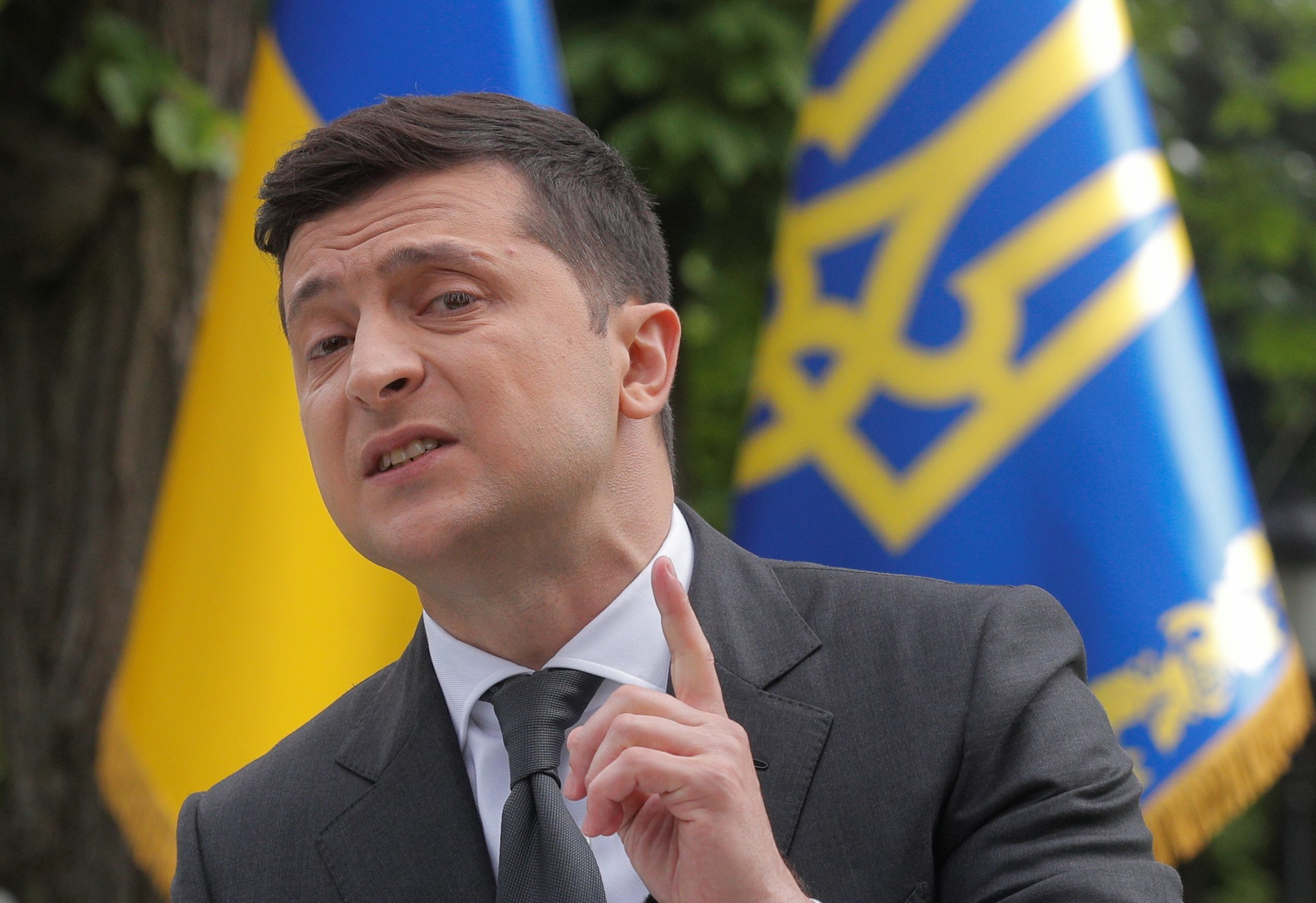