Gordon Self, an expert in Catholic healthcare ethics, has fallen prey to the sense of denial that can lead to coverups of child sexual abuse in the Church.

His friend, a priest who has since died, served time for sexual abuse committed early in his ministry.

“It was very surreal to have this person who was part of our family — we would go to his cottage with our children — knowing not to mask or deny the truth of what he was charged with or served time for,” said Self. “But also wrapping my head around, this is a guy that we knew and loved.”

Self, who serves as chief mission and ethics officer at Covenant Health, shared his story before about 90 people as a panellist at a discussion at St. Joseph’s College about clergy sex abuse  on Nov. 26.

“We’re faced with study after study, inquiry after inquiry, allegation after allegation, and founded, substantiated charges, all these stories … and yet there’s this operative sense of denial,” said Self. “And I intuitively understand that, because when I heard about my friend, I couldn’t believe it.

“So that sense of denial about somebody you would have held in esteem, looked up to, trying to wrap my brain around — How can this be? — sense of denial. Yet if we’re not addressing that, any kind of ailment you may have, if you’re not attending to the signs and symptoms, it’s only going to get worse.”

The process of medical diagnosis must be used if there is to be any healing for the Church, said Self, who was inspired by the book Healing the Church: Diagnosing and Treating the Clergy Sexual Abuse Scandal, by Sister Nuala Kenny, a Halifax pediatrician and professor.

“If you’re going to heal someone, you need a correct diagnosis,” said Self. “If we’re talking about healing the Church, if our Church is wounded and causing terrible wounds and harm to other people, we need to be clear: what are the systemic realities in the Church that need attention?”

One of those underlying pathologies, avoidance of scandal, also pervades the healthcare system, he said.

Another underlying cause identified at the panel was clericalism, the power that comes with a position of religious authority, including the lack of clergy awareness of their place of privilege in the Church and the way that power is wielded, or abused.

“Pope Francis talks about clericalism and yes, it’s the humongous elephant in the room,” said Rev. Don McLeod, a Basilian priest and professor at the college.

“I’m a priest but I’m not proud of what has been done by clericalism in my name and in the name of many of my brothers. It needs to be part and parcel in the conversation.”

Another panelist, Father Marc Cramer, serves as a parish priest and vocations director for the Archdiocese of Edmonton. He called on lay people to know their own power and use it to speak up in the Church.

“If you don’t check the natural checks and balances that should exist, it can cause all sorts of problems,” said Cramer. “Clericalism, when it’s overused, as it shouldn’t be, when you have a balanced organization it helps in so many ways. We have to listen to everybody.”

Vigilance, training and policies can prevent about 80 per cent of child sex abuse cases in the Church, said Cramer. “By just being vigilant and having policies,” he said. “That’s amazing that we could stop a good deal of it.”

Parents and children should be aware of the signs such as grooming, he said. “They’ll realize how people can manipulate them, seduce them, control them. The information is very powerful. Lack of information, knowledge and wisdom, is making our children, and us, vulnerable. These people are using power.”

Power imbalance has a way of shutting down conversation, where it’s no longer safe to talk about things, said Self, speaking from his knowledge of the power of the “white coat” in the healthcare setting. That power is sometimes not wielded justly and compassionately by doctors; for example, when they make decisions without consulting their patients.

“In the Church, it’s not only up to clergy or bishops to address the problem, but lay people should also speak up to combat clericalism,” said Self. “If we don’t, we’re actually hurting our Church and hurting that truth discovery process.”

Audience participants asked why abusers, such as the disgraced former American cardinal, Theodore McCarrick, are often promoted or transferred by the Church, instead of excommunicated. McCarrick, the retired Archbishop of Washington, was forced to resign from the College of Cardinals after reports revealed he had sexually abused a teenager and several seminarians.

It is up to the Vatican to permanently remove an abuser from the clerical state. However, in a document released in October, the Canadian Conference of Catholic Bishops (CCCB) endorsed a recommendation to remove a priest from ministry immediately if there is a credible accusation made, and not wait for a conviction of any kind. Panellist and Catholic lawyer Tracey Bailey called that recommendation, and another to not hold victims to confidentiality clauses signed as a condition of settlements, hopeful signs.

Entitled Protecting Minors from Sexual Abuse: A Call to the Catholic Faithful in Canada for Healing, Reconciliation, and Transformation, the document includes 59 recommendations endorsed by the Canadian bishops.

“Seek ye the truth and it will set you free,” Kostelecky said, quoting from the Gospel of John. The act of uncovering something that’s otherwise hidden is what will bring freedom, he said. “So in that vein, we thought it was important to have this open conversation.” 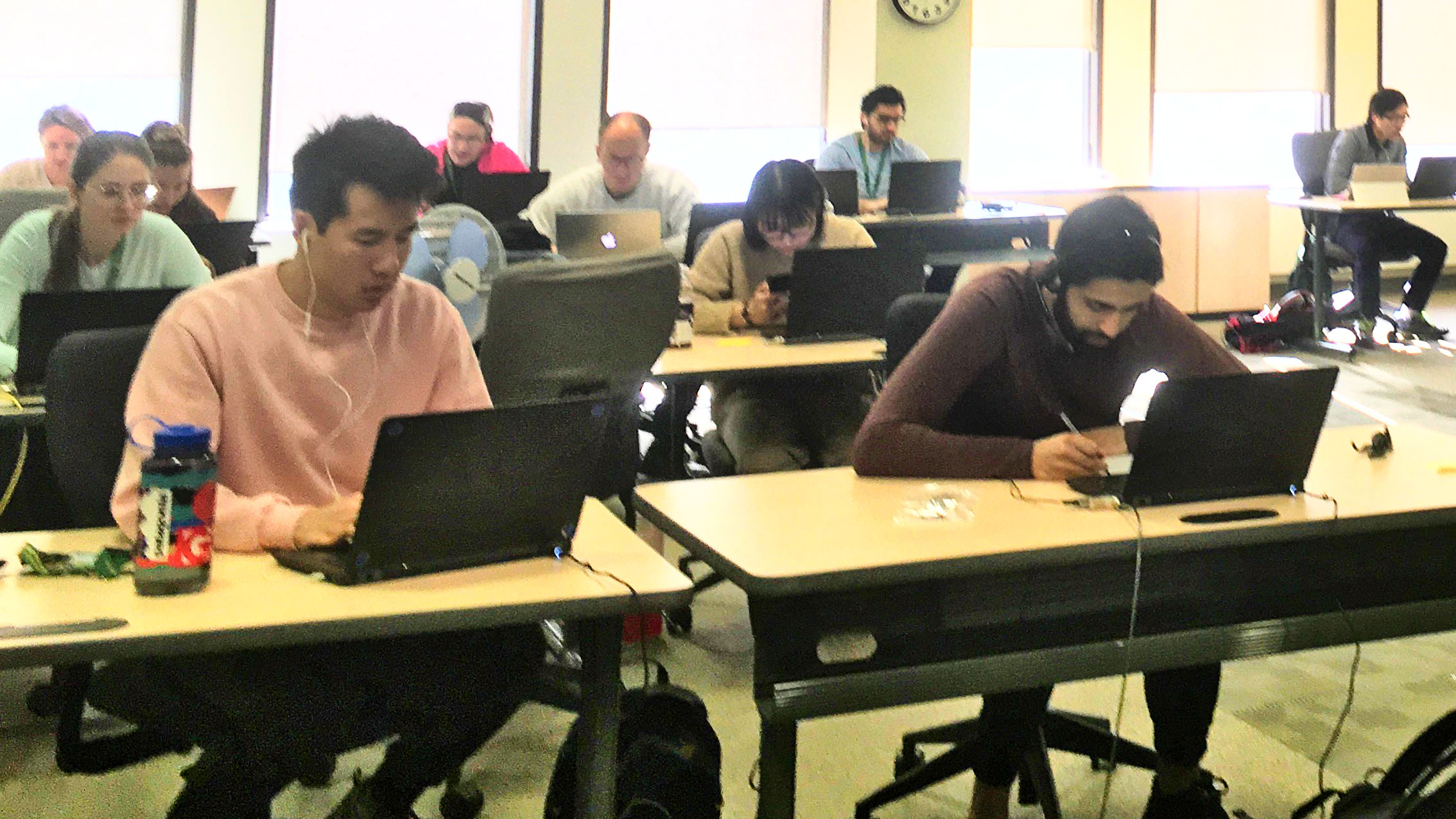 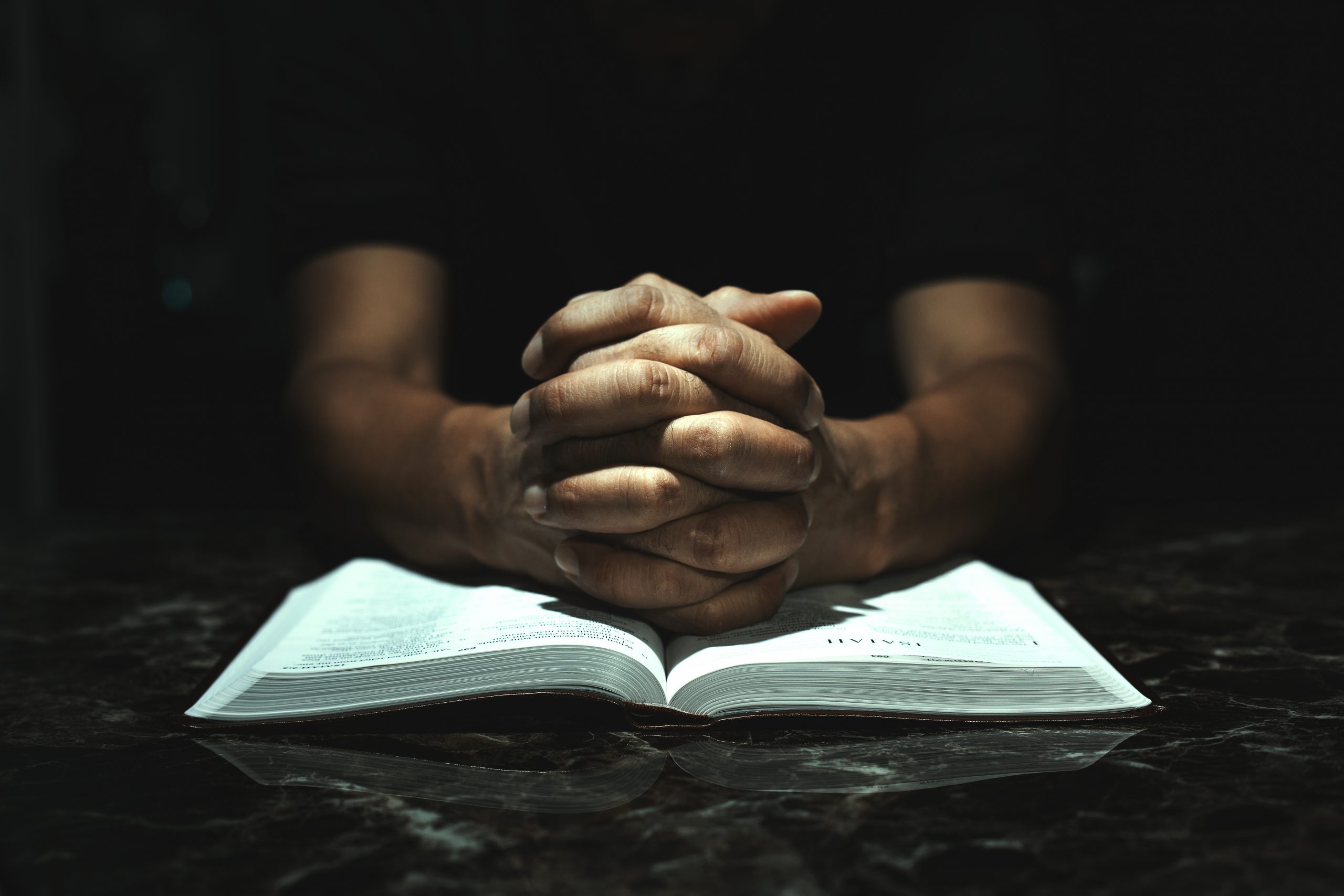