Church officials confirmed that Cardinal Donald W. Wuerl, retired archbishop of Washington, had forwarded an allegation of sexual misconduct against his predecessor, former Cardinal Theodore McCarrick, to the papal nuncio in Washington in 2004.

In a Jan. 10th statement, the Archdiocese of Washington said Cardinal Wuerl, who at the time was bishop of Pittsburgh, “received no further information regarding the matter” involving the former cardinal.
The Diocese of Pittsburgh in a statement emailed to Catholic News Service Jan. 11 confirmed that then-Bishop Wuerl informed the papal nuncio, Archbishop Gabriel Montalvo, in 2004 of the allegation against McCarrick.

Then-Bishop Wuerl’s action came after Robert Ciolek, a former priest of the Diocese of Metuchen, New Jersey, filed a complaint with the Pittsburgh Diocese saying he had been abused as a seminarian by a Pittsburgh priest. The abuse was alleged to have occurred by the priest assigned to the faculty of Mount St. Mary’s Seminary in Emmitsburg, Maryland, where Ciolek was studying at the time, the Washington Archdiocese said.

During a November 2004 appearance before the Independent Review Board of the Pittsburgh Diocese to discuss the incident involving the priest, Ciolek also addressed his alleged abuse by Archbishop McCarrick in New Jersey, according to the diocese’s statement. “This was the first time the Diocese of Pittsburgh learned of this allegation,” the statement said.

Archbishop McCarrick resigned as a cardinal in July 2018 after public reports of alleged sexual misconduct involving seminarians and a minor. During that summer, Cardinal Wuerl denied knowing of any complaints against the former archbishop of Washington.

The Washington Archdiocese’s statement, however, said Cardinal Wuerl was referring to claims of sexual abuse of a minor by Archbishop McCarrick.

“Cardinal Wuerl has attempted to be accurate in addressing questions about Archbishop McCarrick,” the archdiocese said, adding “the cardinal stands by those statements, which were not intended to be imprecise.”

The archdiocese said neither it nor Cardinal Wuerl was aware that Ciolek had reached a settlement with the Diocese of Metuchen over the abuse claim. The Pittsburgh Diocese’s statement said it did not learn it was included in the settlement until July 2018.

McCarrick had been bishop of the Metuchen Diocese from June 1982 until July 1986, when he was installed as archbishop of the Archdiocese of Newark, New Jersey.

“It is important to note that Archbishop Theordore McCarrick was appointed to the Archdiocese of Washington in November 2000 and named a cardinal in February 2001, years before Mr. Ciolek made his claims. Then-Bishop Wuerl was not involved in the decision-making process resulting in the appointment and promotion,” the archdiocese’s statement said.

Pope Francis accepted Cardinal Wuerl’s resignation in October. Now 78, the cardinal submitted his resignation, as is mandatory, to the pope when he turned 75 in November 2016, but it was not accepted for nearly two years.

An August 2018 Pennsylvania grand jury report detailing 70 years of allegations sex abuse by priests and other church workers in six Catholic dioceses of the state, beginning in 1947 brought calls for Cardinal Wuerl to step down as Washington’s archbishop. The issue was how abuse cases had been dealt with during his years as bishop of Pittsburgh, one of the six dioceses covered by the report.
Vatican officials are investigating the misconduct allegations against Archbishop McCarrick and have heard testimony from his accusers.

Archbishop McCarrick, who has denied allegations against him, now lives in a Capuchin Franciscan friary in Victoria, Kansas. 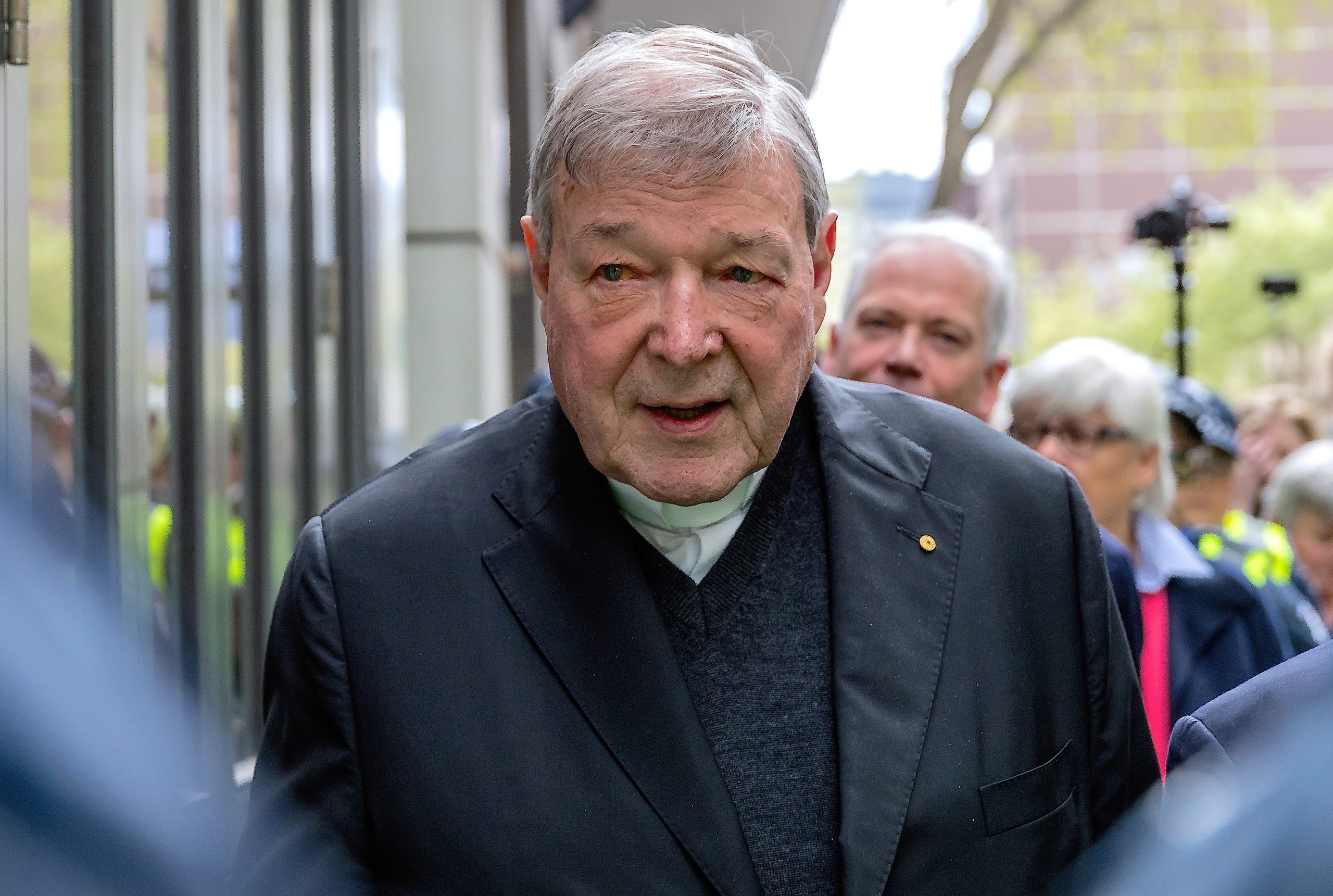