Skip to content
Well before #MeToo and allegations against men like Harvey Weinstein and Matt Lauer opened up discussion on sexual assault and harassment, Catholic groups have been working to provide resources and education for prevention and rehabilitation for everyday victims.Photo: iStock

The #MeToo and #TimesUp movements have gone well beyond their online beginnings, making sexual assault a hotbed topic in the media, toppling high-profile personalities in entertainment, sports, politics and corporate boardrooms.

Though the campaigns were born in the U.S., Canada has not been immune — witness the headlines generated from accusations against broadcasters Jian Ghomeshi and Gregg Zaun, or more recently two provincial Conservative leaders, Jamie Baillie in Nova Scotia and Patrick Brown in Ontario.

Celebrity names may have pushed the issue forward with lightning speed, but it is certainly not just a phenomenon among those in a media spotlight. Well before allegations against men like Harvey Weinstein and Matt Lauer opened up the Pandora’s box on sexual assault and harassment, Catholic groups were providing resources for prevention and rehabilitation for everyday victims.

“The focus of Me Too was primarily on celebrities,” said Sr. Christine Minicucci, a Carmelite sister and spiritual director of Women of the Word, an organization in Toronto that provides hope, healing and restoration to women who have experienced trauma. “We don’t hear about the everyday women who go through the same thing.”

“It’s important that these high-profile women are sharing their experiences, but we cannot forget about the vulnerable women — the poor, the Indigenous, who encounter the same experiences. We need to make sure these women are also getting the help they need.”

Women of the Word was founded in 2009 by a group of Catholic women to provide support and healing for women of all faith backgrounds. The organization provides safe spaces for women to share their stories and listen to others in hopes that solidarity can lead to healing.

“We send the message that each and every one of us carries hurt or some kind of brokenness that affects our lives,” said Mary Filangi, one of the founders of Women of the Word. “Sometimes women speak about having been raped or sexually assaulted, the wound that was created and how it changed who they were.”

Participants range from young women in their early 20s to grandmothers. Despite the drastic age gaps, the women bond through shared experiences. According to Filangi, many of the stories of sexual harassment and assault are similar, whether they happened five minutes ago or 50 years ago.

“When we have grandmothers in the group and someone is talking about sexual assault, we just assume that they won’t be able to relate,” said Filangi.

“But they are the ones nodding their heads the most and saying, ‘Yes, I understand. I went through that too.’ But many of these older women did not have an opportunity to speak up about what happened to them. For them to hear someone speaking about a situation they suffered through, they can finally know they are not alone.”

Women of the Word hosts regular events with guest speakers who share their experience. In April, Catholic speaker, author and former America’s Next Top Model contestant Leah Darrow will address the group. Darrow has been outspoken in the Me Too movement and has publicly shared her experiences of sexual harassment, which she says is rampant in the modelling industry.

“She (Darrow) will talk about her experiences on the show and what she went through prior to her conversion,” said Filangi.

Women of the Word also provides community resource information relating to a number of issues, including family, marriage, spiritual matters and women’s issues.

“We try to cover as much as we can, but we encourage women to seek medical help if needed through doctors, psychologists and therapists,” said Filangi.

Healing is important, but prevention is key. Several organizations have been calling for a change in the rhetoric surrounding sexual assault — instead of telling women “don’t get raped,” teach men not to rape.

A Catholic men’s organization is doing just that.

That Man is You!, which began in the United States, teaches men accountability, providing information and support on how to be good husbands and fathers. There are several groups in Canada, including one at St. Timothy’s Parish in North York, Ont.

The program discusses how women are hypersexualized, generally in the media, and particularly in the pornographic film industry. Among other things, they analyze these issues through a scientific and biblical lens.

“I’m not a scientist, but I think pornography and how women are portrayed in the media has contributed to what we’re seeing right now with so many women coming forward about sexual assault,” said James Foronda, the co-ordinator for the program at St. Timothy’s Parish.

Foronda, a husband and father, started attending meetings two years ago at his wife’s encouragement.

“It’s such a great program. They use medical and social science to illustrate their concepts along with Church teachings and the wisdom of the saints.”

Like Women of the Word, That Man is You! is for all ages.

“It’s mainly geared towards married men and fathers, but we have quite a few young men who are fresh out of university and newly married,” said Foronda, who believes the age gap provides even more opportunities for learning and sharing wisdom.

“We look up to the older men in the group for their wisdom, but it’s not surprising for an older man to approach a younger man for advice if they are having trouble with their sons or grandsons.”

“It’s time that we talk about these things and stop hiding under the covers,” said Filangi. “The more we keep things locked up, the greater the wound becomes. There’s no healing when someone is denied their truth.”

Hollywood, which has fed the sexualization of society since its inception, is now trying to play a bigger role in healing the damage. Several films nominated for this year’s Academy Awards deal with themes of sexual harassment, assault and the grey area of consent. Three Billboards Outside Ebbing, Missouri, nominated for seven awards, including best picture, deals head on with the horrors of rape.

“It’s about men being better husbands and fathers,” said Foronda. “If we do not teach our sons to respect women, it is likely that they are going to end up going down a bad path.”

For Minicucci, the goal is to create a world in which the human body is considered sacred and sexual assault is eradicated.

“We’ve reached the point where women are getting tired and frustrated of hearing about sexual assault after sexual assault,” said Minicucci. “It’s time to start setting some standards for the treatment of women in our society.”

In its ongoing work to prevent any form of abuse, The Archdiocese of Edmonton regularly offers Called To Protect training to educate local church staff and volunteers, delivered at the parish level. To find a session and participate, please view the course calendar. 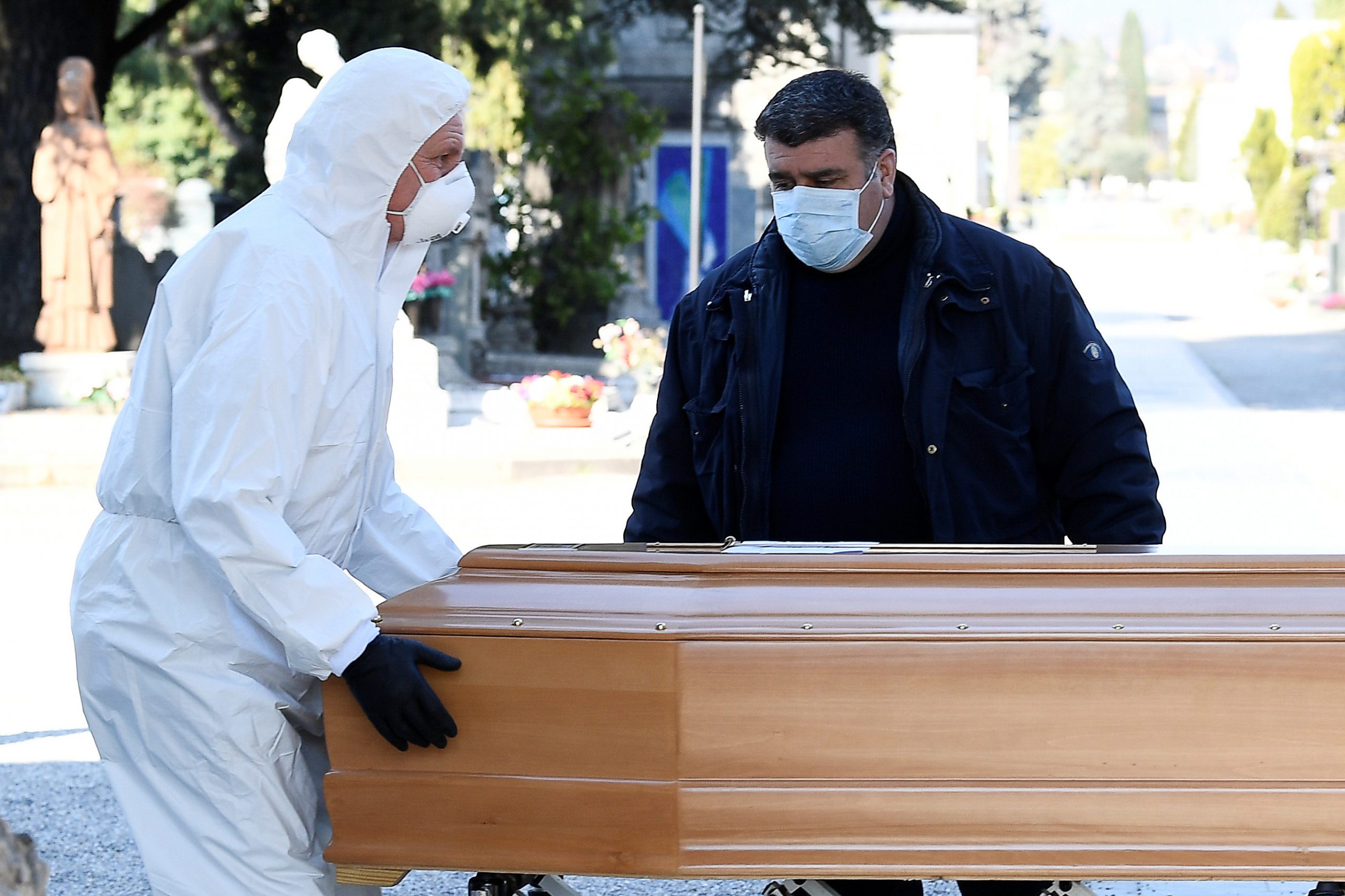 Pope prays for coronavirus victims and workers who died helping them