Skip to content
The Euthanasia Prevention Coalition has stepped up to bankroll a Nova Scotia woman's effort to have the courts stop her husband from using Canada’s assisted-suicide system to take his life.iStock

A legal battle between an elderly married couple in Nova Scotia over the husband’s wish to kill himself with medical aid has become a rallying cry for anti-euthanasia organizations in Canada.

The Euthanasia Prevention Coalition has stepped up to bankroll the man’s wife in her effort to have the courts stop her husband from using Canada’s assisted-suicide system to take his life.

“We think it is an important case,” said Alex Schadenberg, executive director of the Euthanasia Prevention Coalition, which has been calling on supporters to help offset legal costs of the case.

The case features duelling medical opinions about the actual state of the husband’s medical conditions and mental health and what appears to be an unbridgeable rift within the 48-year marriage of the two seniors in their 80s at the heart of the case.

“(The wife) stated that she loved her husband and that she wanted to launch a legal action to prevent her husband’s wrongful death, but she could not do so without help. EPC agreed to pay the bills,” Schadenberg said.

The case was most recently in court on Aug. 26. The couple’s names have not been made public.

Court documents indicate the husband is claiming to be nearing the end of his life because of advanced chronic obstructive pulmonary disease (COPD), but his wife claims he is suffering from anxiety and mental delusions about his health.

Medical assessors granted his request for a medically-assisted death in July, but there is a dispute about that ruling because it was not the first time the husband had made such a request and there are conflicting medical opinions about the state of his health.

On Aug. 26, Nova Scotia Justice Elizabeth Van den Eynden set Sept. 24 as a hearing date on a permanent injunction against the assisted-suicide request, but she also was asked to rule on whether to keep a temporary injunction blocking the husband’s death by suicide in place.

On that issue, the judge reserved her decision, but said she would make a decision “as quickly as possible.”

The case is considered to be an important legal challenge to the way assessments are made for who can qualify for a legal assisted suicide under Canada’s medical assistance in dying system (MAiD).

The wife claims her husband should not be considered for MAiD because he does not suffer from a life-ending illness and he isn’t mentally competent to request MAiD.

Her husband has argued, through his lawyer, that he is indeed ill and is of sound mind to make his own choice.

EPC helped the wife get a lawyer, Toronto-based Hugh Scher, who has long been involved in cases challenging the spread of euthanasia in Canada. He said the case may eventually make its way to the Supreme Court.

The legal argument submitted by Scher on behalf of the wife says that the husband “has made three separate requests for MAiD” and in the past some of the medical assessors examining his request have determined the husband’s health “conditions do not meet the criteria for reasonably foreseeable death as required by law.” 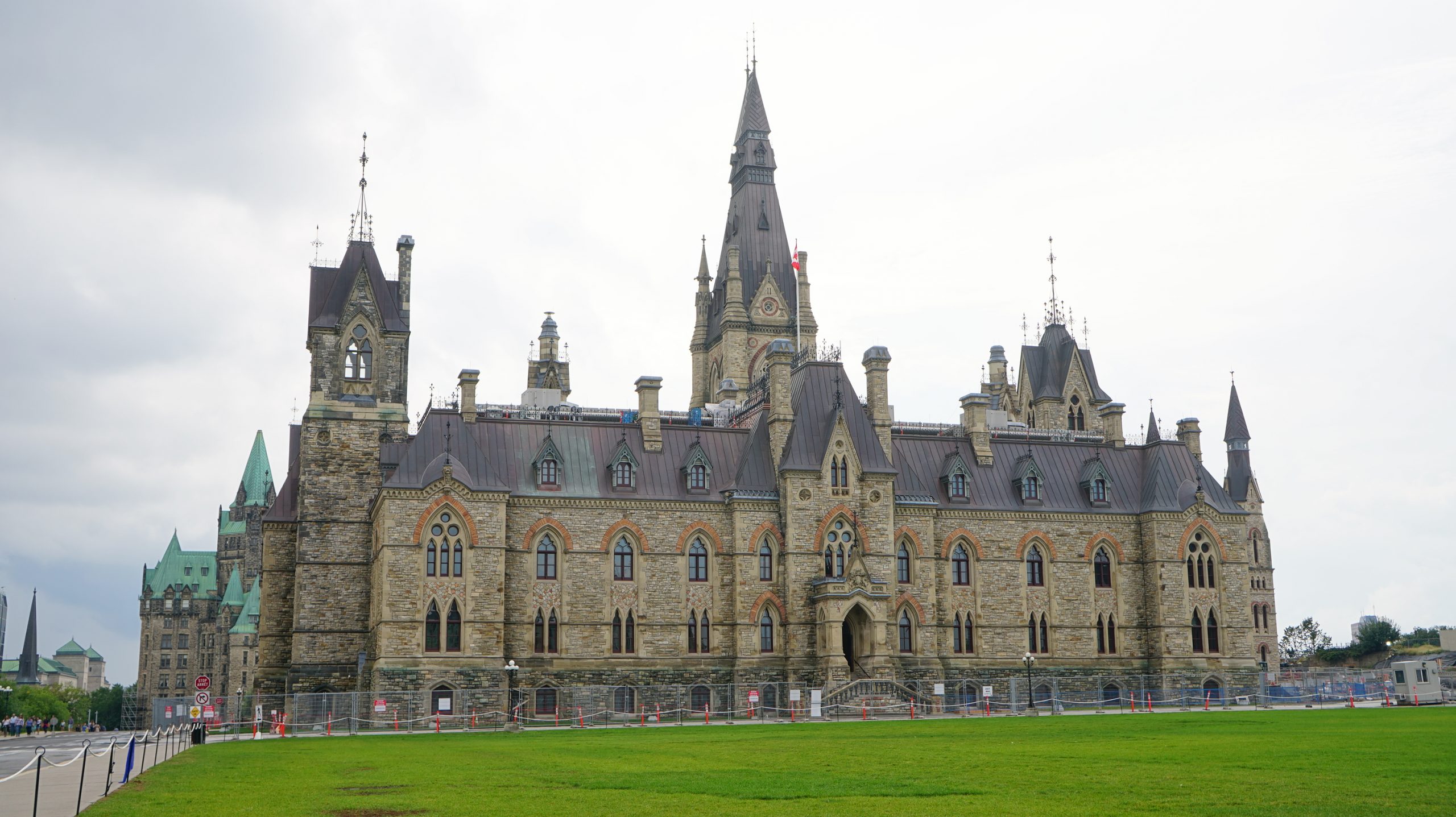 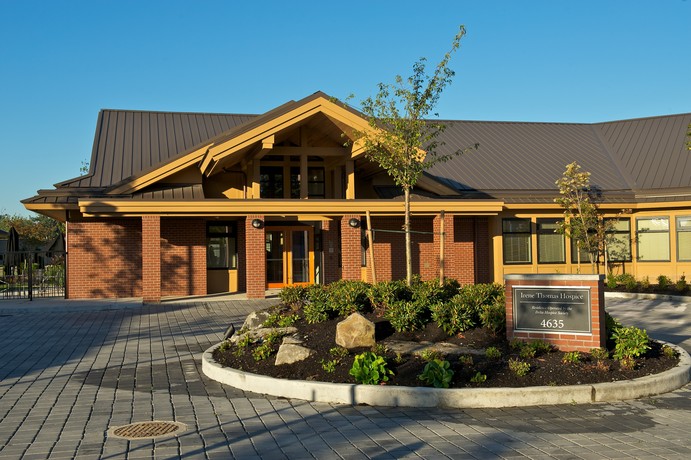