As leaves fall and even the brightest of flowers fade, as Canada geese cry out their farewell in the sky, and we shiver thinking about the months of snow and ice ahead, thoughts of death and dying seem more natural, if not quite welcome.

When you reach a so-called certain age, mortality is no longer a theory; it is a fact.

Somehow it is usually in fall when the fact takes a more distinct shape. Aches and pains intensify, medical tests merit calls from the doctor’s office, only to generate more medical tests . . . and a silent question asked of God: “Is this the time? Are you calling me?” Pills, taken with meals or without, multiply.

“I have been diagnosed with seven mortal illnesses,” says my friend. “How glad I am I can die only once.”

Then comes Nov. 1, one of the strangest days in the calendar.

To Christians around the world it is All Saints Day, followed by All Souls, the feasts of abundant and victorious eternal life and the communion of saints which cross boundaries of time, space and death. Souls rejoice.

To many, many others in the West the mighty Halloween rules that day in a desperate attempt to make fun of the final things. The stress is on the human body, or rather its sad remains. The soul is excluded from the holiday.

Polish tradition places great emphasis on All Saints Day and, over hundreds of years, celebrations have developed which seem to engage both body and soul.

Hundreds of thousands of Poles hit the roads that day or a day before, as all past wars and various political turbulences have scattered the lot of us, dead or alive all over the country, Europe and beyond.

Homeland, however, is believed to consist of ancestral tombs and the land. So, if you can, you go to visit cemeteries where your own have rested, wherever such places are located. Trains are packed, flights are booked months ahead, roads are crowded.

You see wreaths or even crosses attached to car roofs, as the visit to the cemetery is also an opportunity to make some repairs to the resting places or to set up new markers.

Souls come first – in all churches, filled to the brim, prayers for the souls in purgatory rise to heaven like rich gifts of manna, the food of life.

In those strange days you may meet there also those of your neighbours who otherwise never cross the holy thresholds. Some, although estranged from the Church, come to ask for Mass for the mother “who went to church daily” or father “who worked so hard.”

Even devout atheists and Church-haters travel to visit family graves – and thus are confronted with their own inevitable future, prayerful crowds and crosses of all shapes and sizes. Some of them clumsily make the forgotten sign of the cross as they hear nearby, “Ave Maria, gratias plena . . .”.

The receiving (and living) family members make their preparations, too. Dinners are cooked for the travellers, Masses are said for the dead, homes are cleaned for the arriving guests, tombstones are washed and polished, flowers and lights are set up, beds are made so that the tired can rest after their journeys.

In all this, the family, past and present, body and soul, is united once again.

I remember moments when I was silently critical of the observances: “Well, it is almost a pagan attitude. And all the money spent on the tombstones, flowers, the lights . . . shouldn’t it be rather spent on some good cause, the poor or something ‘charitable’?” Oh, how stupid and prideful I was.

The people I’d call the “spiritual-intellectual” tend to fall for this kind of pride with special ease. Such pride, “for the sake of the purity of the faith,” rejects tradition, holy pictures, holy places, liturgy, kneeling and bowing – everything that involves the body and soul together.

It is an echo of ancient Gnostic (and truly pagan) belief in the body seen as a tomb of the soul, with body and soul as enemies.

True Christian tradition embraces both the body and the soul, allowing each the proper means of expression.

It is not easy to comprehend the true Catholic spirituality of body and soul, which, in God’s original plan inseparable and holy, have fallen together, have been saved, yet tremble at the prospect of the inevitable, even if temporary, separation by death.

The ashes, which rest under the tombs or in the earth, seem to be dreaming of the day when God’s mercy will reunite them with souls again. It is not for nothing that in Christian tradition funerary grounds are called cemeteries, places of sleep rather than pagan necropoleis, which means cities of the dead. Dead. Not alive or hoping to ever be alive.

All the various traditions of the All Saints and All Souls show God that we humbly, fearfully sometimes, at other times joyfully, yet we do, yes, indeed we do believe that “to him all are alive.” Alive forever and ever. 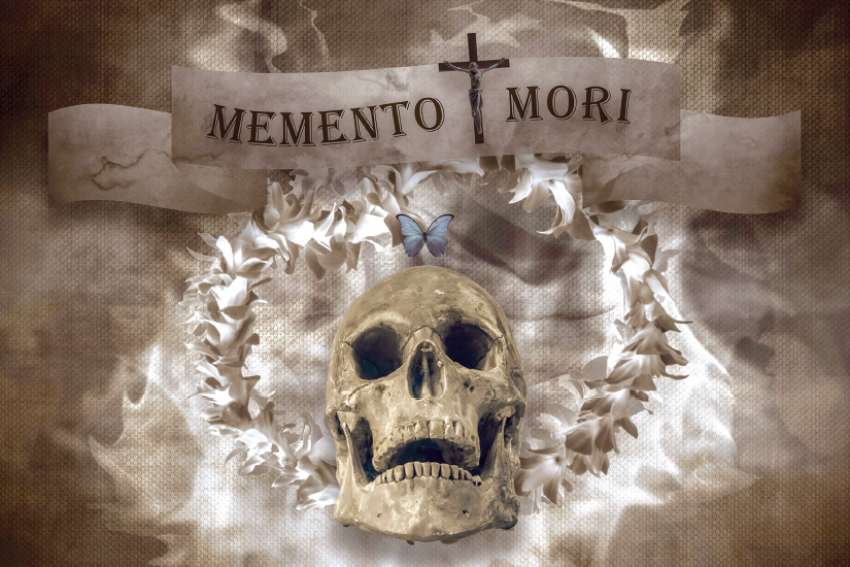 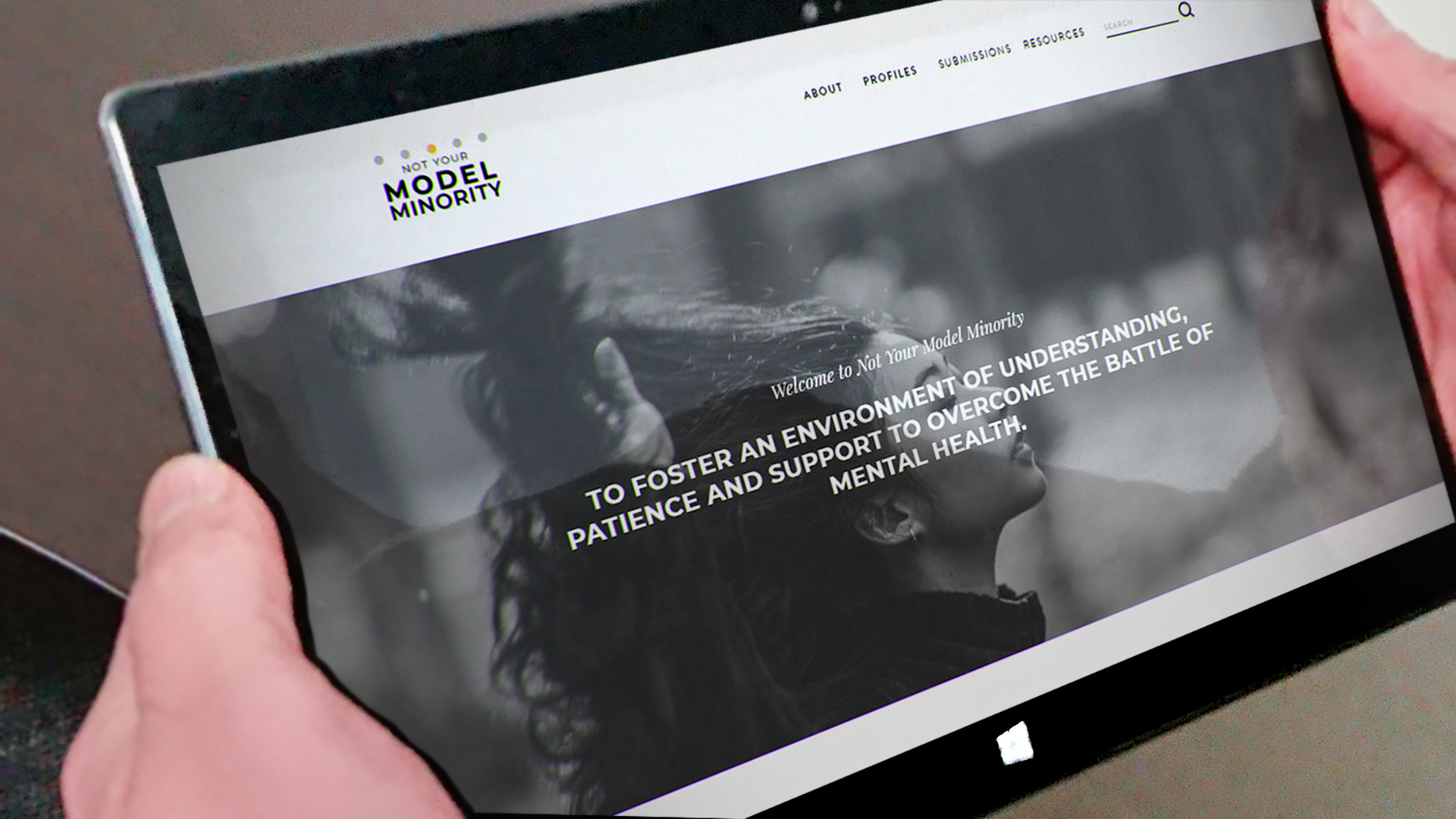